Trending stories to start your morning

Encinitas Woman Part of Top 20 on ‘The Voice'

Kat Hammock, 18, will compete in the playoffs on "The Voice" as a part of the top 20 contestants

Encinitas resident Kat Hammock will perform in the playoffs on NBC's "The Voice" on Monday night. Hammock, a part of Team Blake, has made it to the top 20 contestants in the competition.

NBC talked with Hammock before her performance on Monday night.

“I feel good. I normally get pretty nervous but so far, I haven’t really hit those nerves. I feel pretty good going into it," said Hammock. 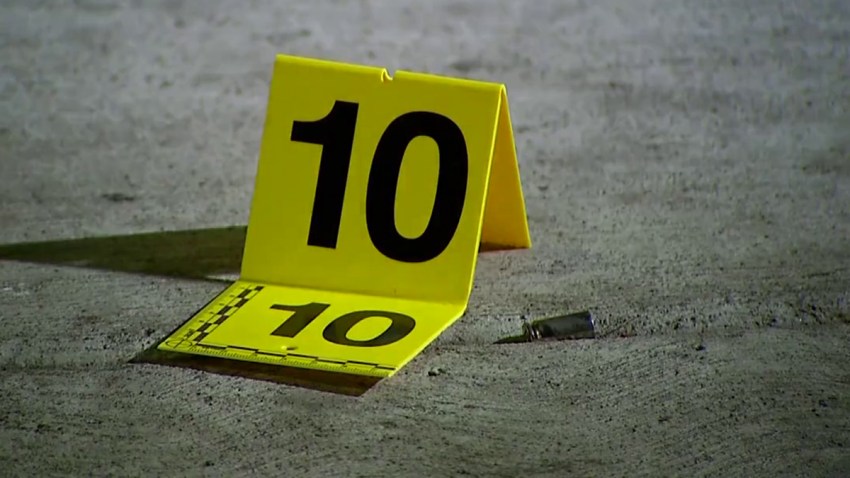 Hammock, a fan of 60s and 70s music, said she was "excited to sing something older and try to make it new" on Monday's episode.

An Encinitas resident, Hammock said she has recieved great support from her local community throughout the competition.

“It’s amazing the support I’ve been getting from Encinitas, specifically, and from my high school and San Diego, in general. Everyone’s so excited and it’s amazing to see my community really coming out to support me," said Hammock.

The Encinitas resident got her start singing in her church’s choir in Solana Beach. When she got an email that she was selected for “The Voice,” she was shocked.

“I never thought I was good enough to do something like that. The only thing that ran through my head was, ‘I can’t believe they heard me sing and thought she should be on ‘The Voice’.’ I don’t see how I’m ready for that, that’s just insane to me but somehow I kept showing up to these auditions and they liked what they were hearing, so I just kind of built my confidence – maybe I can do this,” said Hammock.

While in high school, Hammock said she wrote songs and would post covers of songs on Instagram and YouTube but, she was also focused on doing well in school.

“I was taking really hard classes all throughout high school and really focusing on education. It was really hard to balance it but I’m hoping this will be what I need to be able to spend more time on that [music],” said Hammock.

Hammock graduated early from high school and is focusing on seeing how far she goes in the singing competition. But, one thing is certain, she is living a dream.

“It is the craziest opportunity I’ve ever been given and I don’t think I’ll do anything like this ever again. But, I just feel so blessed to be in a position that I am and that I have all these people who are really successful in the music industry coming and talking to me and helping me, helping me sing better,” said Hammock.