Carlsbad officers found the bodies of an elderly man and woman Tuesday afternoon after what appears to be a murder-suicide.

Investigators said they got a call shortly after noon from a family member of a man who told them he had killed his wife and was preparing to kill himself. Police then tracked the man moving throughout South Carlsbad, finally locating his car on Estrella de Mar Road, near the intersection of Arenal Road and El Camino Real and not far from the La Costa Resort and Spa.

Sadly, the 89-year-old woman and 92-year-old man were both found dead in the car when officers arrived.

Police had shut down the block by 2:15 for their investigation and could be seen putting up barriers to prevent passers-by from viewing inside the vehicle. 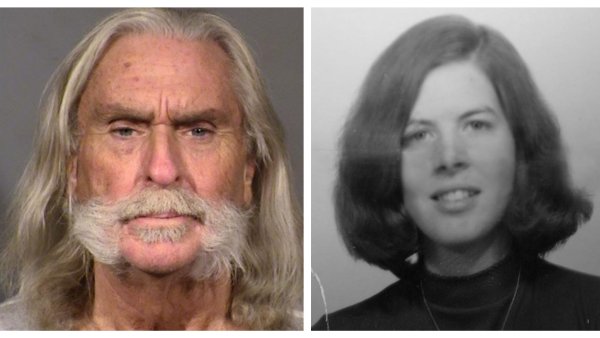 Police have not yet released the identity of the people found inside the car.

Check back here for updates on this breaking-news story.