Two men were taken into custody in Tierrasanta, including one person who was wanted on an outstanding warrant

An El Cajon man was arrested in Tierrasanta this week, accused of making off with more than a thousand dollars of merchandise from an Ulta Beauty store in North County.

Investigators told NBC 7 that the theft occurred Thursday night at the Ulta in the 1200 block of Auto Park Way in Escondido. Responding officers were able to broadcast a description of the suspect vehicle, a Toyota Prius, which was eventually located at about 9 p.m. that same evening in the 5900 block of Santo Road in Tierrasanta. 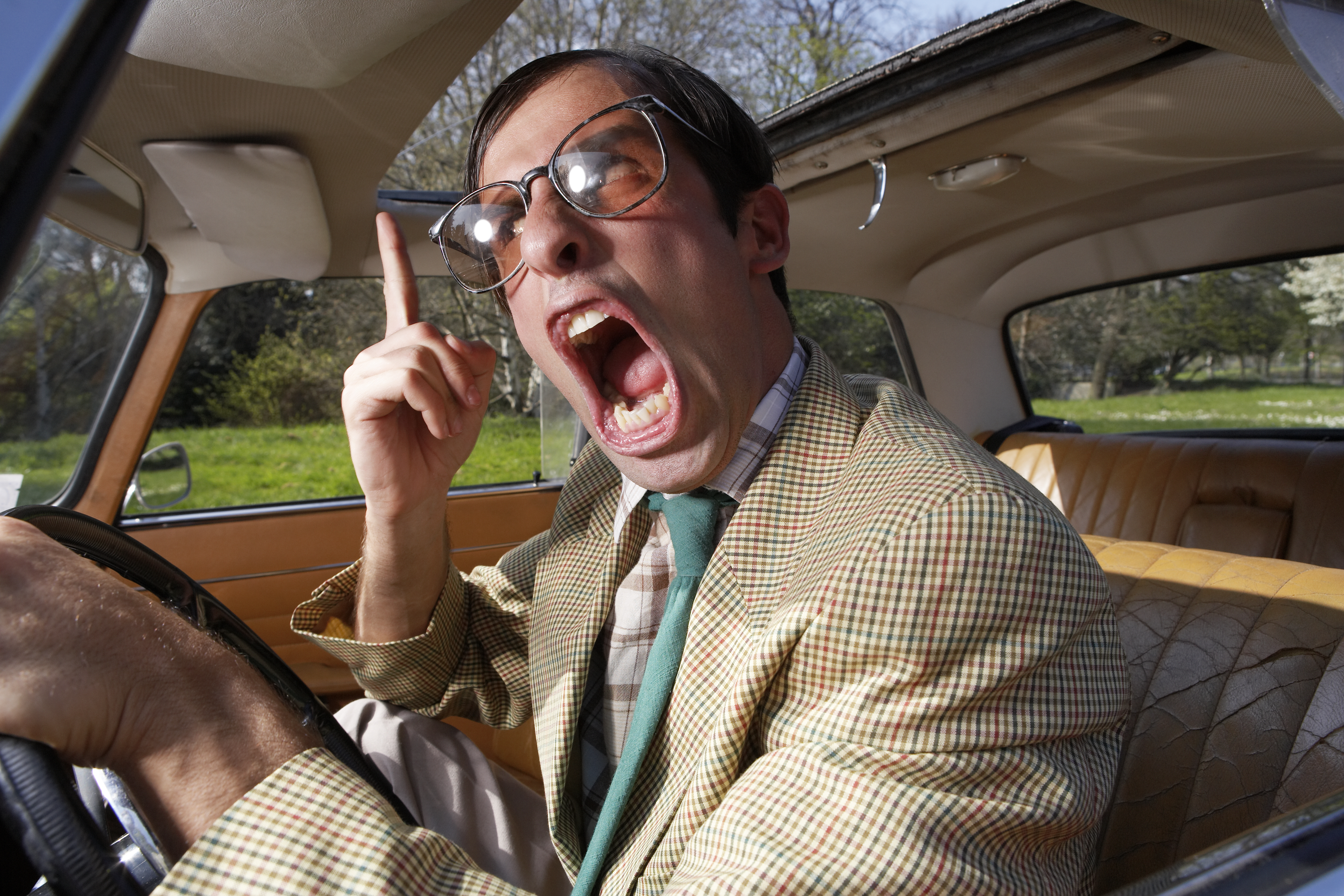 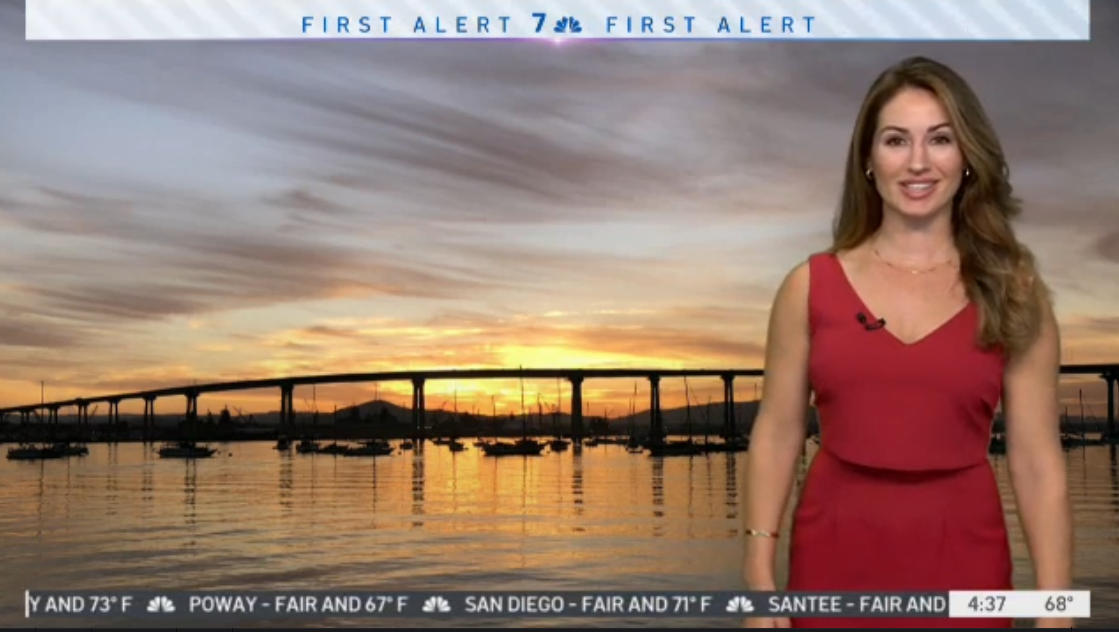 Two people in the Prius were taken into custody, police said — one because he was the only male in the car who was seen in the Ulta, and another person because police discovered he had an outstanding warrant.

Escondido police said they were able to recover the stolen Ulta Beauty merchandise, which is estimated to be worth $1,150.