He was released from the hospital on Friday after sustaining significant injuries from the incident. He is expected to make a full recovery

An El Cajon police officer who was in critical condition after being dragged by a vehicle during a traffic stop that went awry Monday has been released from the hospital, El Cajon Police said.

The officer has been identified as Nick Cirello. He was released from the hospital on Friday after sustaining significant injuries from the incident. He is expected to make a full recovery, ECPD said.

On Monday, the ECPD identified a man believed to be involved in the incident. The man is 41-year-old David Francis Cepeda Pangilinan, according to the ECPD. On Friday, an arrest warrant was issued.

Cirello was called to investigate a vehicle Monday that was parked partially blocking the roadway on E. Washington Avenue at about 8:30 a.m. Inside the parked black SUV were two people asleep, according to the El Cajon Police Department.

When officers woke the occupants, one provided an identification card that ECPD said was not his, according to the police department. When the officer began to investigate, the driver started the vehicle and put it into gear.

"One of the officers attempted to detain the driver and keep him from fleeing the scene. In doing so, the officer was trapped in the vehicle and dragged for a distance as the driver fled," ECPD Lt. Randy Soulard said. 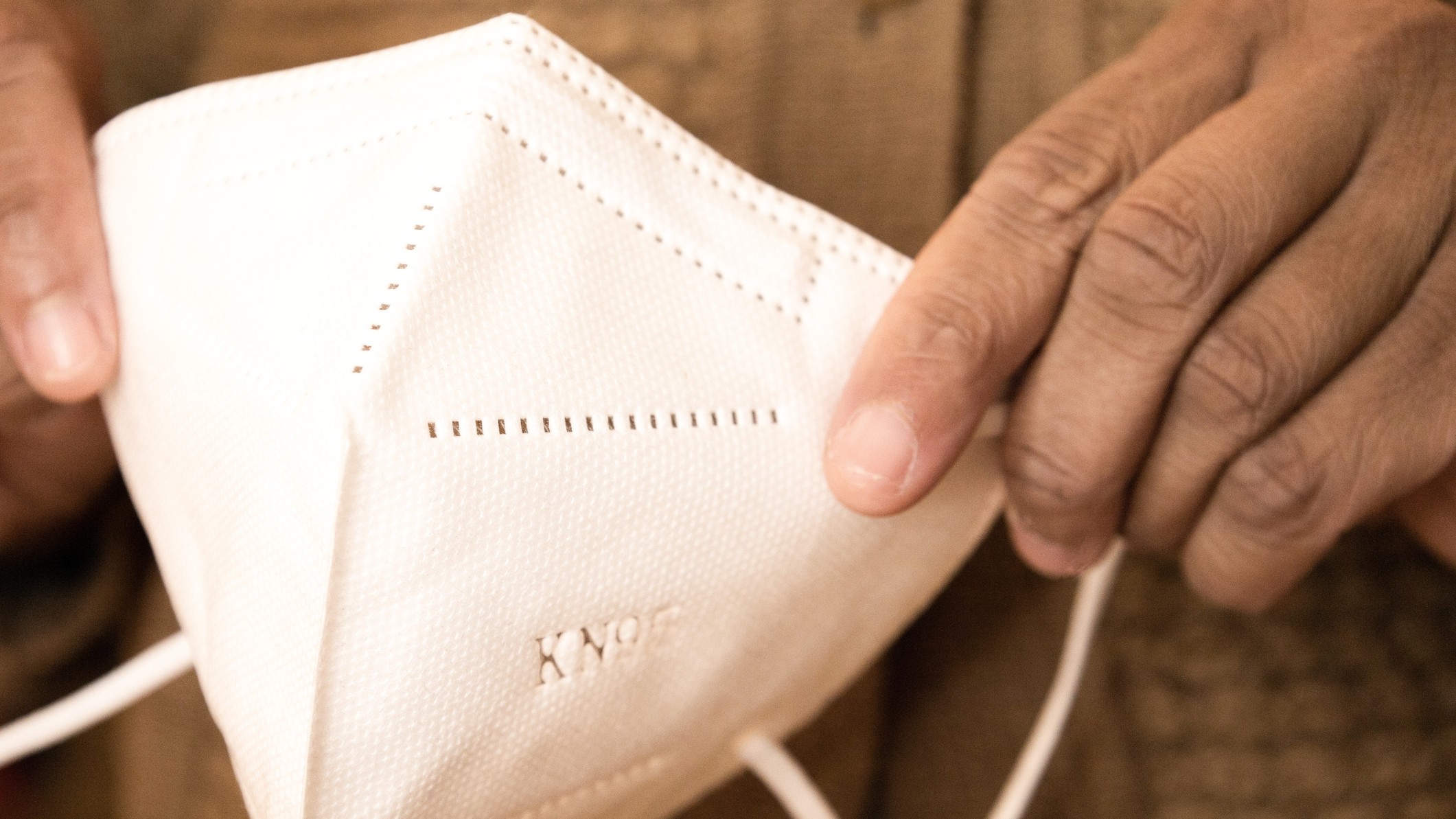 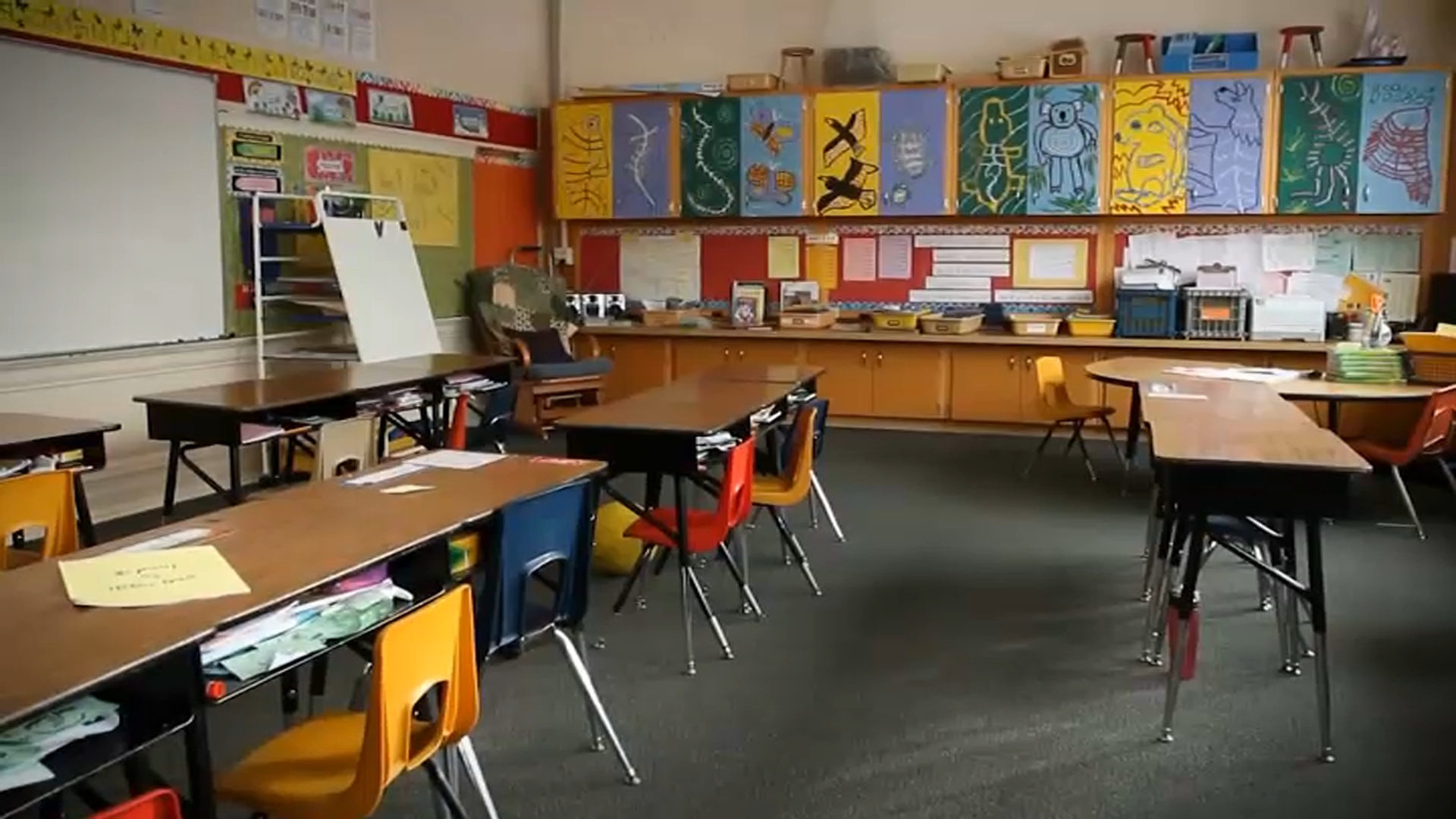 While Cirello was being dragged, he was struck by another vehicle. At that point, he was disconnected from the SUV and launched.

Cirello's injuries were significant, Soulard said. He was transported to a local hospital's trauma center in critical condition.

Officer Cirello started his career as a Police Cadet in June of 2010 and was hired as a police officer in August 2018.