Local craft brewer, The Lost Abbey, has found a place to call home in downtown San Diego's East Village. And it's not exactly the location one might think would one day house a beer spot. Eater San Diego shares that story, plus other top news of the week from our local food and drink scene.

The Lost Abbey Expanding to the East Village
The Lost Abbey – a local craft brewery with a big fan following – will open a tasting room adjacent to Petco Park, at the corner of 13th Avenue and J Street, this fall. The site was home to a Presbyterian church in the early 1900s, and that influence is making its way to the taps, which boast beers with names like "Devotion" and "Ten Commandments." This new Lost Abbey spot will feature a 3,000-square-foot beer garden and a menu of tacos inspired by visiting teams taking on the San Diego Padres at the ballpark. So, that means there could be a "Chicago-style" taco when the Cubs come around or maybe even a cheesesteak-inspired creation when the Phillies are in town. 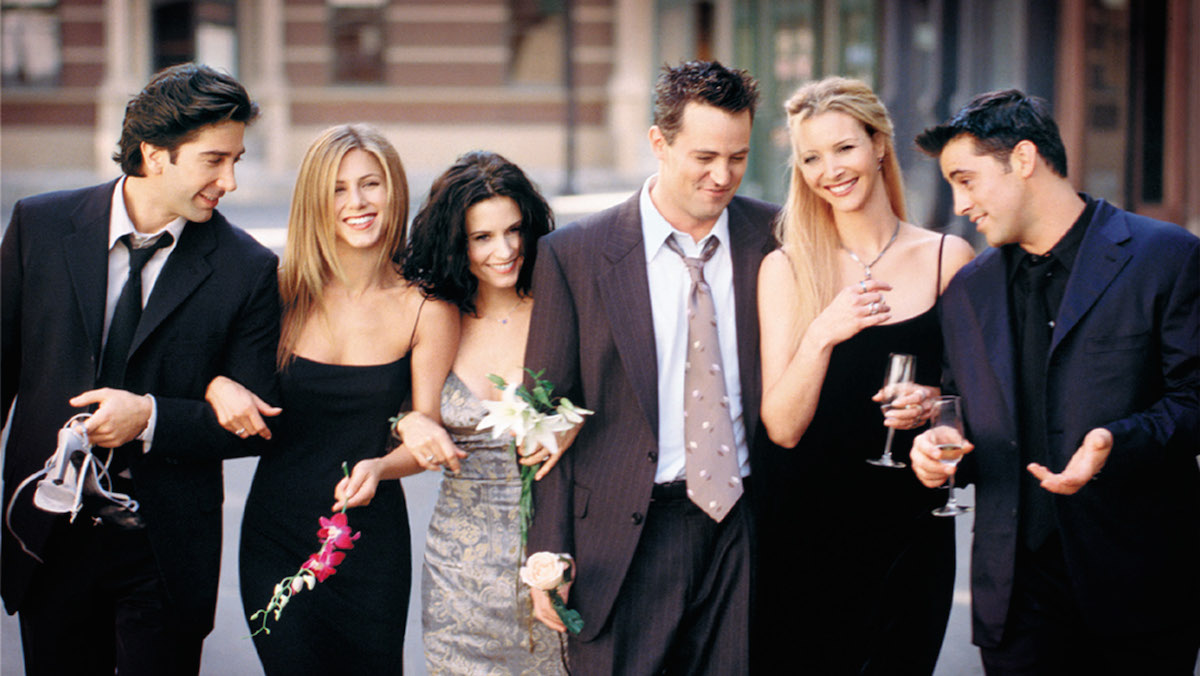 Dress Up as Your Favorite ‘Friend’
The iconic NBC show, “Friends,” is the inspiration for a pop-up brunch event that will be stopping in San Diego on May 24. Dubbed "The One Where They All Went for Brunch,” the event will feature cocktails and appetizers as well as "Friends" trivia games and prizes for costumed guests. Could the idea BE any more fun? Here’s a little more info on what we know about the brunch.

Asian Tea Shop Coming to Mira Mesa
A chain of cafés known throughout California for its trendy beverages will open its first San Diego outpost in Mira Mesa. Due in March, Tastea Fresh Smoothies & Teas serves a menu of Asian-inspired milk teas and fruit teas with boba plus smoothies and creative coffee drinks.