San Diegans had big appetites for stories about foodie-forward spots like Morning Glory, Addison, H Mart and the Windmill Food Hall this past year

It was a rather tasty year in our city's food and drink scene. From a buzzy breakfast spot to a coveted Michelin star, food halls to ballpark bites, here's a look back at Eater San Diego's most-read, food-centric stories of 2019.

Korean Market & Food Emporium Open in Kearny Mesa
Long lines awaited the grand opening of Asian superstore H Mart on Balboa Avenue earlier this year. The 40,000-square-foot space, which replaced a Sports Authority retail store, offers a huge variety of Asian ingredients, plus a food court boasting a variety of eateries cooking up all kinds of things, from Korean-style fried chicken and noodles, to dumplings and so much more. 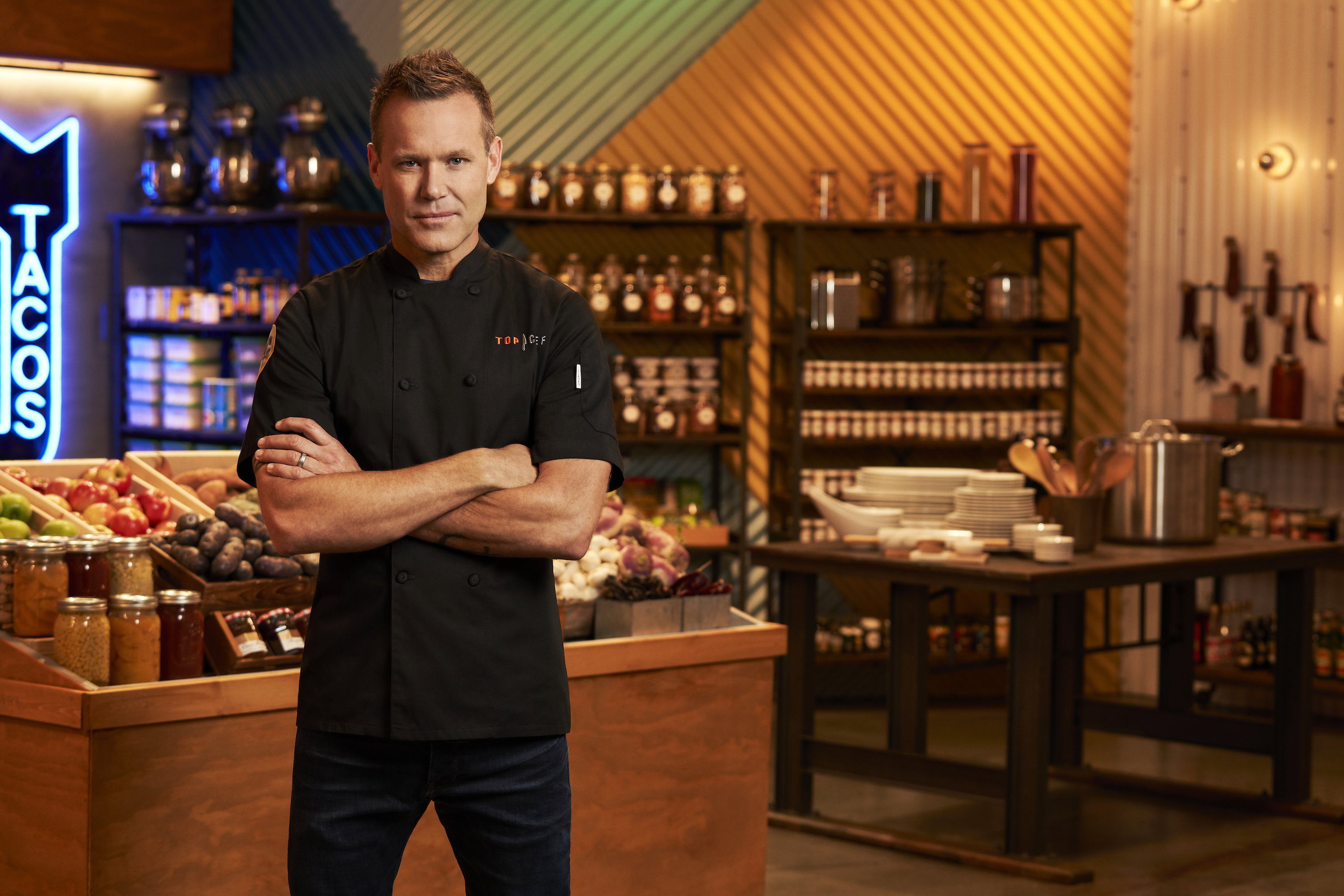 North County Scores First Food Hall
September marked the arrival of The Windmill Food Hall in coastal Carlsbad. The North County complex transformed the iconic “Windmill Building” – and even got the windmills turning again – by filling the 12,000-square-foot space with over 14 food vendors. Today, those vendors – many of whom hail from Convoy Street in Kearny Mesa – are whipping up everything from lobster rolls and grilled cheese sandwiches to tacos, Thai food, and more.

Where to Eat at Petco Park
Eater's 2019 guide to the dining options at the East Village ballpark and home of the Padres documented all the changes and additions, including a dedicated concert stage. There were new outposts from Phil's BBQ and Cutwater Spirits as well as returning favorites like Buona Forchetta, Blue Water Seafood, and Hodad's.