Dreams really do come true. This week, Eater San Diego confirmed the beloved Shake Shack will, in fact, be expanding to America’s Finest City. Check out what else is shaking things up in San Diego’s food scene this week.

Shake Shack Confirms San Diego Expansion
Eater received exciting news from Shake Shack confirming the recent rumors that the wildly-popular burger chain is looking to add San Diego to its West Coast expansion boom. A rep from the publicly-traded company says that Shake Shack will open in Westfied UTC sometime next year. And other locations are presumably in the works.

Harvest by The Patio Combines Casual Food & Cocktails
Now in the East Village is Harvest by The Patio, a new casual concept from The Patio Group that features a healthy, all-day menu via counter service. On the eatery's upper level is an assortment of seating options ranging from communal tables and lounge seats, to a large bar mixing up seasonal craft cocktails. 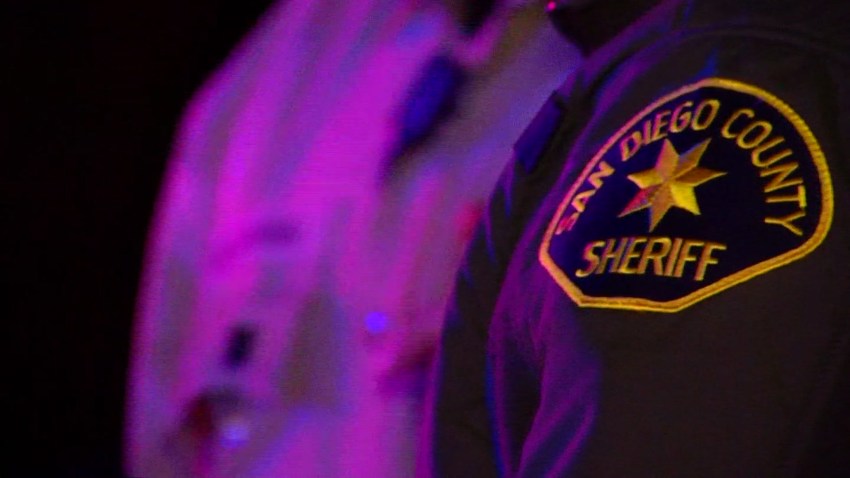 Man Hospitalized After Incident During Arrest in Vista

10 Years in With Market Restaurant + Bar Chef/Proprietor Carl Schroeder
Eater sat down with Carl Schroeder, the leader of the much-admired restaurant to talk about the past, present, and future of the Del Mar dining destination on the occasion of its 10th anniversary. Schroeder shares his philosophy on food, his thoughts on farm-to-table practices, and hints about a potential new concept.

Where to Dine Out on Thanksgiving in San Diego
Thanksgiving is fast approaching, so it's time to decide where you'll be feasting with friends and family this year. Eater has 15 great suggestions around town, ranging from multi-course menus to elegant buffets, and even take-home meals for every price point.