Sam the Cooking Guy Developing Seaport Village Restaurant
Sam Zien – the San Diego-based cooking personality also known as Sam the Cooking Guy – has signed on to open a full-service restaurant in Seaport Village’s Lighthouse District. Zien will open a yet-to-be-named project that’ll replace the bayfront Buster’s Beach House and Longboard Bar. Zien’s new restaurant at the San Diego landmark is his third foray into brick-and-mortar eateries. He opened a food stall inside the Little Italy Food Hall in 2018 called Not Not Tacos. Currently, he’s in the process of opening another eatery steps away from the food stall called Graze by Sam the Cooking Guy. So, with this third eatery on the horizon, should we just start calling him Sam the Restaurant Guy?

Local Bakery Forced to Shutter
Liberty Station's popular Con Pane Rustic Breads & Cafe, which has been in operation for over 20 years in the Point Loma area, announced its sudden closure this week. In a Facebook post, the local bakery blamed the shutter on an immigration audit which uncovered a large number of undocumented workers at the business. NBC 7 has more on that here, too.

Better Buzz Coffee Bringing Drive-Thru to Miramar
The Vista-based roaster, which just opened a drive-thru cafe in Escondido, will expand its coffee empire to a 12th location, coming to Miramar Road by early summer. This outpost will also feature a drive-thru lane as well as indoor and outdoor seating. 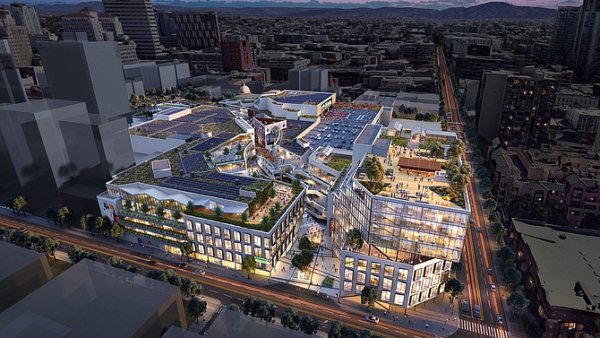 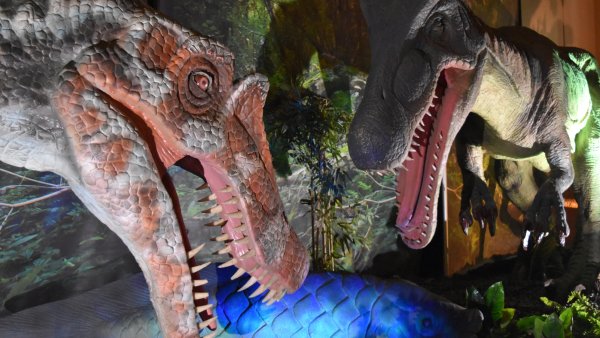 Japanese Hot Pot Coming to Carlsbad
Orange County restaurant Tabu Shabu, which specializes in Japanese-style hot pot, is opening its first San Diego location in North Park next month and will continue its expansion with another branch headed for The Square at Bressi Ranch. The North County eatery is scheduled to open in May.