Chef Claudette Zepeda to Helm Liberty Station Pop-Up
James Beard Award nominee Claudette Zepeda, formerly of El Jardin, will be the executive chef of a pop-up experience that will kick off a month-long residence in Liberty Station this February. Called Dinner With A View, Zepeda will be cooking up a three-course menu for diners seated inside clear geodesic domes. 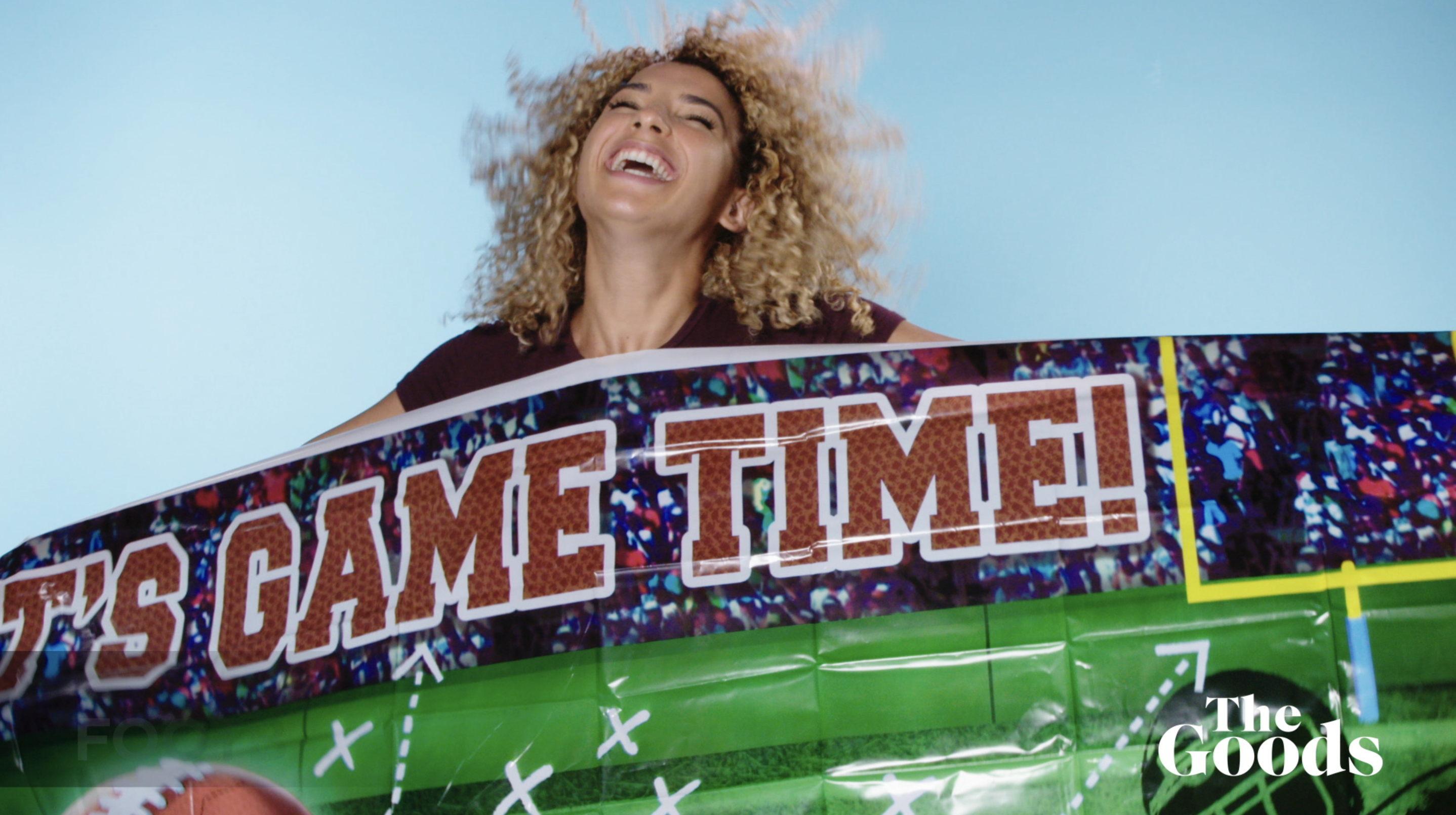 Nashville Hot Chicken Chain Heads to Pacific Beach
Dave's Hot Chicken, hugely popular in the Los Angeles area for its Nashville-style chicken tenders, will expand in a major way in San Diego with a dozen locations planned for the area. The first will launch in Pacific Beach this spring and another is set to open by the end of the year.

Several High-Profile Restaurants Now Up for Grabs
A handful of eateries connected to the Patio Group are now for sale, including two still-operating restaurants: Saska's, the iconic Mission Beach steakhouse, and The Patio on Lamont in Pacific Beach. Also available are the now-shuttered Himmelberg's in the East Village and Mission Beach's Swell Coffee Co. The restaurants belonged to Gina Champion-Cain, a successful businesswoman and San Diego executive accused of defrauding investors.