It’s been a busy week in San Diego’s food and drink scene. The prestigious Michelin Guide handed out coveted stars to four local restaurants, while a chain of hot chicken eateries backed by rapper Drake continued its San Diego expansion. Eater San Diego shares those stories and other top food news of the week.

Addison and Jeune et Jolie Among Local Michelin Guide Honorees
The 2021 Michelin Guide California will now boast four San Diego restaurants that have been awarded with prized Michelin stars. Addison, which earned one star in 2019, has been upgraded to two stars while Jeune et Jolie, Soichi Sushi, and Sushi Tadokoro were each given a one-star rating.

By the way, John Resnick, the owner of Jeune et Jolie in Carlsbad, joined the conversation on our Scene in San Diego podcast last year, to talk about Jeune et Jolie's outdoor dining space at the peak of the pandemic surge. In addition to the impact of the pandemic on the restaurant industry, Resnick spoke about Jeune et Jolie's mission to provide an unforgettable dining experience -- and the restaurant's dreams for Michelin stardom. Listen to the episode here or below: 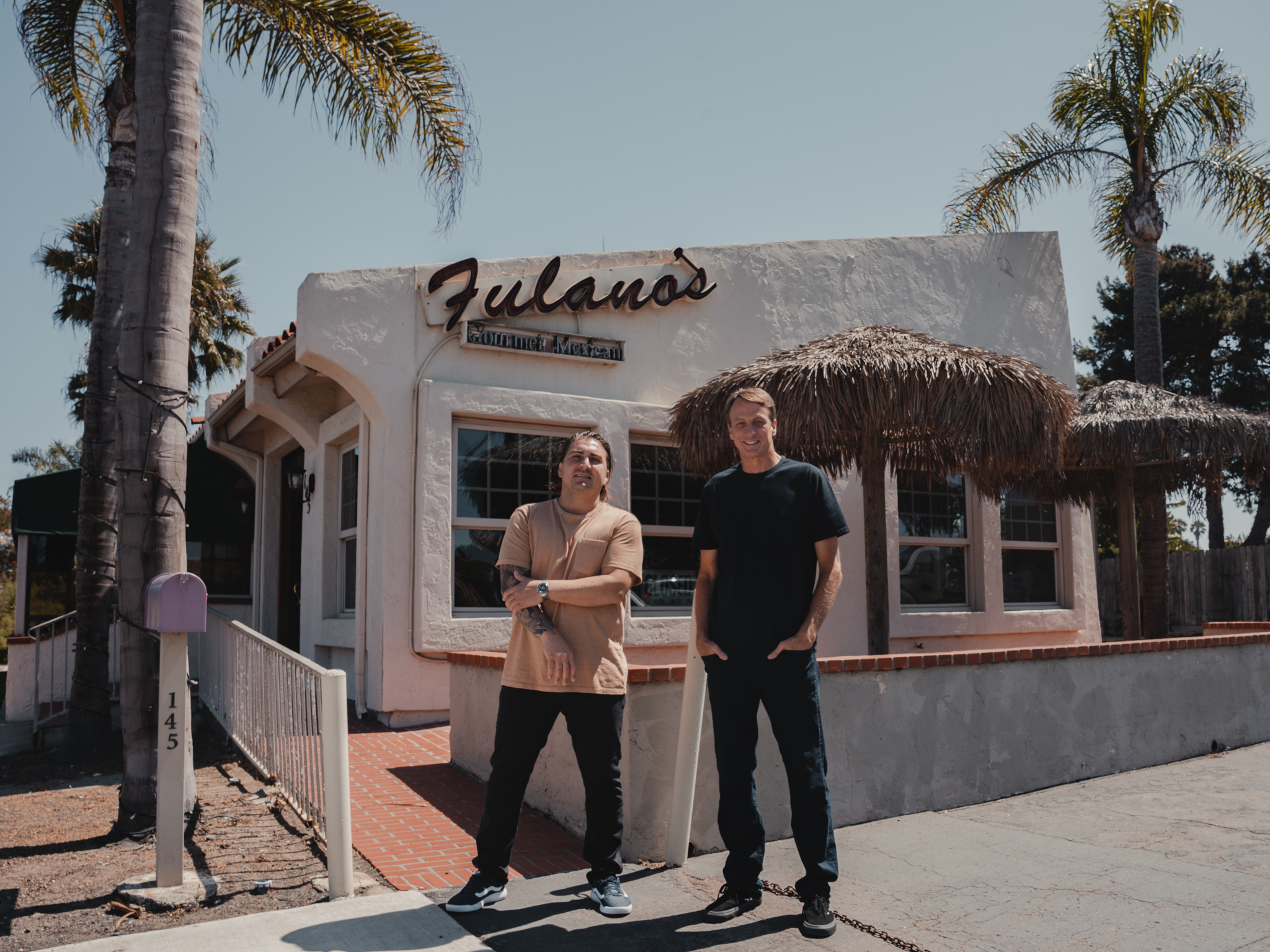 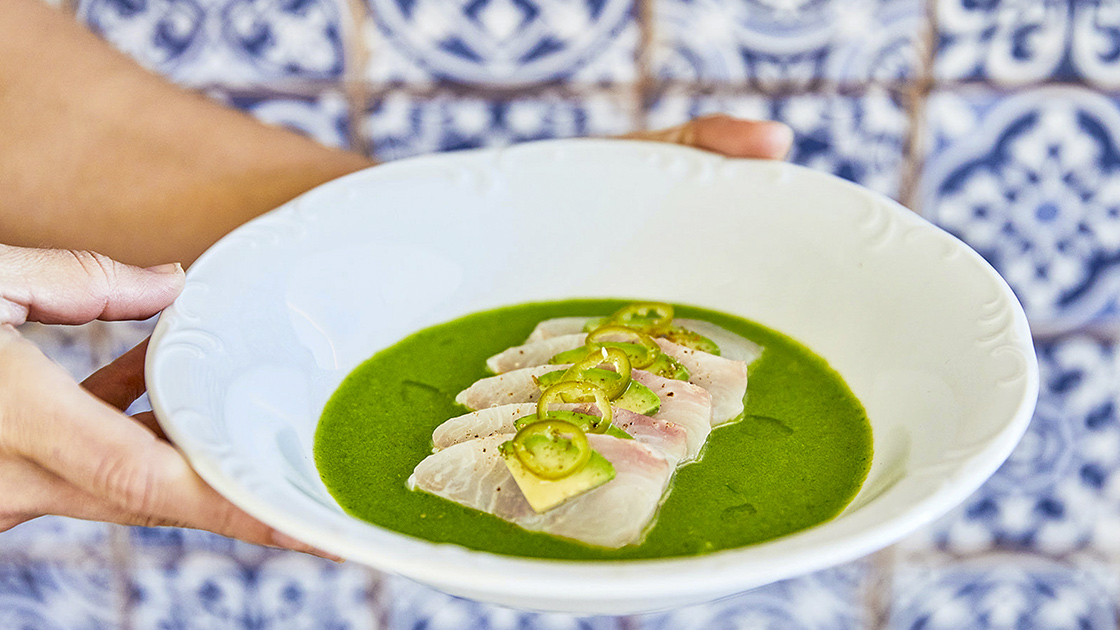 Modern Japanese Restaurant Opens in Oceanside
Bringing fine dining to the coastal North County community, Matsu has its sights set on a Michelin star or two itself, too. The intimate 48-seat restaurant, run by chef William Eick, revolves around an ever-changing, multi-course tasting menu featuring Japanese as well as locally-sourced ingredients.

Where to Dine and Drink in City Heights
The diversity of City Heights is reflected in the variety of cuisine that can be found in the neighborhood, ranging from Vietnamese pho and Mexican barbacoa to Salvadoran pupusas and Filipino lumpia. Eater maps 14 of the best restaurants where you can taste what City Heights has to offer.

17 Wineries and Tasting Rooms to Visit in San Diego
With our Mediterranean climate, area wine-growing regions like Temecula and Ramona are becoming increasingly populated with winemakers utilizing local grapes. From country-side estates to urban tasting rooms, find where to sample the best of local wine-making with Eater's latest guide.

New to San Diego's Little Italy neighbor is Wolfie's Carousel Bar, a restaurant with a unique centerpiece: a carousel bar that slowly rotates.