Thinking about dining out again? Well, al fresco dining may be the way to do it. Little Italy will debut its outdoor dining initiative this weekend and North County standout Jeune et Jolie will turn its parking lot into an outdoor dining room. Eater San Diego shares details on how restaurants are moving forward in these times of COVID-19.

India Street Restaurants Expand Outdoor Dining Space
Little Italy is the first local neighborhood to activate a new initiative that enables restaurants to extend their area of service to sidewalks, streets, and other public areas. The al fresco dining program debuts this Saturday, June 13, on India Street, which will be closed to traffic to allow restaurants to add more outdoor seating.

Dozens of eateries are getting ready to serve diners al fresco -- the first large-scale trial of its kind in the county, reports NBC 7's Melissa Adan.

Jeune et Jolie Reopening as All-Outdoor Restaurant
Jeune et Jolie, the popular Carlsbad eatery named Eater's 2019 Restaurant of the Year and one of Esquire Magazine's best new restaurants, will return as a pop-up later this month. The modern French restaurant is transforming its parking lot into an outdoor dining room, featuring a prix fixe chef's menu that is scheduled to run until September. 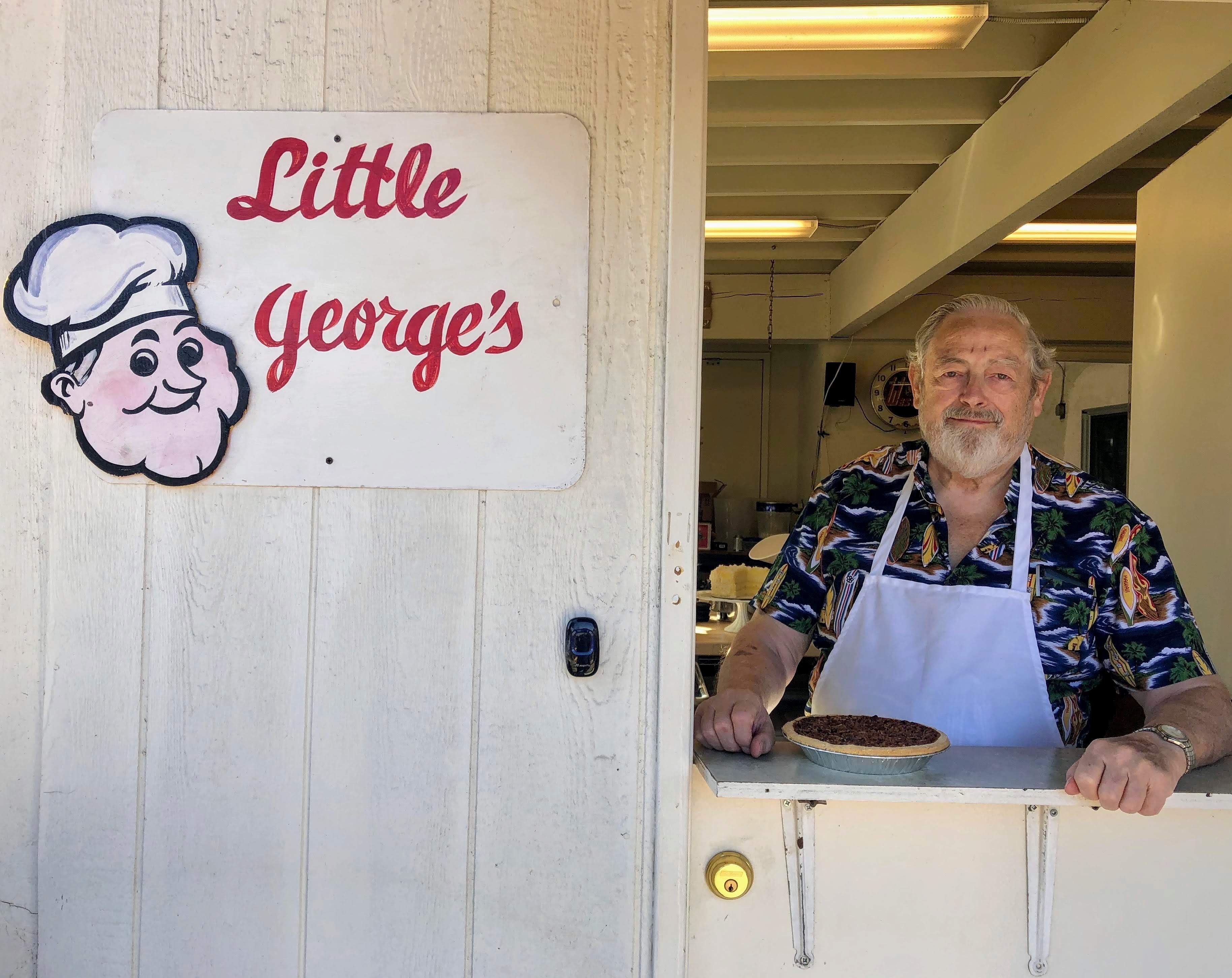 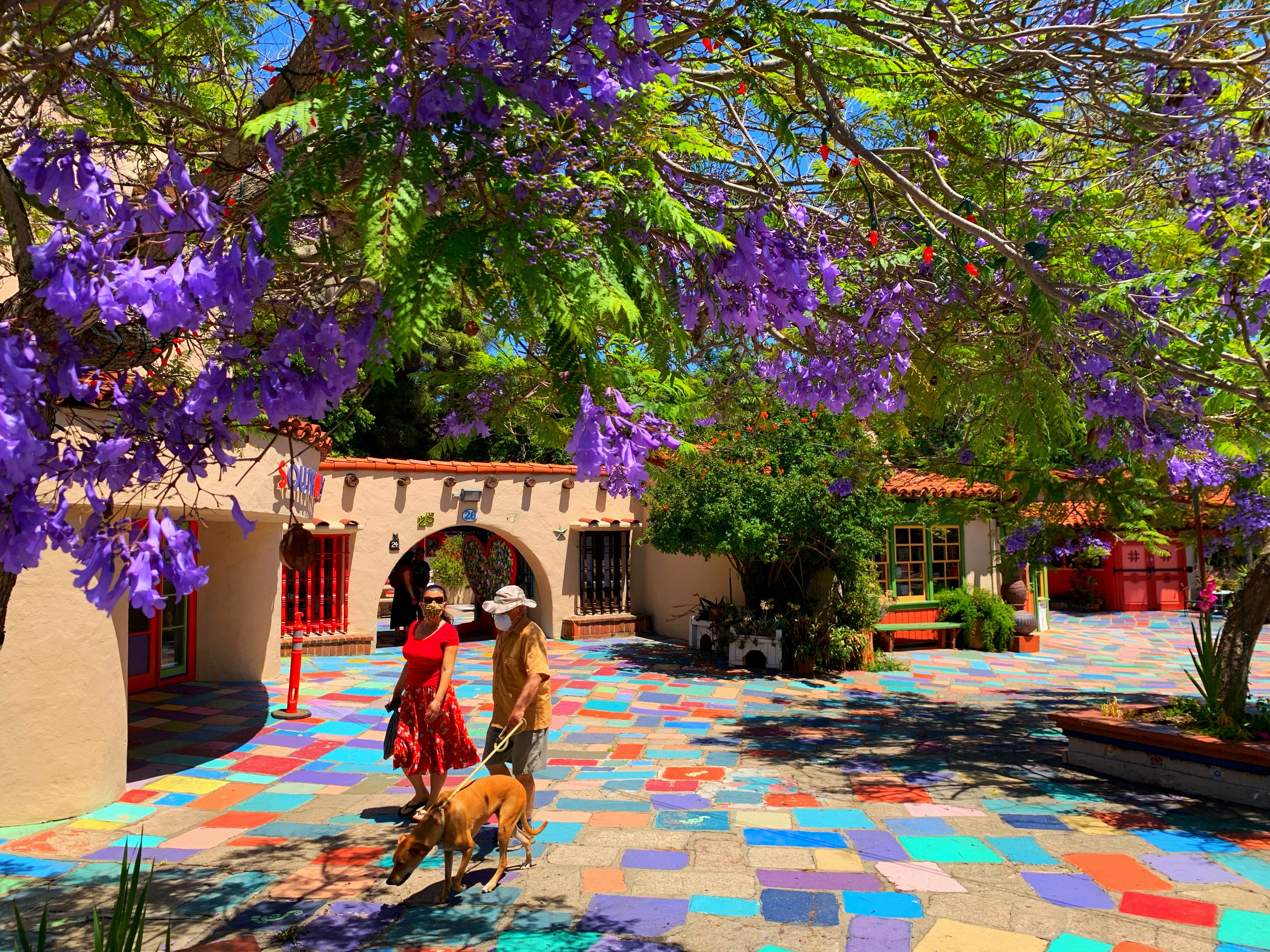 Downtown Scores Beer Hall and Restaurant
Sneak a peek inside Hidden Craft before it opens early next week. The downtown restaurant, formerly Matisse Bistro, has been transformed into a greenery-filled beer hall that features 36 taps and will be dedicated to craft beer education. The all-day menu offers everything from tacos and flatbreads to grain bowls and vegan burgers.