A network of charter schools in California stole more than $50 million from the state by creating phantom institutions that enrolled unwitting students it found through other schools and youth programs, prosecutors said Wednesday.

A3 Education recruited small public school districts to sponsor the charter schools in exchange for oversight fees. Prosecutors say A3 enrolled about 40,000 students throughout the state, none of whom received any services.

The company that operated a network of 19 online-only schools is accused of paying sports leagues as little as $25 a student for information used for enrollment. School districts are funded by the state based on the number of students. 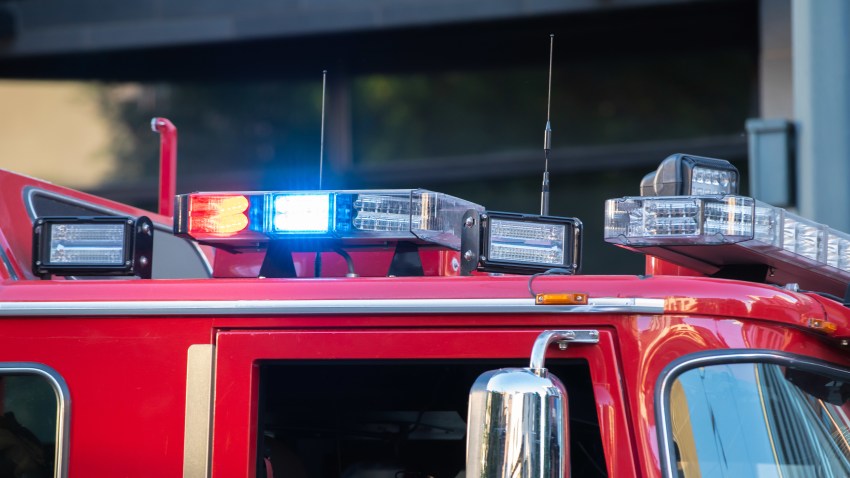 "These kids are being used for just a name and the ability to pull money using their name, and then the paperwork, a lot of is just manufactured," Stephan said at a news conference.

Prosecutors identified Sean McManus, 46, and Jason Schrock, 44, as the ringleaders. They didn't immediately return phone messages seeking comment. McManus is believed to be in Australia.

The 235-page indictment is another black eye for charters, at a perilous time for what was once a thriving sector, especially in California.

The California Charter Schools Association said it raised concerns about A3 more than a year ago with the state education department and urged an investigation.

"To be clear, there is no room for bad actors and irresponsible authorizers in California's charter public school movement," said Myrna Castrejón, the group's president.

The Dehesa Elementary School District, which has only about 150 students east of San Diego, authorized several charter schools with oversight for 20,000 students, Stephan said. The $2 million in oversight fees collected one year was more than the district's annual payroll.

Nancy Hauer, Dehesa's superintendent, was among 11 people charged in the case. Other defendants were employed by A3 and its charter schools.

The Dehesa school board said it couldn't comment on the charges and vowed to fully cooperate with investigators. Hauer was not available to comment.

"The Board of Education was stunned to learn about the charges, and we have engaged legal counsel to review this matter and any possible implications for district operations," the Dehesa district said.

The grand jury returned its indictment May 17 after hearing six weeks of testimony from more than 70 witnesses.

Charges include conspiracy, misappropriation of public funds, paying for student information and conflict of interest.

McManus and Schrock, of Long Beach, could each face more than 40 years in prison if convicted, the district attorney's office said. The ill-gotten proceeds were used for a $1.6 million house and private accounts, authorities say.