Residents in Alpine, Santee and Potrero reported feeling the quake

An earthquake measuring a preliminary 4.2 magnitude was reported near Campo Wednesday according to the U.S. Geological Survey.

Some residents in Potrero called NBC 7 to say they felt the quake when it struck at 4:18 p.m. There was a report from Alpine on the USGS website. 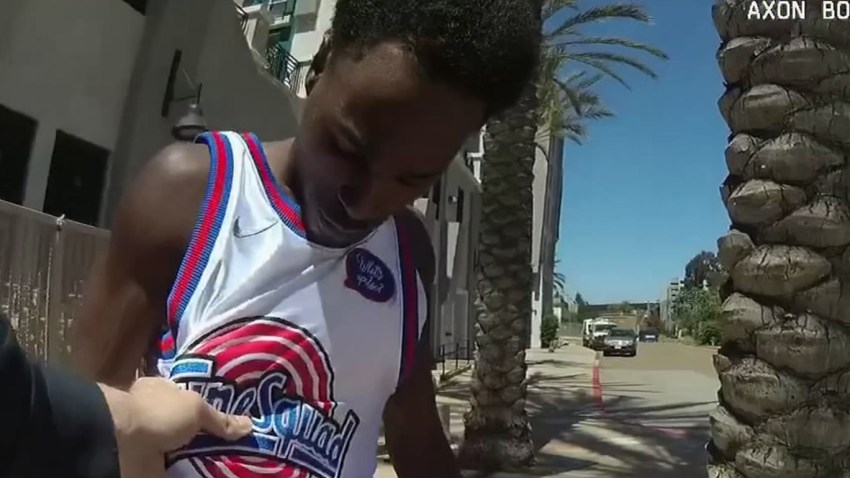 Did you feel it? Let us know in the comments below or on the NBC 7 San Diego Facebook page.

In Imperial Beach, Cal Calderon said, "My wife felt it, I didn't and I was right next to her."

Allyson Forman said she didn't feel a thing. "Taking our after Christmas dinner walk in North Park and felt nothing!"

While Shannon Cervantes wrote, "Felt it in Lakeside. It was a quick shake."