An earthquake with an initial magnitude of 5.7 struck in the Gulf of California Wednesday at 8:15 a.m. PT, the USGS reported.

The largest population center is approximately 65 miles east of the epicenter in Los Mochis, Mexico.

People as far away as Glendale, California reported feeling the effects of the quake, according to the U.S. Geological Survey's data. 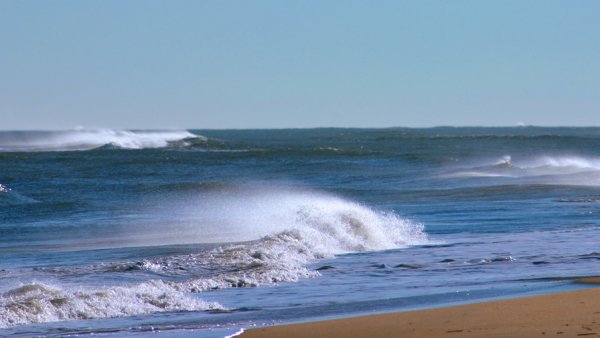