The California Highway Patrol is investigating a fatal crash on Interstate 8 offramp onto Rosecrans Drive in the Midway District of San Diego.

The driver of a dump truck reported that he struck a pedestrian in the middle of the off ramp at 4:46 a.m. Thursday.

The truck driver told CHP he saw the man on the right side of the road before the man darted into traffic. Officials said the truck and two other vehicles could not stop in time. 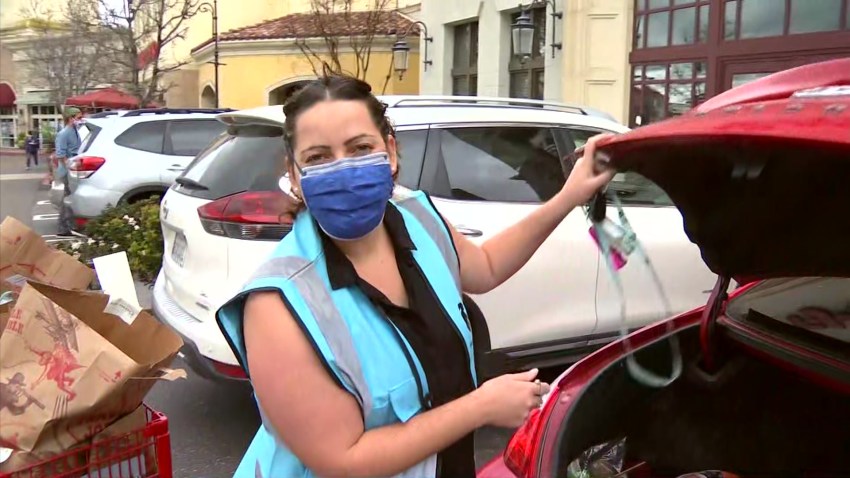 The victim was thrown several feet and died at the scene, officers said. He was described by investigators as a man in his 50s.

CHP officers arrived and began directing travelers away from the area.

It’s unclear if the pedestrian was in the road or was standing and crossing the road at the time of impact.

Investigators said the ramp could be closed a couple of hours.

Drivers on westbound I-8 were being diverted to southbound Interstate 5.