Of the 1,226 vehicles that passed through the checkpoint, 35 motorists were detained for an evaluation of their sobriety, said police.

18 drivers were later arrested for DUI, one felony DUI probationer who was arrested for violating the terms of his probation, and three arrests were made for outstanding warrants, said police. 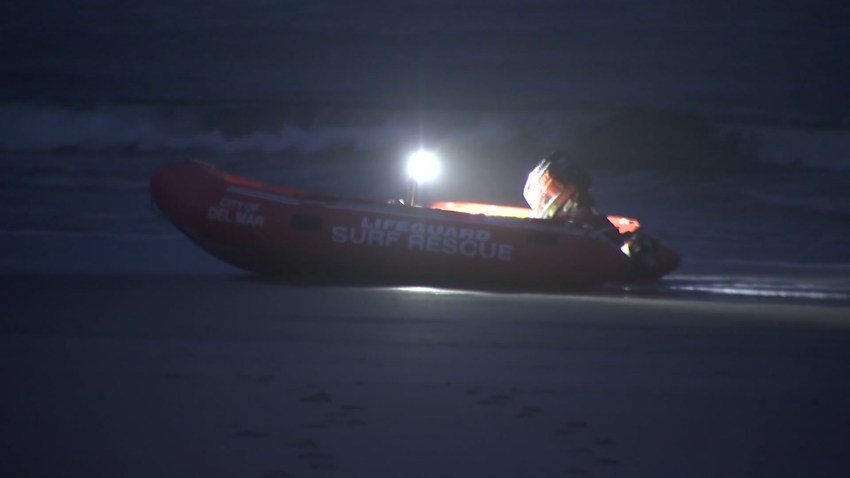 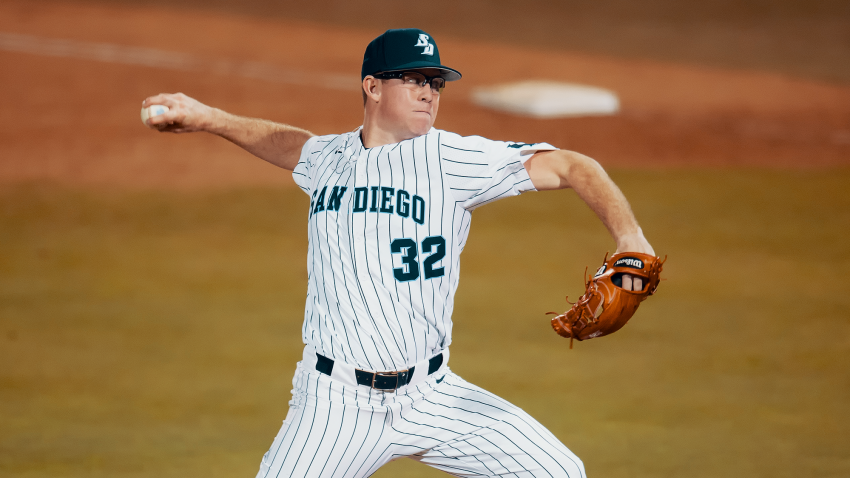 The checkpoint was one of many that have been, or will be, conducted throughout the year and are funded by a grant from the California Office of Traffic Safety, according to a media release.