Using a drone, a Southern California photographer captured breathtaking video Wednesday of several whales off the coast of La Jolla.

As the whales swim and the drone circles overhead, the whales encounter several dolphins. 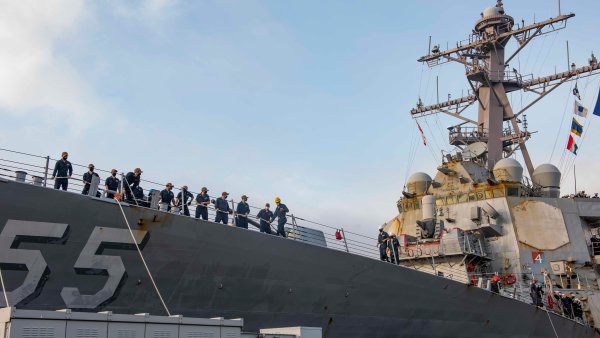 Whale watching season in San Diego is typically at its prime in January, as gray whales begin their northward migration from the lagoons of Baja California toward the Bering and Chukchi Seas, according to the Hornblower San Diego Whale Watching blog.