The driver of a Ford F-250 truck hit the woman around 2:50 p.m. Saturday near Black Mountain Road and Mira Mesa Boulevard, SDPD said. She was pronounced dead at the scene and taken to Scripps La Jolla, SDPD Officer J. Buttle said.

The driver, 43, was exiting the Bank of America driveway and hit her as she was walking on the intersecting sidewalk. He told police he was initially not sure what he hit, SDPD said.

Police said the incident's proximity to Bank of America and its cameras will allow police to see exactly what happened. Police do not believe driving under the influence was a factor, they added. 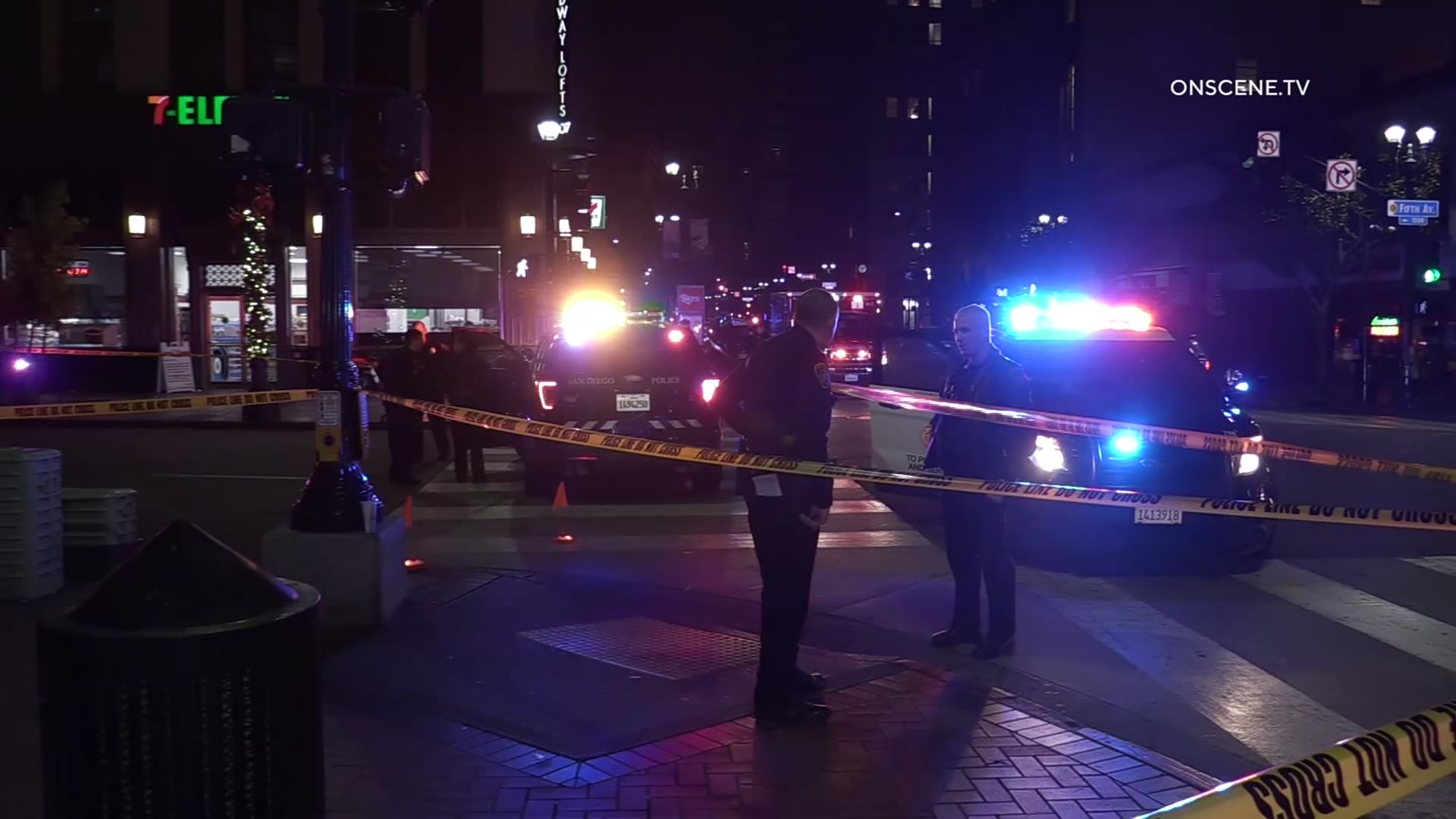 Stabbing Victim Headbutts Officer, Attempts To Gouge Eyes of Another In Downtown 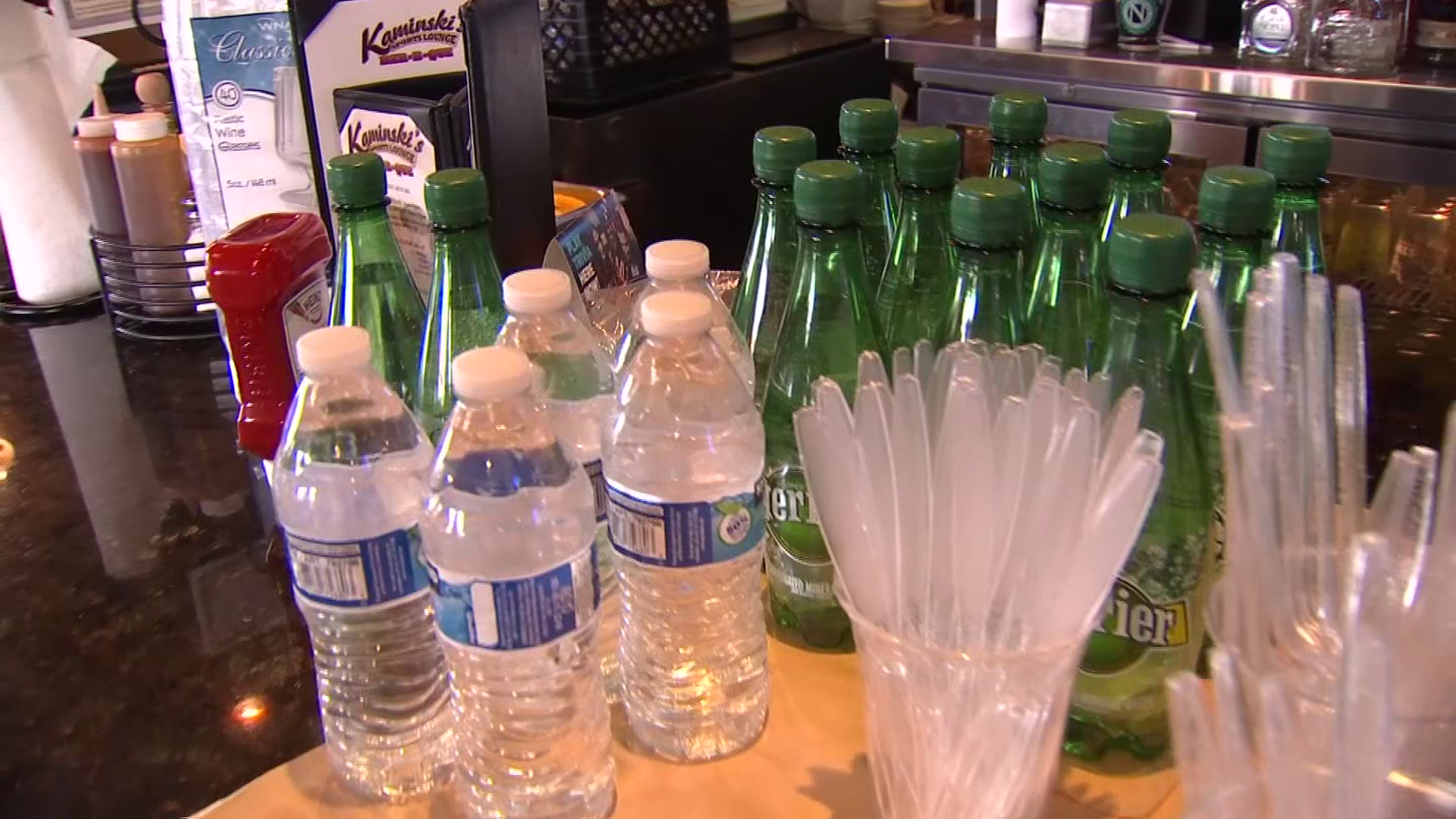