Families, children and transitional youth experiencing homelessness will soon be moving into downtown San Diego’s Golden Hall, which has been converted to operate as a shelter.

Beginning this week, those communities in need of extra support will move into the upper level of the event space, which has 200 beds all set for them. A total of 526 beds are available at the shelter and adult men who are houseless have already begun to move into the lower level of Golden Hall. 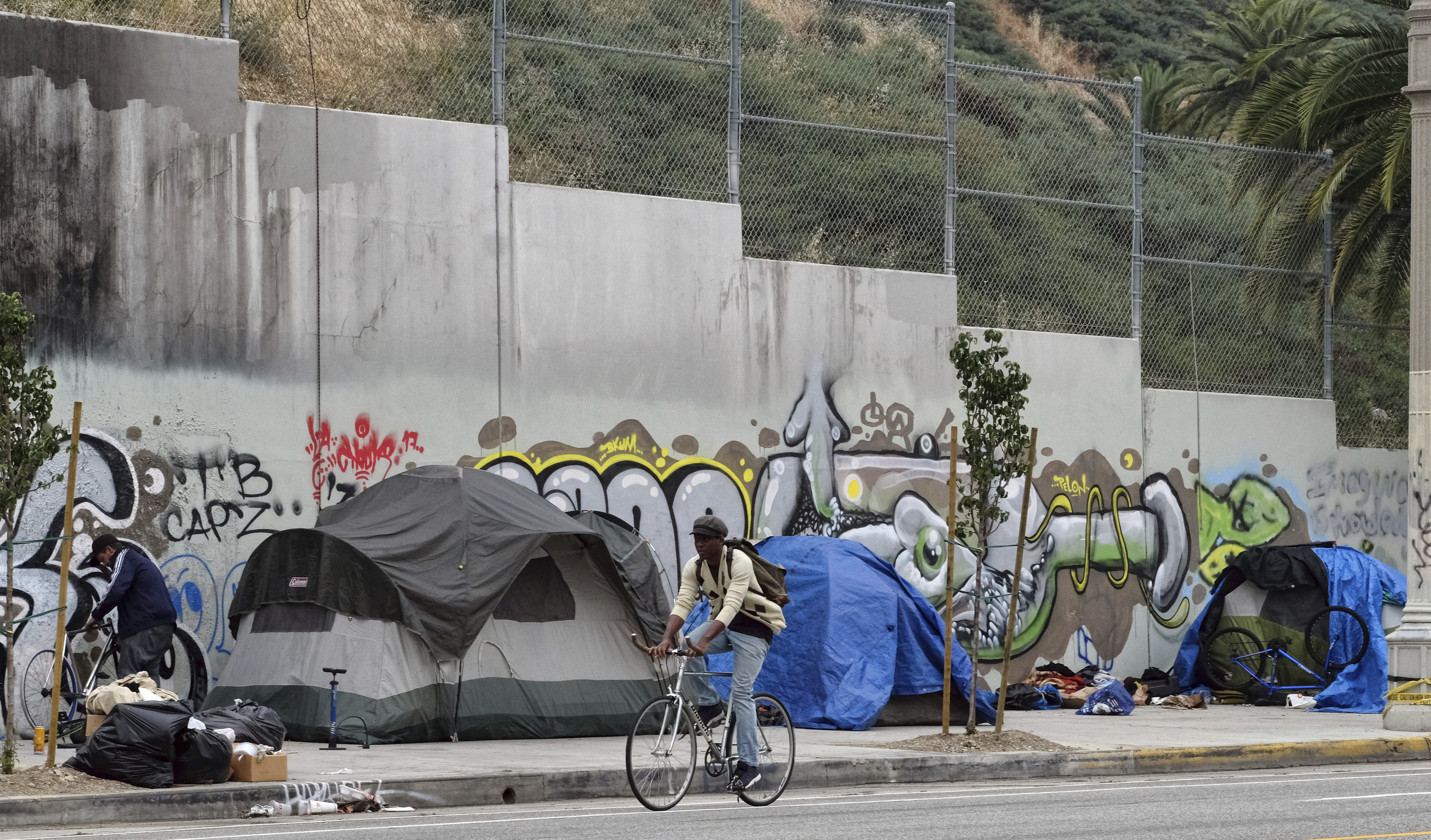 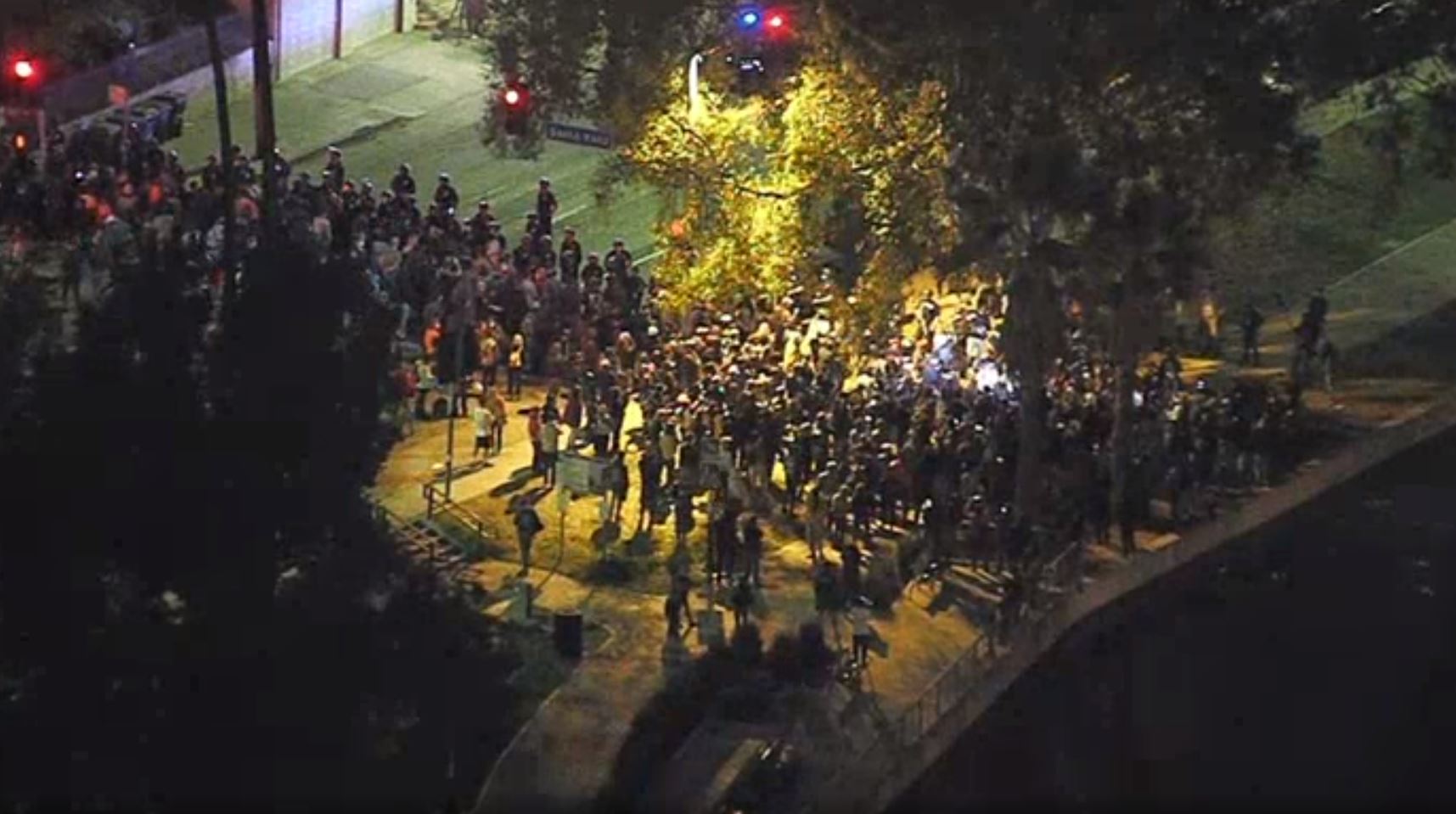 “The facility is not originally designed to be a shelter, but it does have all the amenities that any individual could need: meals, showers, restrooms, security, services for mental health, job training and housing navigation,” San Diego Mayor Todd Gloria said in a press conference on the matter Tuesday.

Like all city shelters, the one at Golden Hall has been designed to follow COVID-19 health guidelines.

“With the partnership of the county, we’re going to continue providing COVID testing and vaccinations as supplies permit,” Gloria said.

The location is a city-owned facility but the services are being operated by Father Joe’s Villages.

“The important thing, as the mayor mentioned, is all the comprehensive services that basically they’ll be able to avail themselves on and that makes all the difference in the world because it’s what will help them to self-sufficiency,” Deacon Jim Vargas, CEO of Father Joe’s Villages, said.

If space permits, individuals living on the streets and those who are on a waiting list for a shelter will be able to move into the space, according to Vargas. Mayor Gloria said this operation is a good step in helping houseless San Diegans.

“I want to remind folks that our attempts here are to change the status quo on homelessness and that means leading with compassion, engaging on prevention, using good data to make our decisions, and making sure that we implement the plans that we have with everything pointing towards connecting people with housing,” Gloria said.