Stories to inform, awaken and inspire San Diego
Down to Earth

Despite being non-native to California, the area around the courthouse in El Cajon has been home to parrots for years

No one is exactly sure how the parrots arrived in El Cajon, but they're here and they're beautiful.

The green-bodied, red-topped birds can often be seen flying around El Cajon or in the trees by the courthouse.

"El Cajon has a bit of a flyover from red masked Conures maybe once or twice a day," says Sarah Mansfield, Managing Director of SoCal Parrot. "But mainly there are Red-crowned Amazons and Lilac-crowned Amazons there."

Red-Crown Amazons are endangered in the wild, where their habitat once was, it no longer exists, so now this endangered species of bird calls El Cajon home, that's pretty special.

"This is one of the last places you'll see them flying freely as wild parrots," says Mansfield.

Down to Earth with Dagmar

Catch up on previous Down to Earth stories: 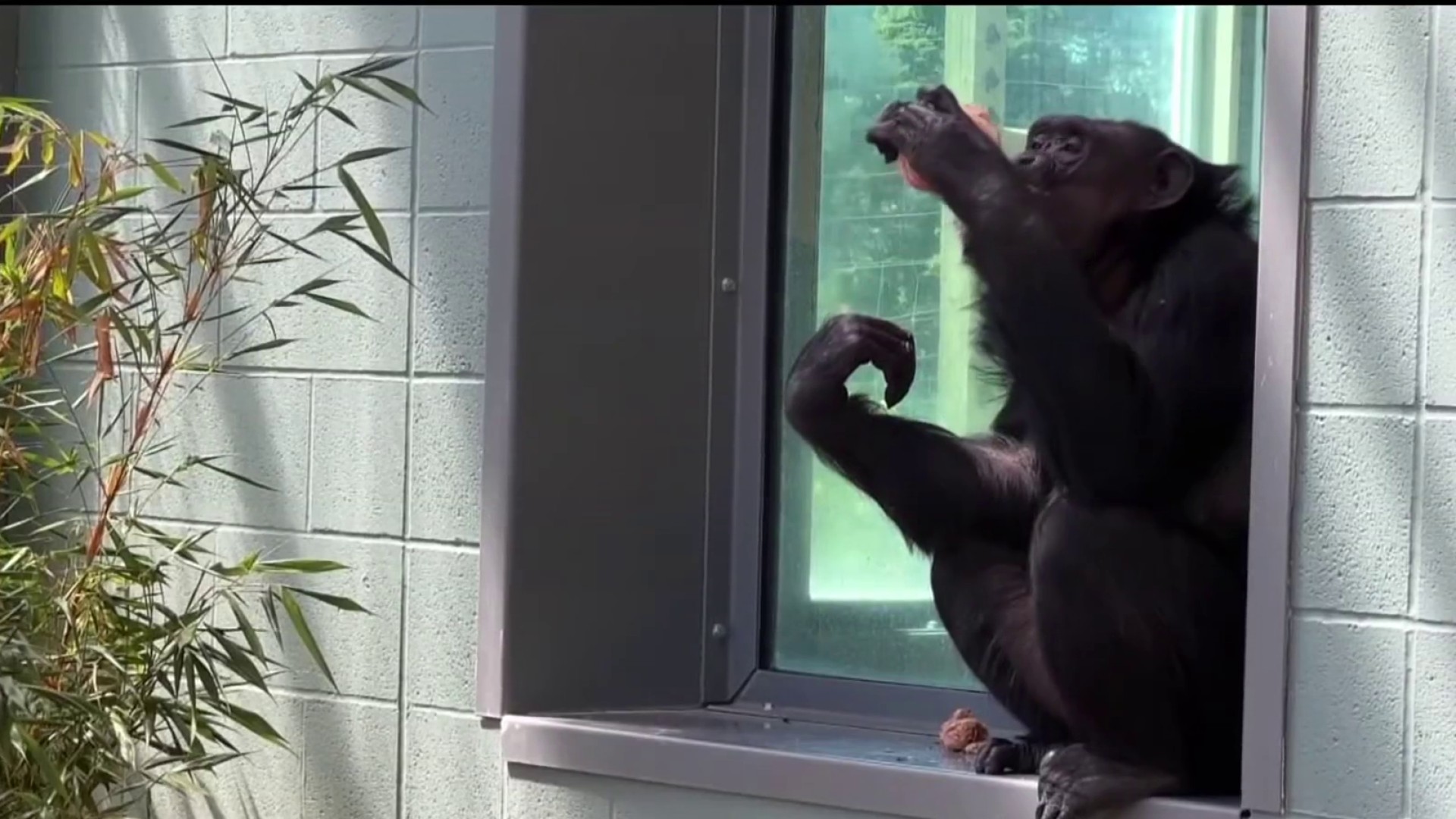 down to earth with dagmar Jun 30

Down to Earth: Happy Ending for 6 Chimps Rescued From Life of Lab Testing 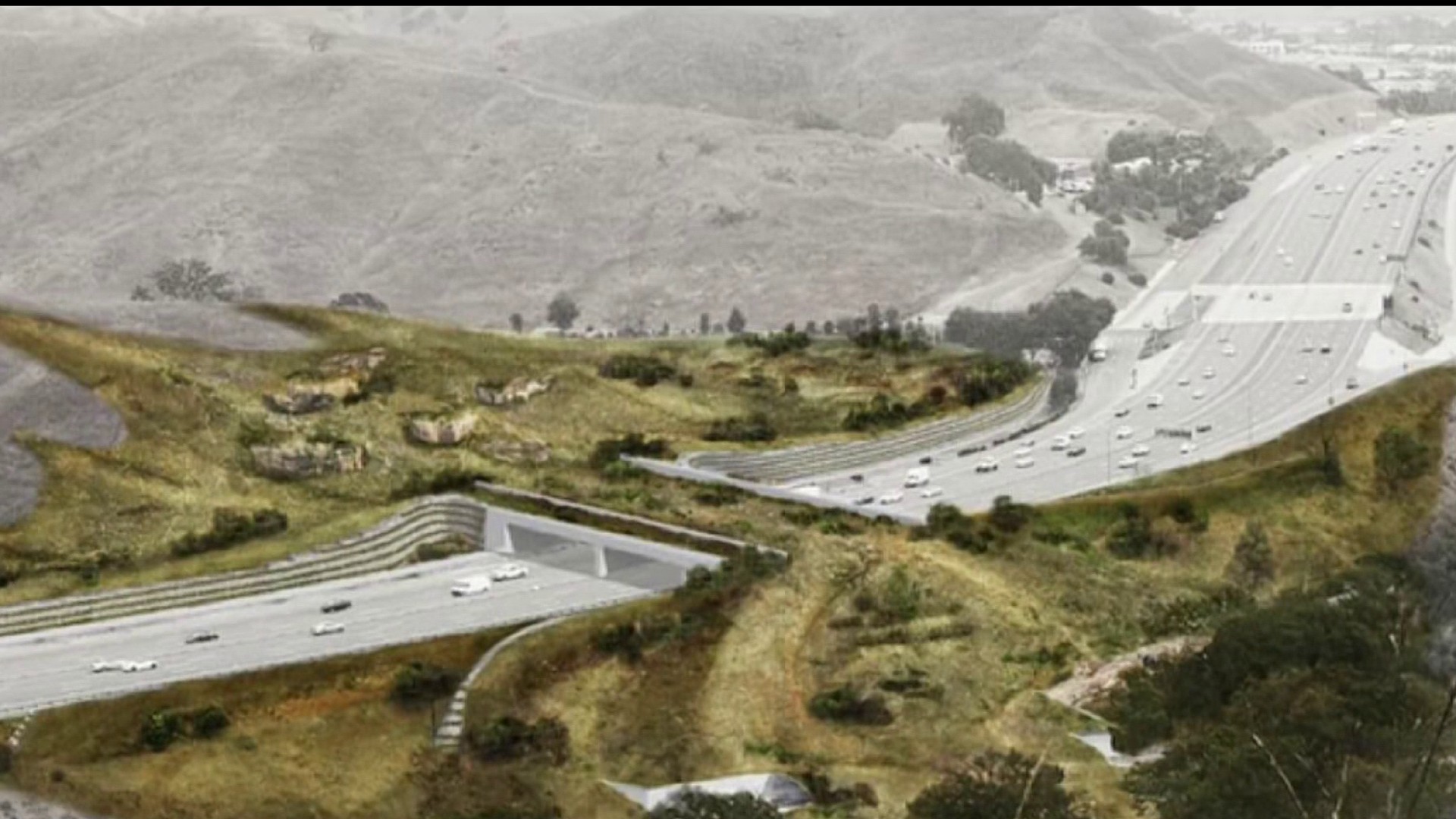 Down to Earth: Is Freeway Crossing for Wildlife in San Diego a Reality? 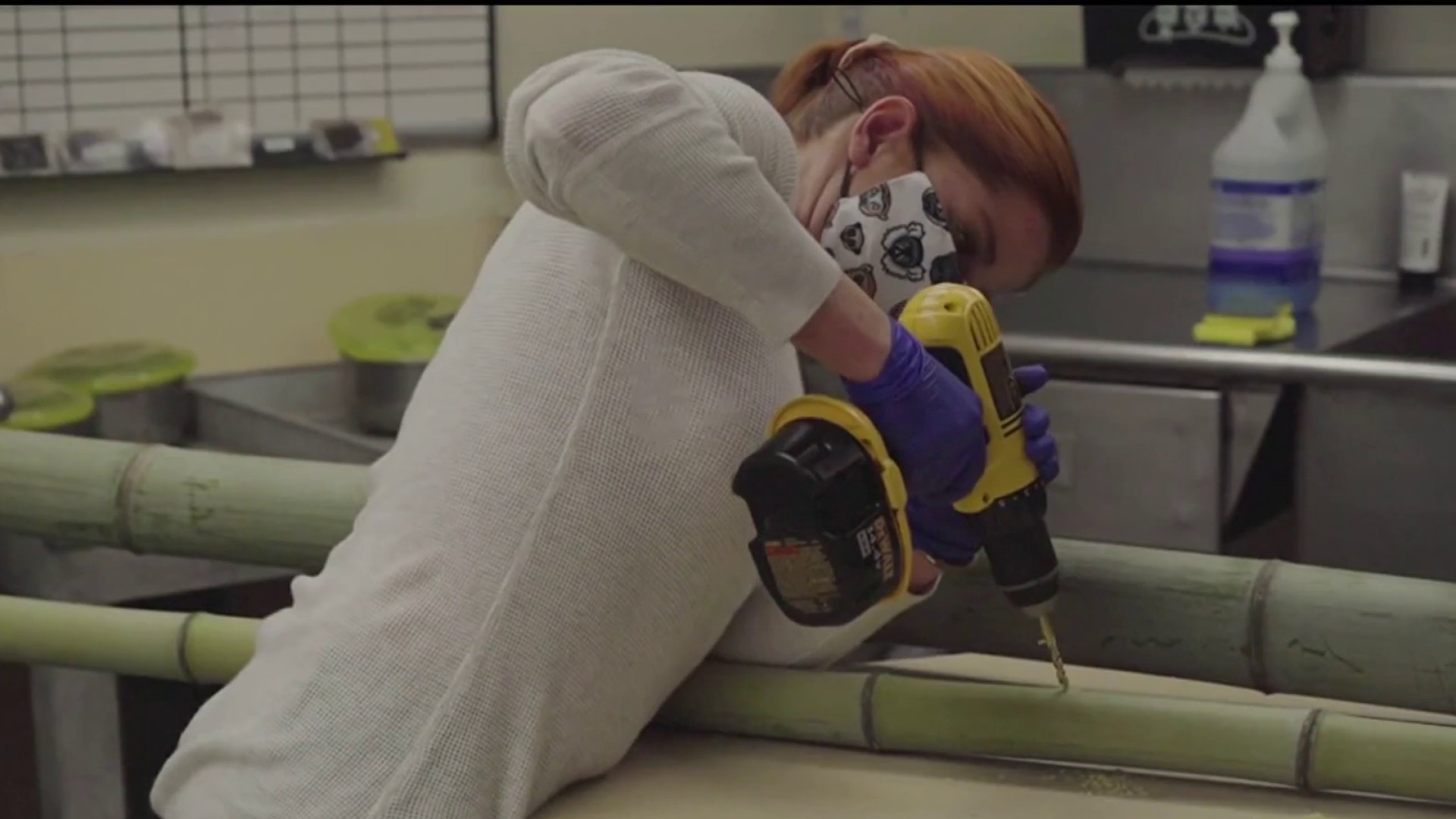 "There numbers are dwindling in Mexico, but in El Cajon, the flock of Red-crowned is between 800 and 1,000 strong."

While parrots are gorgeous to look at, their loud noises can bother some people. When asked about the type of calls SoCal Parrot receives, Mansfield says, "It's about a 75/25 split, mostly positive."

According to Mansfield, the best time to see the parrots in El Cajon is late September through December.

There are five established species of wild parrots in San Diego and 13 species in Southern California.

SoCal Parrot, a non-profit based in Jamul, rescues wild parrots throughout southern California that are injured or too young to survive, then when healthy, releases the parrots into the urban wild.