Previous media reports indicated Trump was planning an event over the weekend and, later, that he was postponing the event. 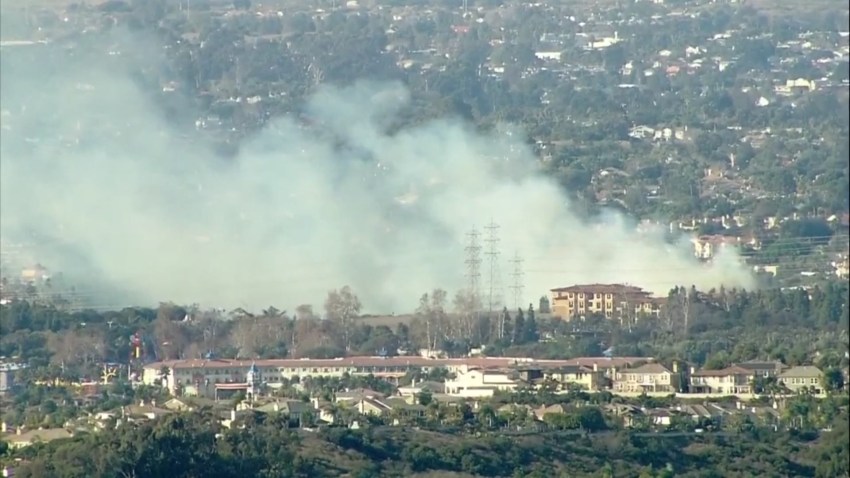 Arson Suspect Arrested in Connection with Park Fire in Carlsbad

Further details on the reason for the cancellation were not revealed.

According to his campaign website, his latest publicized appearance will be in Eugene, Oregon, on Friday.