More than $5.8 million in grants have been awarded to Native American tribes based in San Diego County, with the funding primarily aimed at assisting victims of domestic violence and sexual assault, the U.S. Attorney's Office announced Monday. 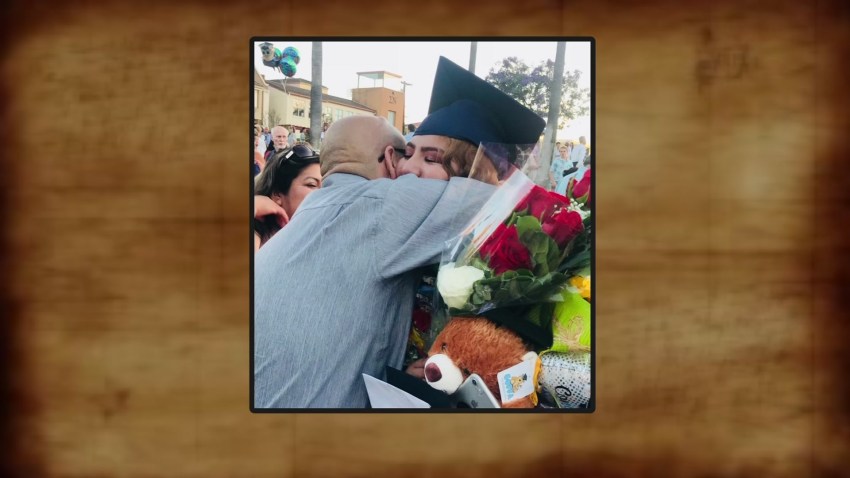 "Violence against women has increased during the pandemic, making these funds more important than ever,'' said U.S. Attorney Robert Brewer.

"This is one way for the Department of Justice to make sure that Indian women are protected and their attackers brought to justice. The grants announced today will also significantly expand the Intertribal Court's capacity to provide victim services to all tribal members."