The Medical Board of California has filed new allegations against a La Jolla doctor accused of using drugs in his office, writing illegal prescriptions for narcotics, and having an inappropriate sexual relationship with a patient.

Dr. Brad Schnierow’ s medical license was suspended in June. He was arrested in July, following a lengthy investigation by the federal Drug Enforcement Administration and the Medical Board.

Schnierow and his former girlfriend now face a 21 count criminal case, that includes allegations of prescription fraud and possession of controlled substances.

Schnierow was one of several doctors profiled in a recent NBC 7 Investigates story about drug abuse and negligent prescribing by San Diego County physicians.

A 24-page accusation made public Nov. 20 by the Medical Board provides the following new details of Schnierow’ s alleged misconduct:

The Medical Board accusation lists 14 causes for discipline against Schnierow, including practicing medicine under the influence of narcotic, use of controlled substances, furnishing drugs to an addict, dishonesty or corruption, sexual relations with a patient, and practicing medicine during suspension. 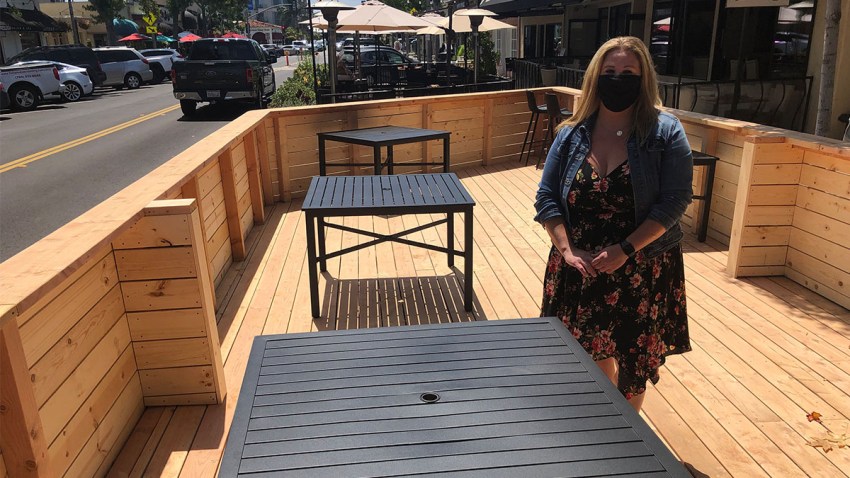 The Medical Board seeks to revoke Schnierow’s license.

Court records indicate that Schnierow also faces a preliminary hearing in January on the criminal charges filed against him in July and amended in September. He has pleaded not guilty to those allegations.

His lawyer, Paul Pfingst, has not returned our phone call or replied to an email seeking a response to the Medical Board’s accusation.