DMV Cracks Down on “Curbstoners”

120 citations given to "curbstoners" across 50 CA cities

Officials with the California Department of Motor Vehicles organized a sweep Saturday to catch people participating in a growing trend of flipping and selling unsafe vehicles on streets across the state.

More than 160 DMV investigators joined in the statewide sting to stop a scam referred to as "Curbstoning," an act where unlicensed car dealers purchase “low end” vehicles from dealers, salvage yards and auctions and then sell them on the street.

The dealers, referred to as "Curbstoners,” pose as private sellers and make their own 'pop up' car lots by parking multiple cars in one area, said Investigations Deputy Director Kathryn Door. 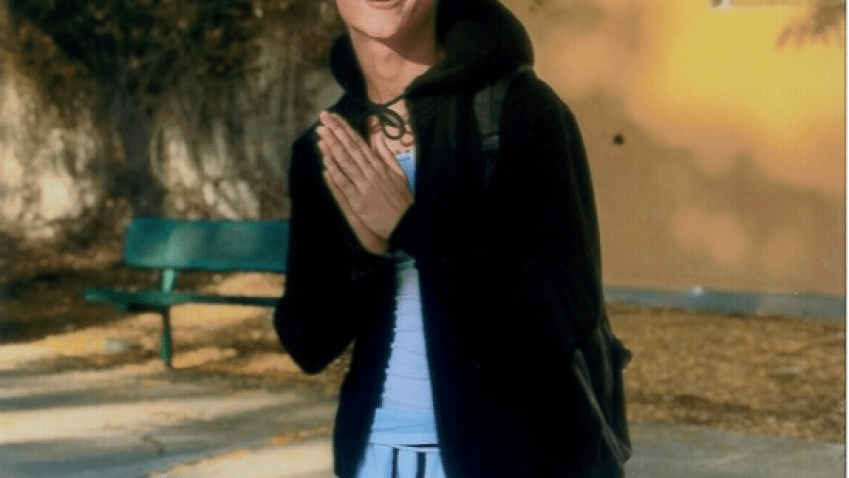 “Many times the vehicles curbstoners sell are crashes waiting to happen,” said Door, who added that the crooks do little, if any, mechanical or safety reconditioning before selling the vehicles.

The scammers are known to frequent sites like Craigslist where they leave phony names and the same number to lure unsuspecting, and most times disadvantaged, buyers, according to a media release.

Along with a report, investigators released photos of a vehicle which had been part of a cuberstoning scam, adding that the car had been in accident and was damaged so badly it should not have been driven.

Nevertheless someone tried to sell the vehicle, only giving it a cosmetic fix, welding the frame back together and leaving it with no air bags, investigators said.

Besides misrepresenting themselves, officials say the biggest crime the crooks commit is tax fraud, “Curbstoners not only put unsuspecting consumers at risk, they also harm business and rob taxes and fees desperately needed to fund public services," Door said.

Many times the scammers will leave the car title blank or “open” allowing them to pocket any money made and avoid paying State Sales Tax, Federal Income Tax.

If caught, curbstoners could reportedly face several thousand dollars in fines and fees for each confiscated vehicle.

“By towing and issuing citations, we hope to wipe out their profit and prevent them from putting dangerous vehicles onto California roads," Door said.

Back in May the city of Escondido proposed new restrictions on what they called “street-corner car sales."

"They are eyesores, and they compete against legitimate businesses," Councilwoman Marie Waldron said to the North county Times. "It's important to nip them in the bud or they will keep growing."