Thirteen people were killed in the crash near El Centro, California, on Tuesday while 13 others were hospitalized with injuries that ranged from fractures to life-threatening head injuries

The National Transportation Safety Board is set to launch its investigation Wednesday into a crash that killed 13 people and injured more than a dozen others in Imperial County, California, as special agents from the Department of Homeland Security investigate the matter as a possible human smuggling attempt.

At around 6:30 a.m. Tuesday, a big rig hauling gravel collided with a Ford Expedition carrying 25 people near El Centro, an area about 10 miles north of the U.S.-Mexico Border at Calexico, according to the California Highway Patrol. The area is about 100 miles east of downtown San Diego.

More information on the deadly incident. 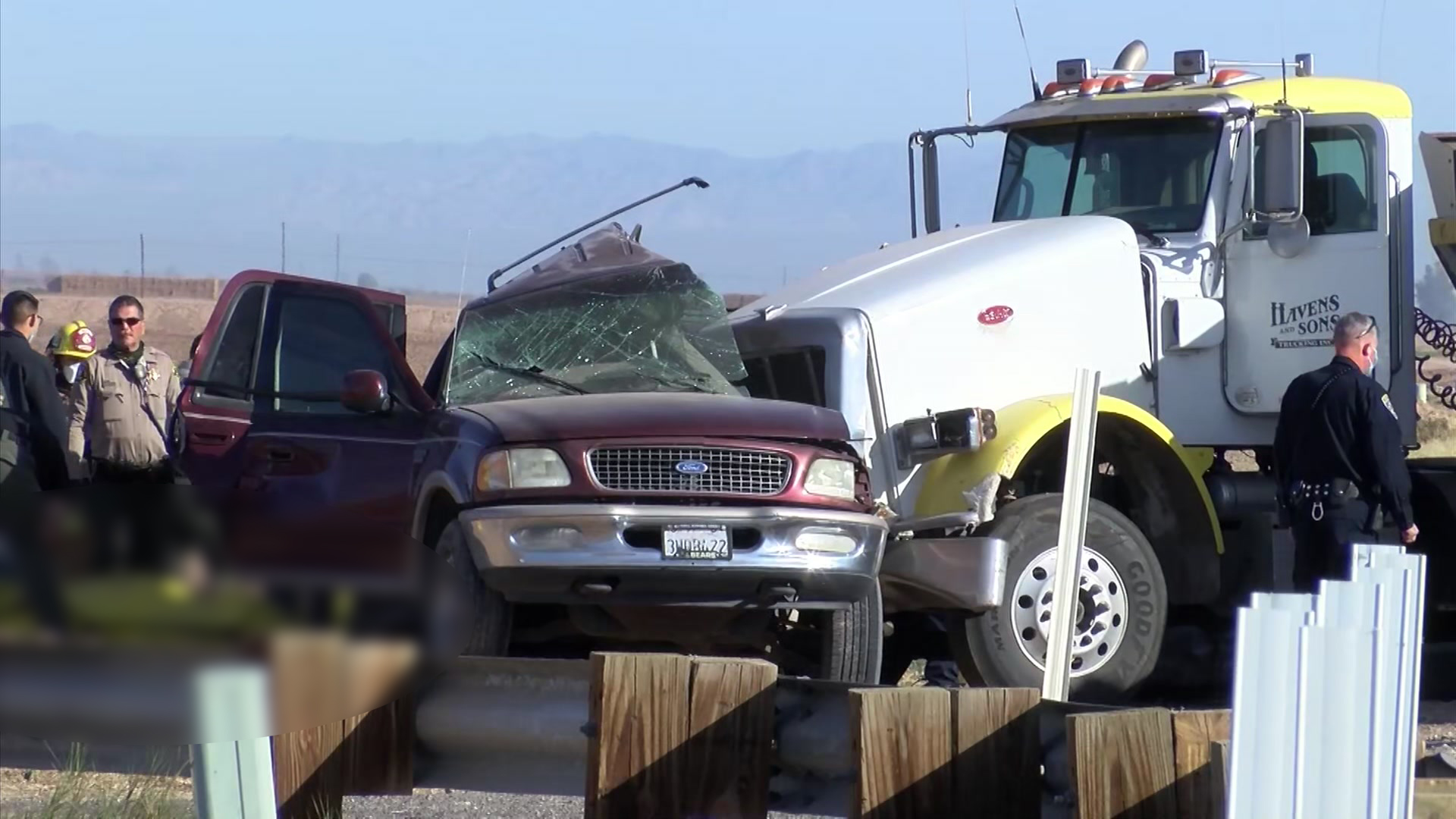 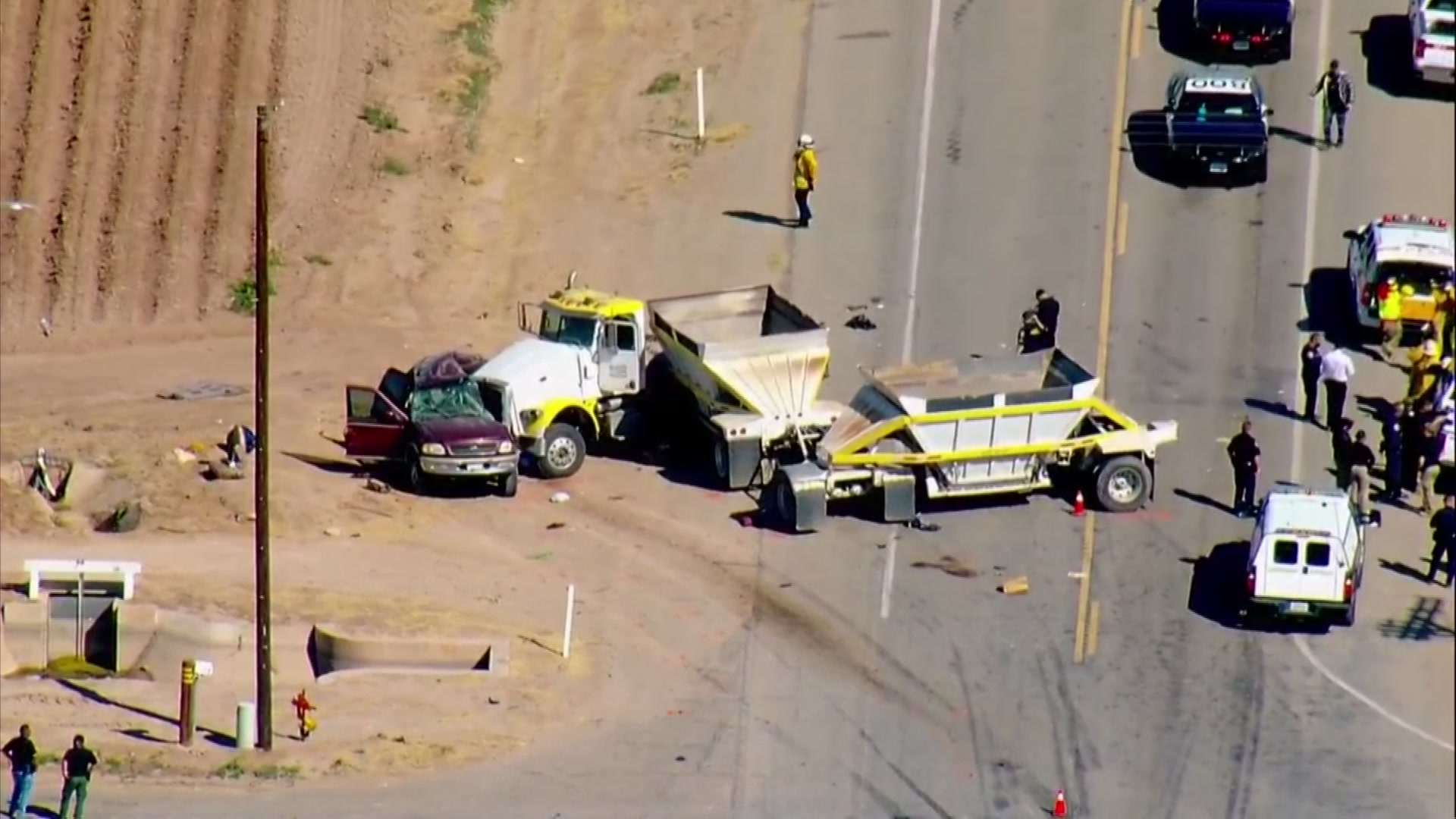 Twenty-five people whose ages ranged from 15 to 53 were traveling in the SUV that was in the crash on Route 115, California Highway Patrol Chief Omar Watson said. The vehicle had a driver and front passenger seat, but no rear seating.

The Mexican Foreign Affairs Undersecretary confirmed 10 of the 13 people who died were Mexican nationals. Two people who were hospitalized near the scene then transferred to San Diego-area hospitals were Guatemalan nationals, authorities said.

Raw footage was released of the scene of a deadly crash near the U.S.-Mexico border in Imperial County on March 2, 2021.

Authorities said the surviving patients' injuries ranged from fractures to life-threatening head injuries. The status of each patient, as of Wednesday morning, has not been disclosed.