A report of a possible sexual assault Thursday on campus at a North County high school was unfounded, San Diego deputies said.

Deputies responded to Scripps Encinitas Hospital where the alleged juvenile female victim was taken, according to the SDSO.

A deputy at the hospital confirmed the girl fainted while drinking alcohol on campus with friends and paramedics were called.

The girl's father was concerned she may have been assaulted because several males were among the group drinking, according to the deputy, but the teenager said she was not assaulted.

Check back for developments on this breaking news story. 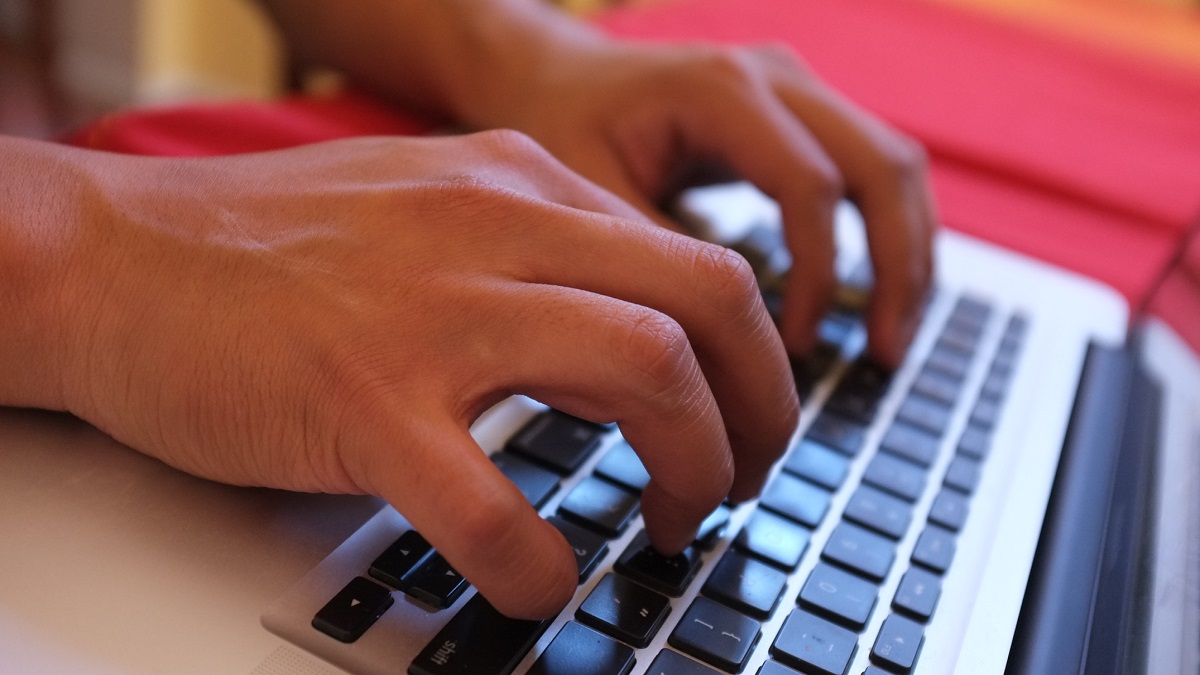 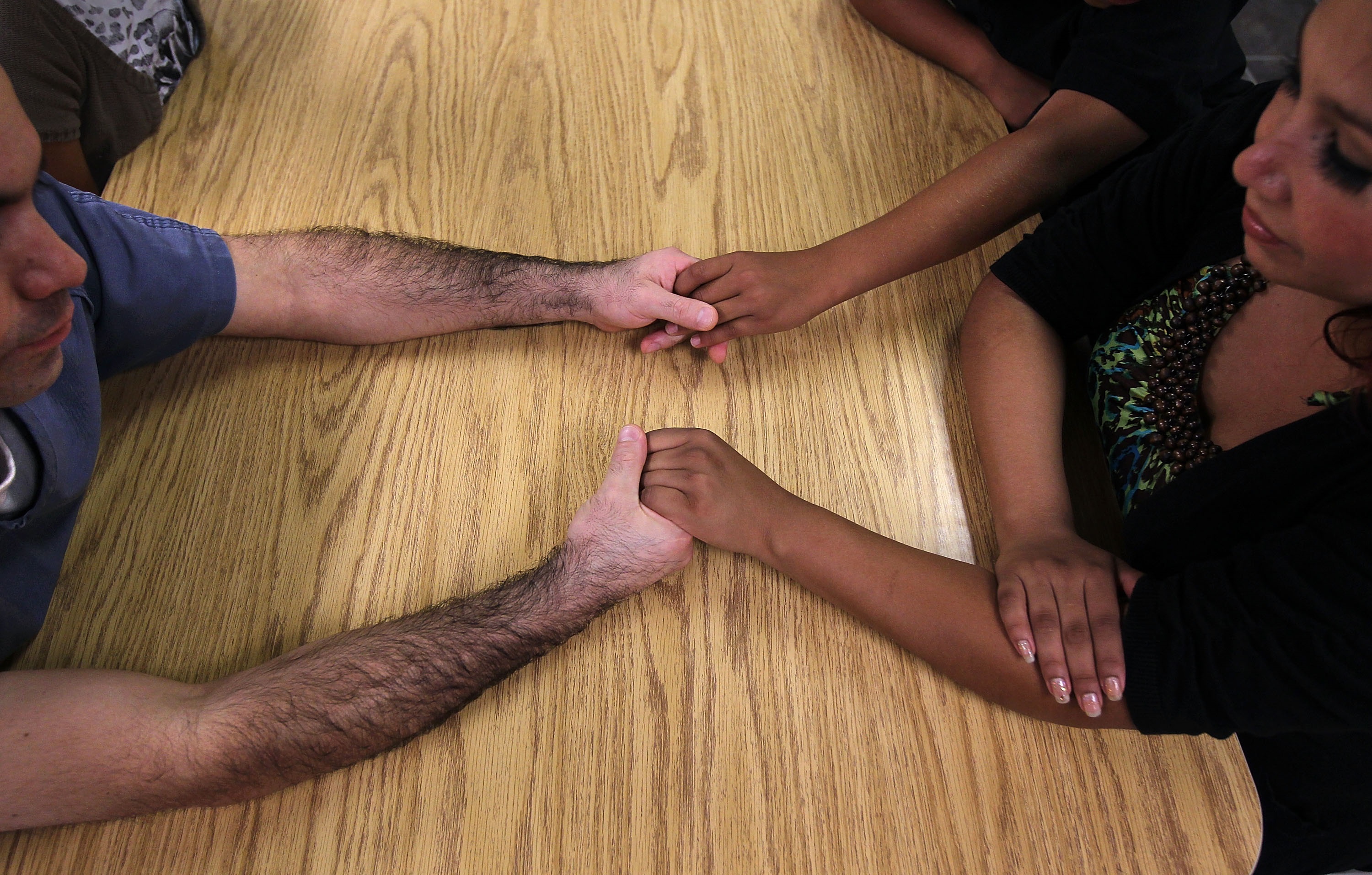