Deported Veteran Returns to US for First Time in a Decade

The veteran will be allowed to stay in the U.S. for a year on humanitarian parole, his lawyer said

José Luis Cárdenas was swirling with emotion on Tuesday as he headed to the U.S.-Mexico border. Feelings of excitement, nervousness and even those fluttering butterflies filled his stomach as he eagerly anticipated what he longed to do for more than 10 years – return to the U.S.

“You got to understand that I’ve been here for 13 years,” he told Telemundo 20. “With something like this…you don’t know how to think.” 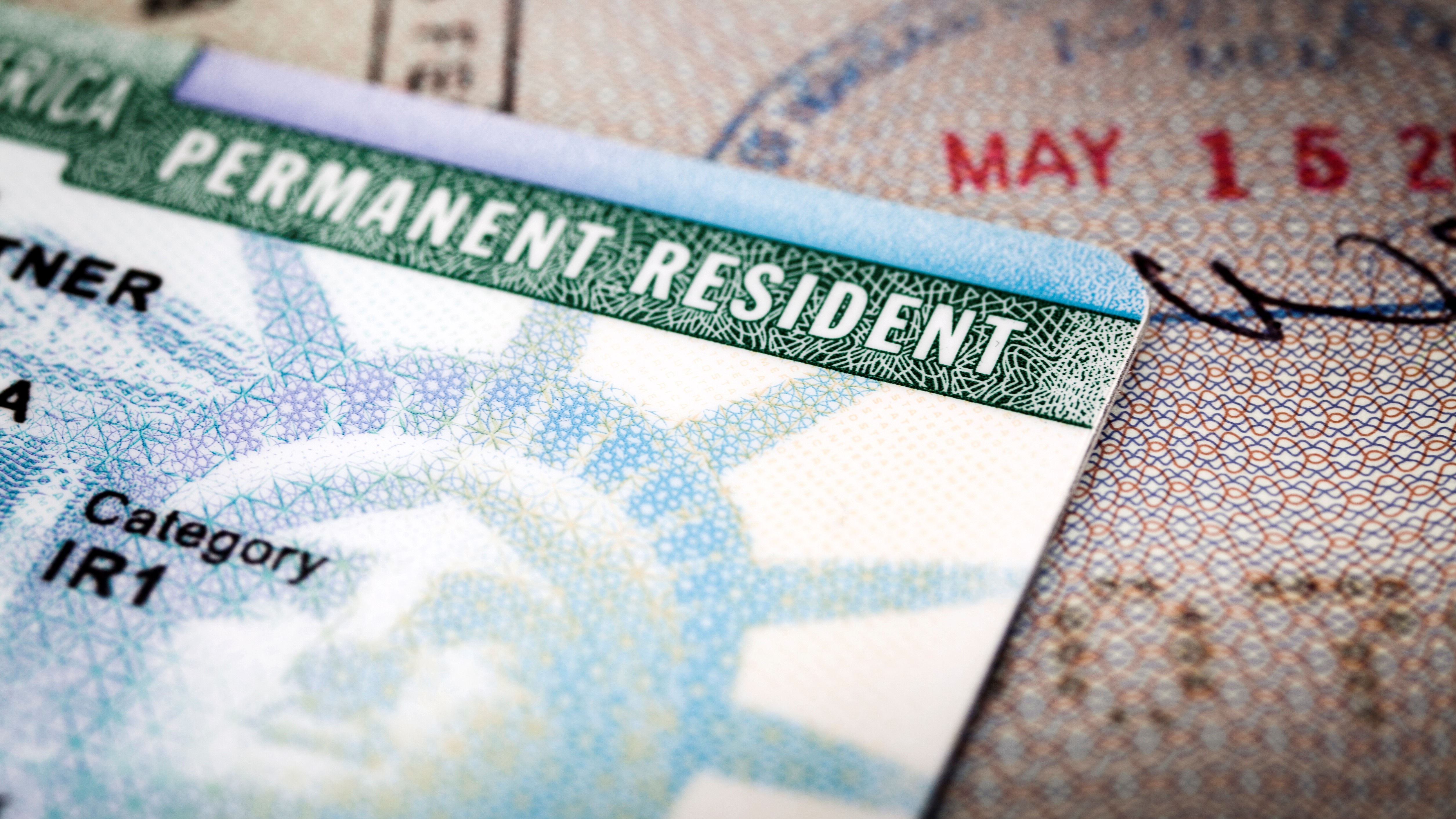 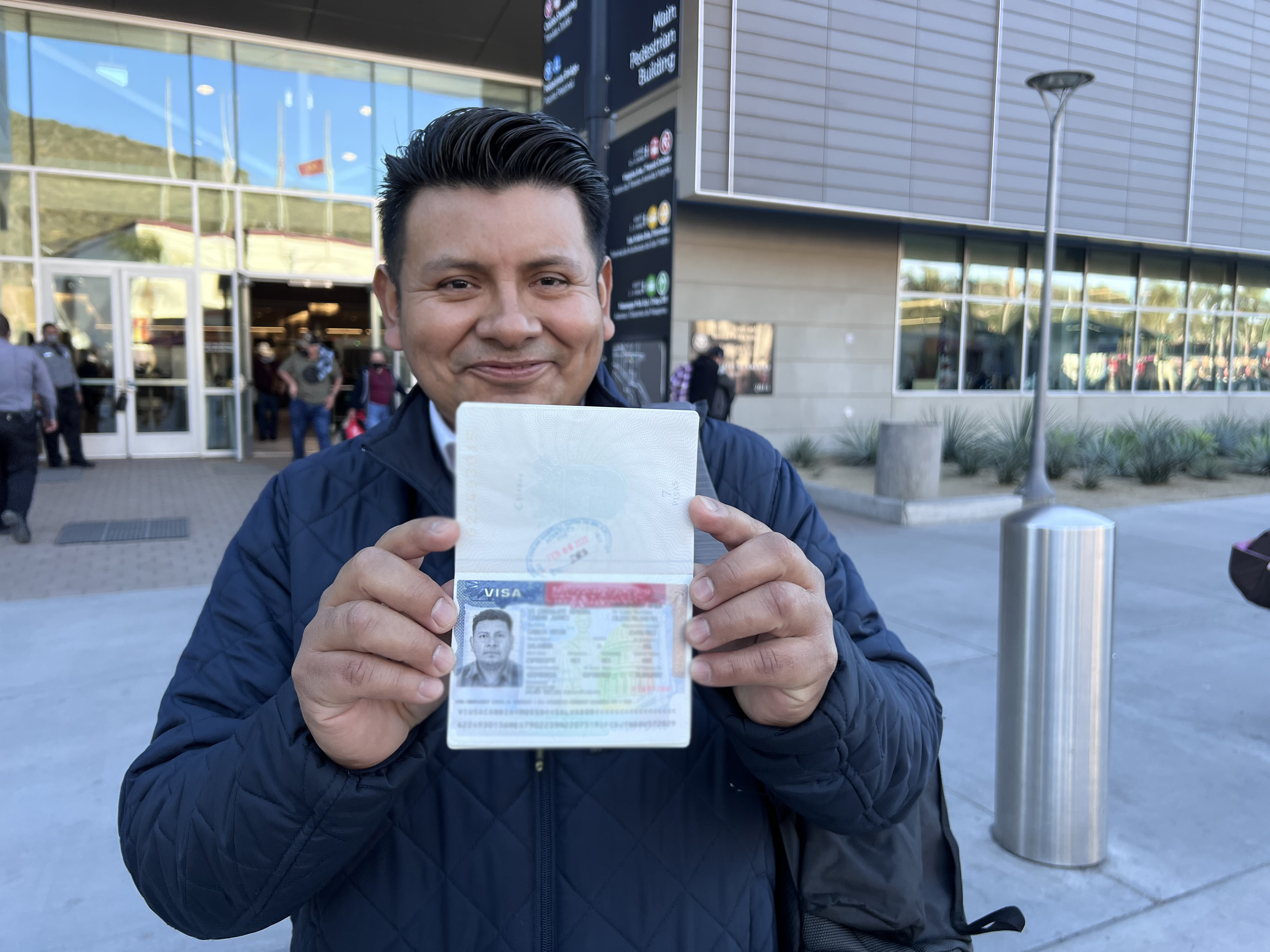 ‘I'm No Longer Afraid': After Living Undocumented for 20 Years, an Immigrant Gets His Visa

It was a chilly morning on his way to the border station, but Cárdenas, a U.S. war veteran who was deported more than 10 years ago, felt warm inside. He was able to cross the U.S.-Mexico border legally for the first time.

The veteran was born in Mexico and arrived in the U.S. as a young child, spending nearly his entire life here. In the 70s, he served the U.S. Army as a paratrooper in the US 82nd Airborne Division and also trained his fellow soldiers. Years later, he enlisted in the National Guard.

Despite his service to the country, Cárdenas was deported in 2009 and returned to Mexico. For more than a decade, he lived in a country that he considered foreign and in which he could not speak the language very well.

Thang Ho Is Looking Forward to the Opportunities Ahead at Harvard University. He's Only One of Two San Diego County Students Receiving a Full Ride to the University. NBC 7's Marianne Kushi Has More.

On Tuesday morning, however, he arrived at the border crossing station in his wheelchair. Emotional about seeing his three sons and brothers, he made that long-awaited trip into San Diego.

Helen Boyer, a staff attorney with Los Angeles-based law firm Public Counsel, has been working with Cárdenas to get him to this point. She said it’s been a battle that has come with challenges.

“His case was first denied,” she said. “We got a denial from ICE a few weeks ago and then they decided to review it and they granted it.”

The Biden Administration says they are reviewing its immigration policies in hopes of bringing back deported veterans. NBC 7's Ramon Galindo has more on the policy and why some veterans are still skeptical.

The veteran will be allowed to stay in the U.S. for a year on humanitarian parole. Boyer said she learned Cárdenas wasn’t feeling well and needed health care that he wasn’t able to obtain in Mexico. With his temporary access to the U.S, he’ll be able to get support and care at a veterans affairs hospital.

“So, it’s not a permanent status,” Boyer explained. “It’s not like a green card or anything like that. It’s just a temporary process for him to be in the United States for a set period of time.”

Boyer added that while Cárdenas receives the care he needs and reconnects with his loved ones in the U.S., she will work with him to figure out how to grant him a permanent status.