The move comes alongside an FBI investigation into allegations of corruption within the police department.

The U.S. Department of Justice has launched an audit into the Calexico Police Department.

The move comes alongside an FBI investigation into allegations of corruption within the police department in Calexico, a small border town east of San Diego.

The Collaborative Reform Initiative for Technical Assistance was announced at a press conference Tuesday by the DOJ’s Office of Community Oriented Policing Services (COPS).

“The COPS Office will conduct a thorough, independent assessment of the Calexico Police Department’s policies, practices and responsiveness to the community to ensure that they are taking into account national standards and community expectations,” said COPS Office Director Ronald Davis in a statement.

In November 2014, the newly-appointed police chief publicly accused his predecessor, some members of his own department and city officials of illegally trying to undermine a criminal investigation, comparing their actions to those of the New York mafia.

“The councilmembers in conjunction with the police officers association and members of that association have used city funds and city resources to run what I would call an extortion racket,” Calexico Police Chief Mike Bostic said at the time. 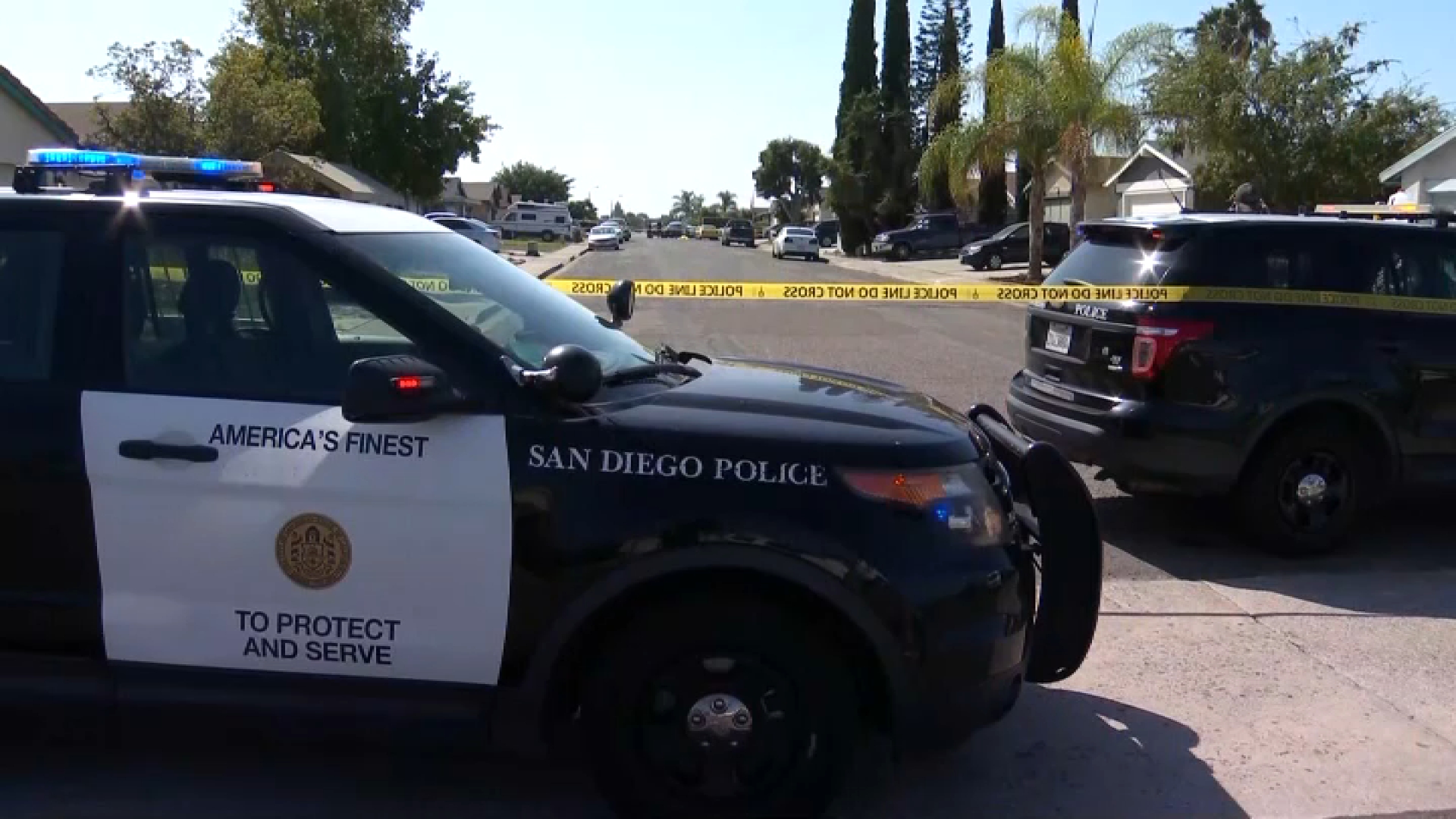 “I’ve literally had it,” Bostic said. He was brought in last October to replace former Police Chief Pompeyo Tabarez who was fired Oct. 13 “in the interests of the citizens.”

He claims some of the elected officials and POA members were using thousands of dollars in surveillance equipment recently purchased with department funds to follow other members of the city government.

In March, federal investigators released an audit looking into recent officer misconduct within the San Diego Police Department. The report found that officers were not held accountable and once they broke the rules, the misconduct continued undetected for years.

The 83-page U.S. Department of Justice audit was released for the first time March 17 and included 40 recommendations to handle gaps in policies and practices in regards to handling misconduct investigations and hiring practices.