About 80 homes in the Del Cerro neighborhood of San Diego have been advised to boil their water Sunday after an air release valve broke on a pipeline, the city of San Diego Tweeted.

Crews were working to replace the air release valve on the 5700 block of Del Cerro Boulevard, expected to be replaced and water service restored by Monday morning, the city said. Even when it is restored, customers will be under a boil water notice until the water tests safe enough to drink.

Customers will be notified when the boil water notice is lifted, which will likely be by the middle of the week, City of San Diego Supervising Public Information Officer Arian Collins said.

In the meantime, potable water stations were available for affected residents at 5500 Trinity Way, 5788 Leyden Way and 4962 Waring Road. 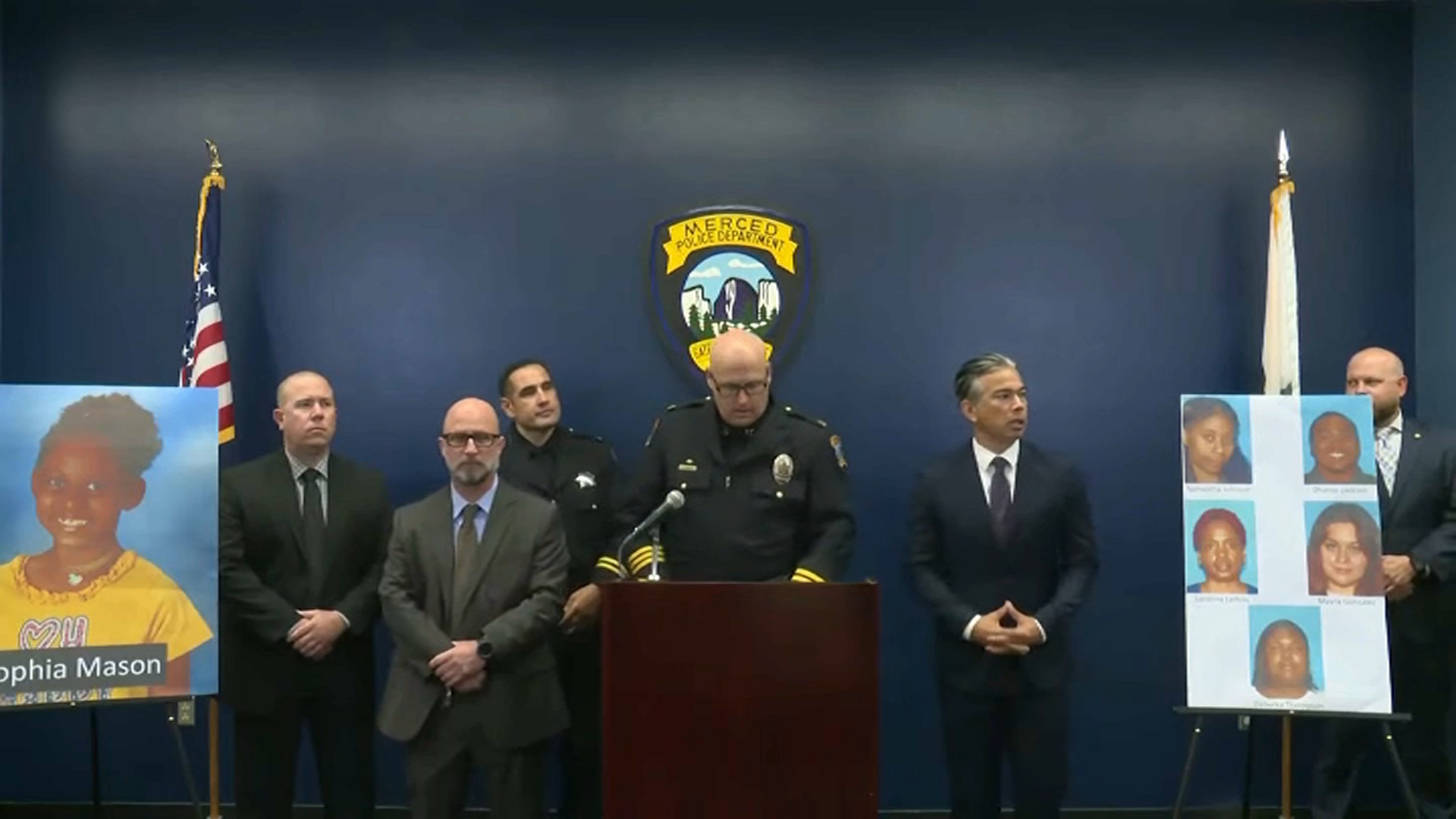 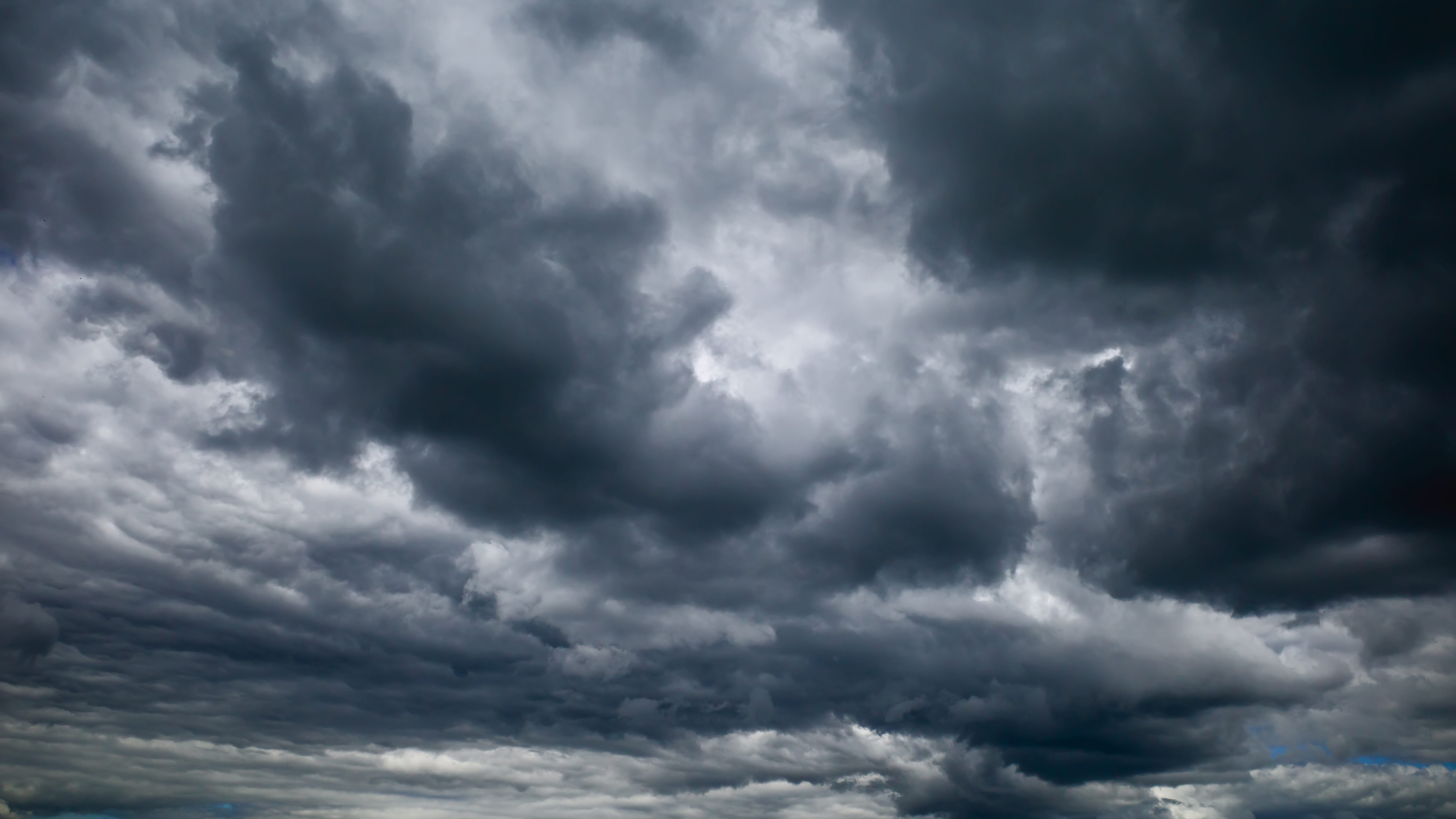 "Del Cerro residents west of Lyden Way: Due to the recent malfunction of an air pressure valve connected to a water main and construction activities to repair the valve, residents are advised to use boiled tap water or bottled water for drinking & cooking until further notice," he wrote on Twitter.