A Del Serro man called NBC 7 Responds when he discovered he was being charged twice a month for Spotify’s music services and the company wasn’t returning his messages.

UPDATE: A previous version of this story misspelled Del Cerro.

Signing up for a product or service through an app is becoming the status quo these days but when you have problems with the app, how easy is it to get help?

That was at the center of a Del Cerro man’s complaint to NBC 7 Responds when he couldn’t get the help he needed with the popular music app Spotify. 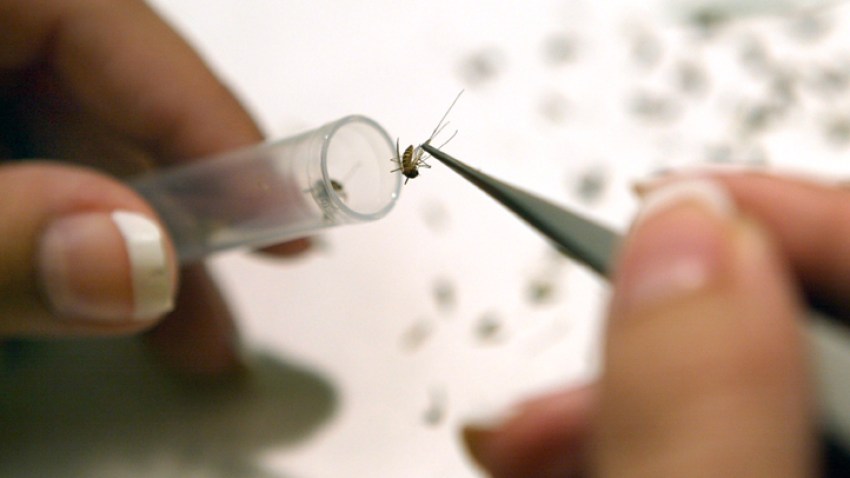 “As I started going through his account, they’d been charging him twice since April,” Bud Godown said, talking about his son’s bank account.

Last year, Bud said his son discovered he had been charged twice each month by his favorite music app.

Bud said he thought it would be an easy problem to solve but ran into trouble when he tried to contact Spotify. All Bud said he could find online was an email address for customer assistance, no phone number to call, so he tried emailing Spotify.

A month later, Bud said Spotify had not responded to two emails he had sent regarding the double billing so Bud contacted NBC 7 Responds for help.

Less than a day after NBC 7 Responds contacted Spotify, a representative for the company contacted Bud and told him his son had accidentally created a second account when he logged in from his Facebook page months prior.

Bud says the representative offered to refund him and his son the money they were overcharged, a total of $89.81.

NBC 7 Responds reached out twice to Spotify’s media relations for a comment on this story but the company did not respond.