It is unclear what the cause of death is

The death of a person in deputy custody at a hospital is under investigation, it was Thursday.

On Sept. 18, two inmates of the San Diego Central Jail were found unresponsive in their cell and were taken to the hospital after CPR and Naloxone were administered by staff at the jail, according to the San Diego County Sheriff's Department. 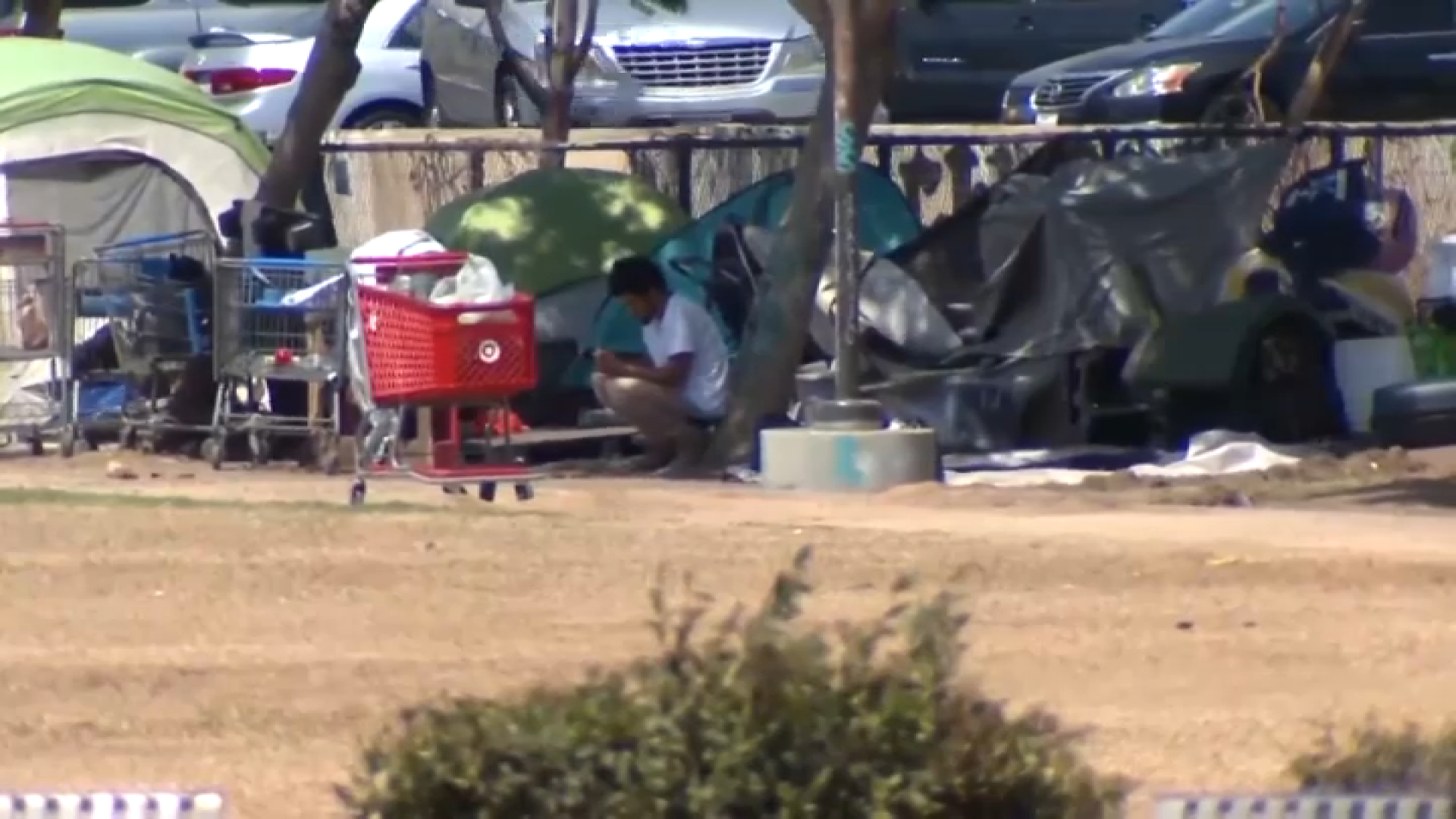 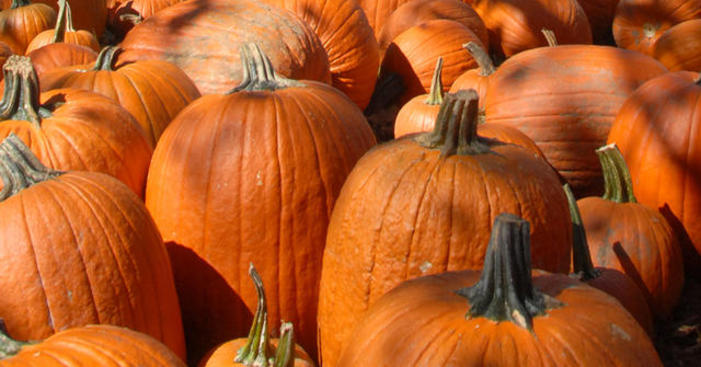 One of the inmates, only identified as a 38-year-old man, was taken back to the jail fully recovered, deputies report.

His cellmate, a 33-year-old man, stayed at the hospital until his death, reported on Wednesday.

A county medical examiner is expected to schedule an autopsy to determine the cause and manner of death.

The names of the victims have not been released pending family notifications.