Talley Amusements, the business contesting the the midway contract, and Ray Cammack Shows, which was awarded the contract, "will be involved in this year's fair," an attorney for Talley said

The San Diego County Fair will go on this year, an attorney said Monday.

John Moot works for Talley Amusements, which had contested the awarding of the Midway contract.

"The fair will go back to how it was operated several years ago, with many different midway carnival operators, not just a sole operator," Moot said in a statement on Monday. 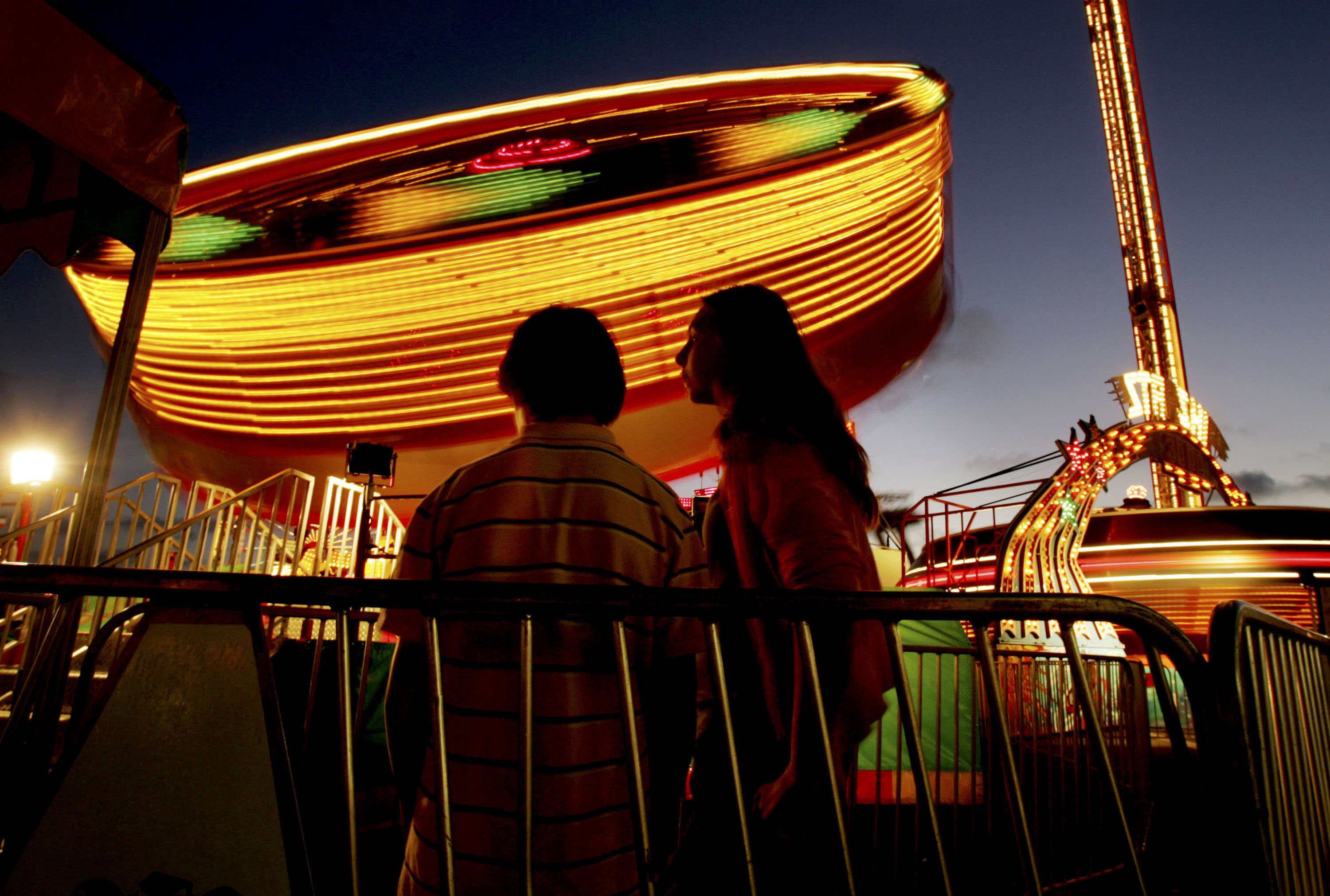 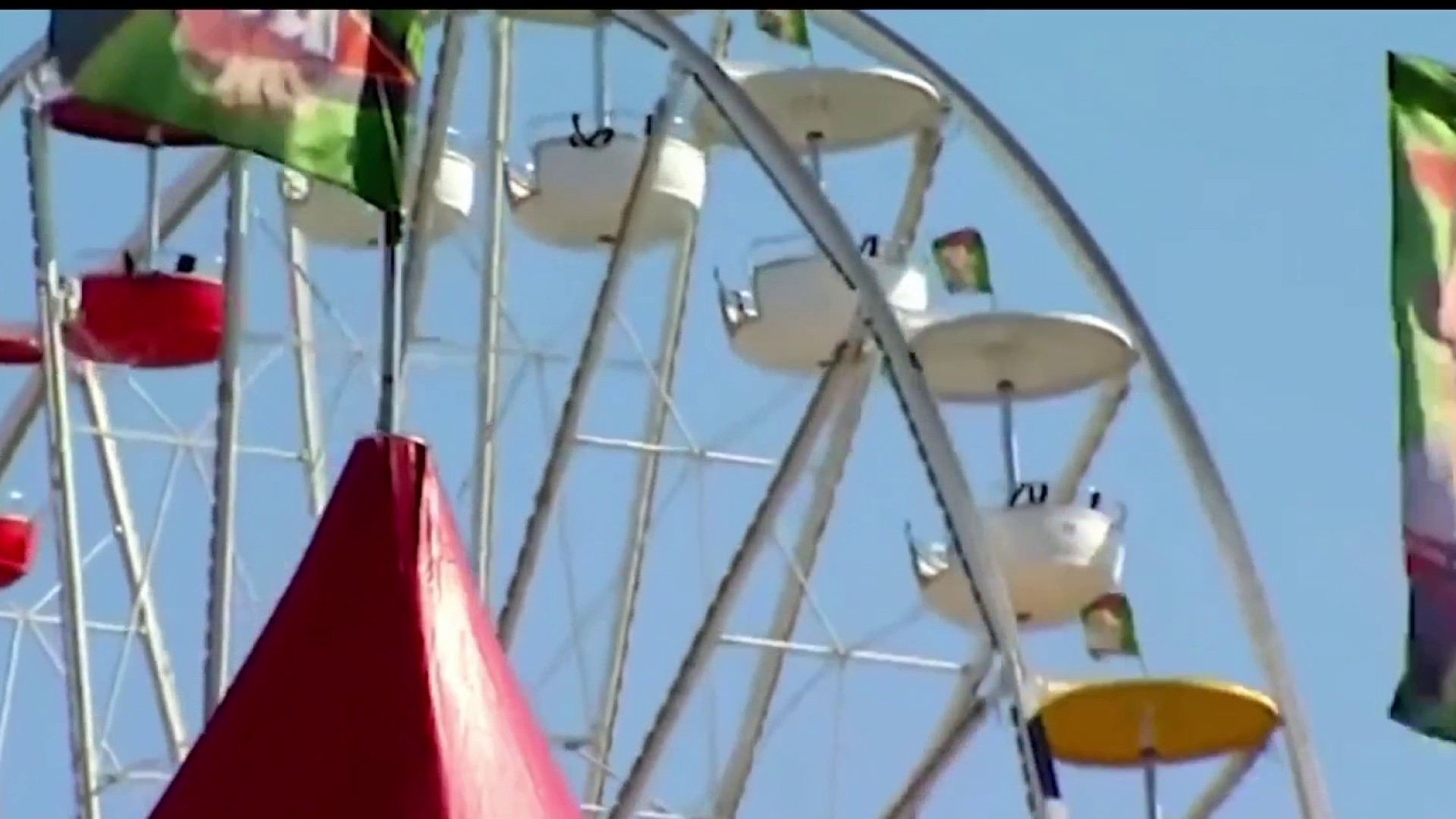 The 22nd District Agricultural Association (DAA) and Talley Amusement are locked in a court duel over the contract for the midway, the area of the fair where food, amusement rides and classic carnival games are found.

Talley Amusements is accusing the DAA of helping along an unfair bidding process for the contract, which was awarded to Ray Cammack Shows (RCS). A judge effectively agreed by issuing an injunction.

"All parties (RCS and Talley) will be involved in this year's fair," Moot said in his statement on Monday. "All parties, including the 22nd DAA, worked throughout the Easter weekend to come up with the deal."

The injunction will stay in place and the lawsuit has not been dismissed, Moot said.

Both judge involved in adjudicating the case have signed off on the deal, according to Moot.

Later in the afternoon, officials from the fair released the following statement:

After lengthy discussions over the holiday weekend before San Diego Superior Court Judge F. Ronald Frazier, an agreement was reached to allow for a full carnival midway at the 2022 San Diego County Fair. With this resolution, reached by the 22nd District Agricultural Association (DAA), Ray Cammack Shows (RCS) and Talley Amusements, the 2022 fair will proceed with an independent carnival midway, offering a full array of rides, games and food.

The resolution is consistent with prior independent midways held at the fair and addresses the issues raised by the court’s recent injunction ruling. Discussions will continue over the next week concerning the midway layout plan which the parties have committed to resolve.

The 22nd DAA and Talley Amusements agreed to halt the ongoing litigation to focus on a successful 2022 fair, and to conduct further settlement discussions with Judge Frazier after the fair concludes in an effort to resolve the remaining case issues.

NBC 7's Rory Devine explains why the fair is caught up with contractors offering rides and amusements.

The San Diego Business Journal estimates the rides and attractions at the fair in Del Mar lure in 1.5 million people and generate $230 million in local spending.

The five-year midway contract is worth some $80 million and employs between 150 and 200 people, according to Moot.

According to their lawyer, the DAA let go of 85% of its staff because there was no fair revenue. The 2020 event was canceled due to the pandemic; last year’s version was scaled down.

This year, the DAA could lose $6 million in net revenue if it doesn't put on the fair — which could result in additional layoffs, Alexander said.

Tickets for the fair, slated for June 8 through July 4, are already on
sale.