A string of crashes in less than 24 hours kept law enforcement very busy across the county and left several drivers dead.

At 8:15 a.m. Tuesday, one driver was killed in a crash in Poway, on westbound Scripps Poway Parkway near State Route 67.

About five hours earlier, around 3:30 a.m. in 4S Ranch, a driver crashed into a tree at Camino Del Norte and Camino San Bernardo. The impact left the driver unconscious and trapped inside his car; he died at a hospital shortly thereafter.

A few hours before that, over in University City on State Route 52 east of Interstate 5, two drivers were killed in a fiery, head-on crash just after midnight. In that collision, California Highway Patrol officials said one driver in a pickup truck was traveling the wrong way on the freeway just before plowing into another driver in a sedan.

At 11:20 p.m. in Normal Heights, a motorcyclist crashed on northbound Interstate 805 at Adams Avenue. Witnesses reported seeing the motorcyclist down in the roadway and debris from his motorcycle scattered across multiple lanes. He died in the accident, officials said.

At around 6:20 p.m., another motorcyclist was killed in a crash along the 8200 block of Friars Road in Mission Valley. 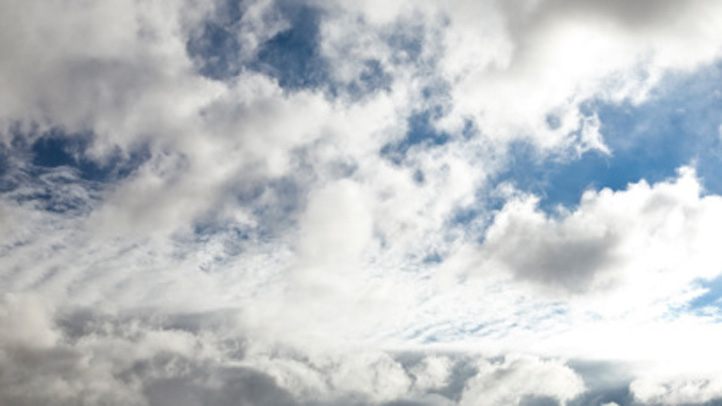 All five separate, deadly crashes remain under investigation; the names of the victims in all cases have not yet been released.