Investigators found what they believed was fentanyl, and a San Diego County Hazmat team called in for assistance confirmed the substance was the extremely dangerous synthetic opioid. 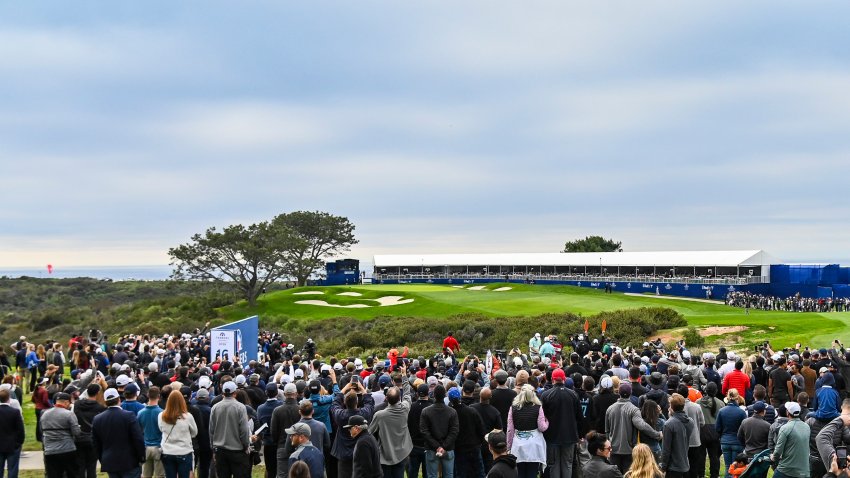 USGA to Allow Fans in Limited Numbers at 2021 U.S. Open

According to the DEA, two milligrams of fentanyl is enough to cause a lethal overdose.

The DEA also found a butane hash oil lab inside the home. Hash oil, also known as honey oil, is a concentrated resin extracted from cannabis. Many extraction methods involve butane or ethanol and are extremely dangerous.

One person was taken into custody. The DEA did not say if that person owned the home.

It was at least the second time a hash oil lab was discovered in the county this week. On Sunday, a hash oil lab sparked an explosion in the garage of a home in Mira Mesa. Three people were injured.

The DEA said the two hash oil operations were not connected.