Inside a 100 year old brick building, San Diego’s future is changing one kid at a time.

“They have everything they need to tell stories here,” says Brandon Steppe, who founded the David’s Harp Foundation a decade ago in his garage. Today, the non-profit operates out of the old Snowflake Bakery building in the East Village and sees about 200 kids a year come through the doors. Each of those kids has a story to tell, and David’s Harp is helping them learn how to tell it through music, and film. Six days a week, the organization helps homeless and at risk kids connecting with them through local shelters, group homes, and high schools.

What those kids find inside is equipment most of them have never seen, and if not for David’s Harp, would never have an opportunity to use. 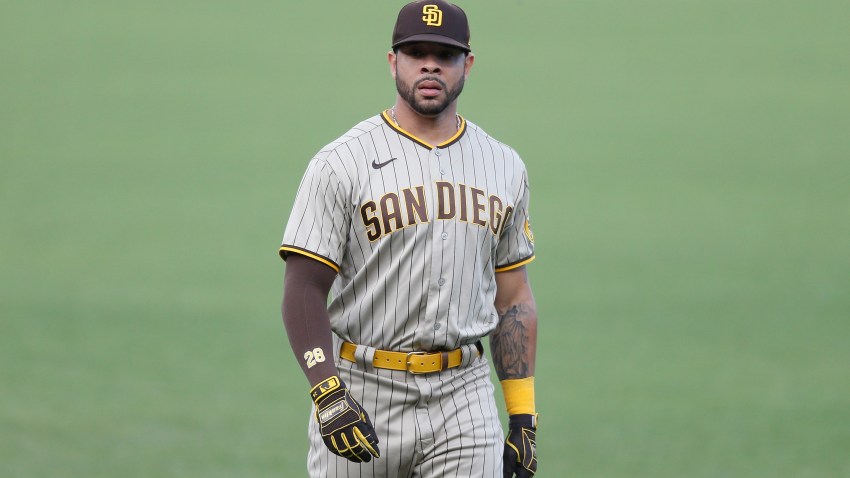 Sitting at a sound mixing board and a piece of equipment called “The Machine”, that is exactly what kids like Horace Degree are doing.

“I didn’t know how to use it at all,” degree laughs when talking about The Machine, which he now uses to create and produce his own music.

Other students have produced documentaries, scored films, and started doing work for other local non-profits.

“We give them that piece that says you’re valuable and you can create something that’s valuable for someone else. It just changes a mindset,” says Steppe, who also points out, this is about more than art.

“It’s about using the arts as a catalyst and as a platform to drive some other behaviors,” he says, “It’s like, hey, what’s going on with your homework. I really want you to be here next week.”

Steppe says the instructors are empowered to make deals with kids adding incentives like extra studio time if they can improve their grades at school. He says the most important part of mentorship is to help the kids follow through.

“You can say I believe in you, but if you’re not going to hold a kid accountable after saying that, then I think something is missed,” says Steppe.

It worked for Horace Degree. He says the word he would use to describe the feeling he gets when he walks into that building is euphoria.

“I’ve seen kids walk in with their head low, kind of feeling down, down in the dumps about life, about what they’ve seen in the world,” says Degree, “And once they come here, they’re overjoyed.”

And for Degree, this is more than a place he comes to make music.

Check out the video clip. The music was produced by a 17 year old David’s Harp student named Nathaniel Randle. To find out more about the David’s Harp Foundation go to their website.