The daughter of California's top elections official succeeded her mother in the state Legislature Monday, adding to a long tradition of frequent family connections among lawmakers.

Dr. Akilah Weber won the San Diego area's 79th Assembly District seat with 52% of the vote, avoiding a runoff election by securing more than half the tally.

She was sworn into office by California Secretary of State Shirley Weber, who in her new position had certified her daughter's election.

“Today is historic," said Assembly Speaker Anthony Rendon, their fellow Democrat. "It is the first time a mother who is a statewide officer has sworn in a daughter for state legislative office in California history.”

The elder Weber had served in the Assembly since 2012. 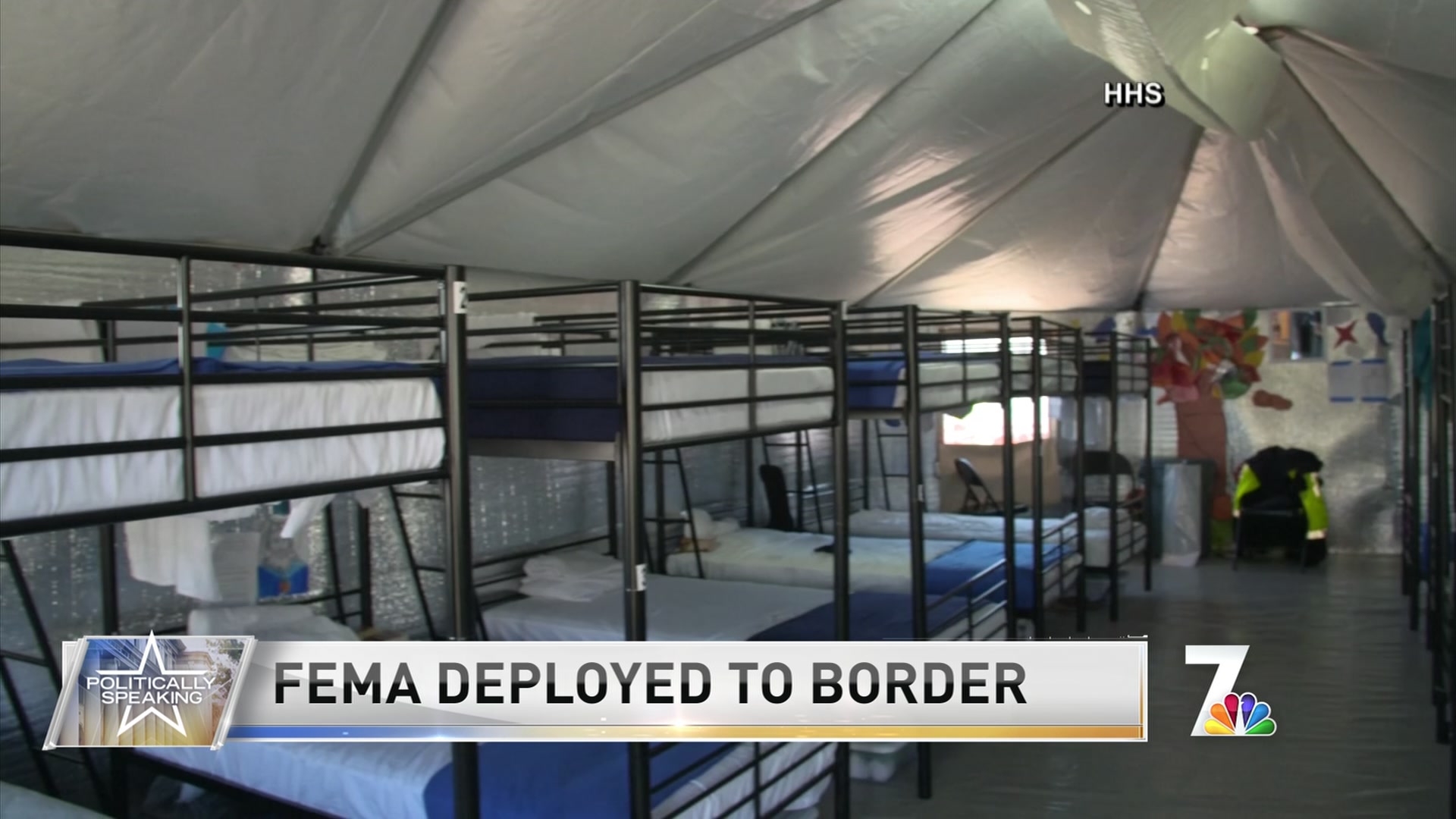 Politically Speaking: FEMA on the Border 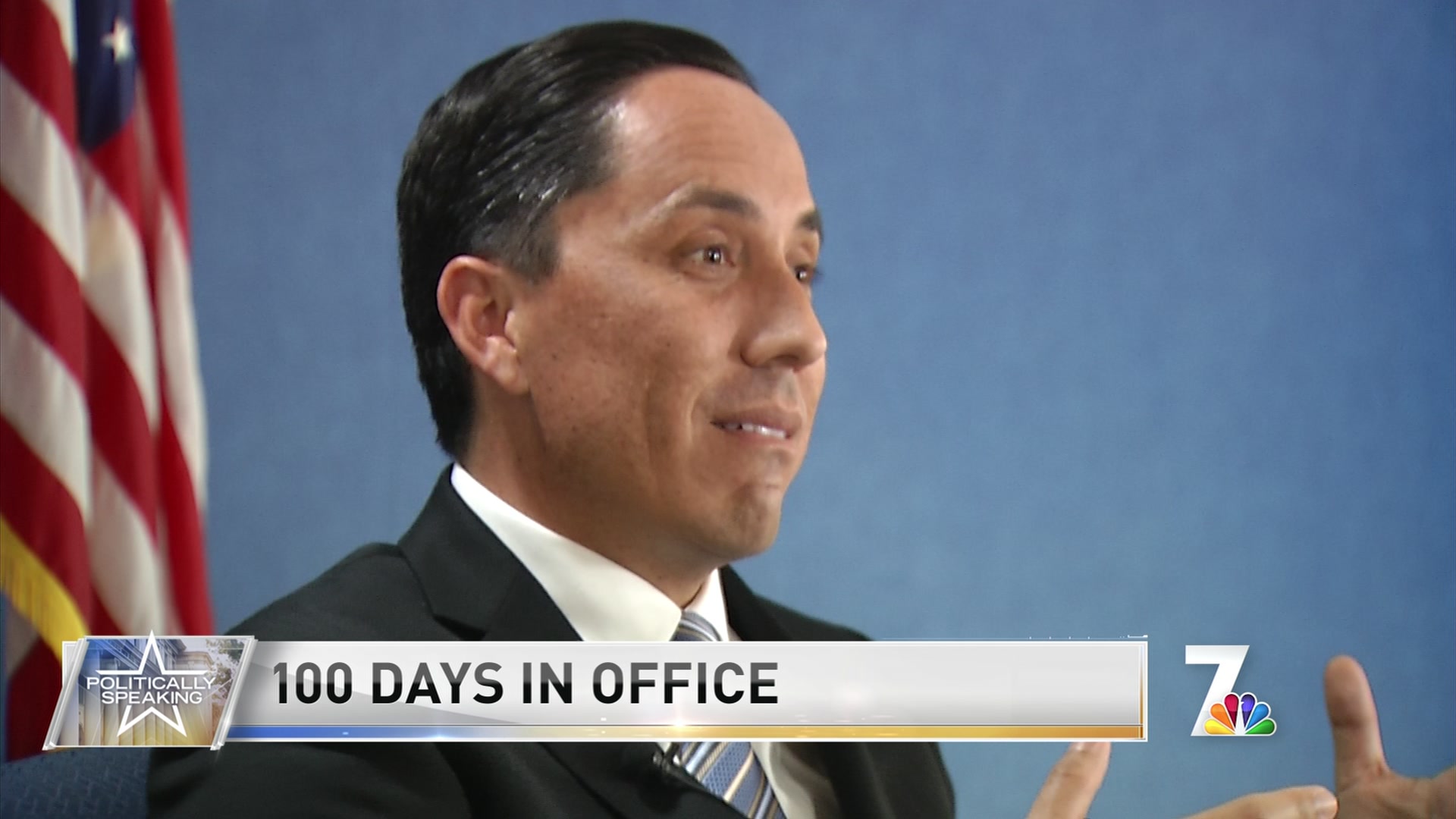 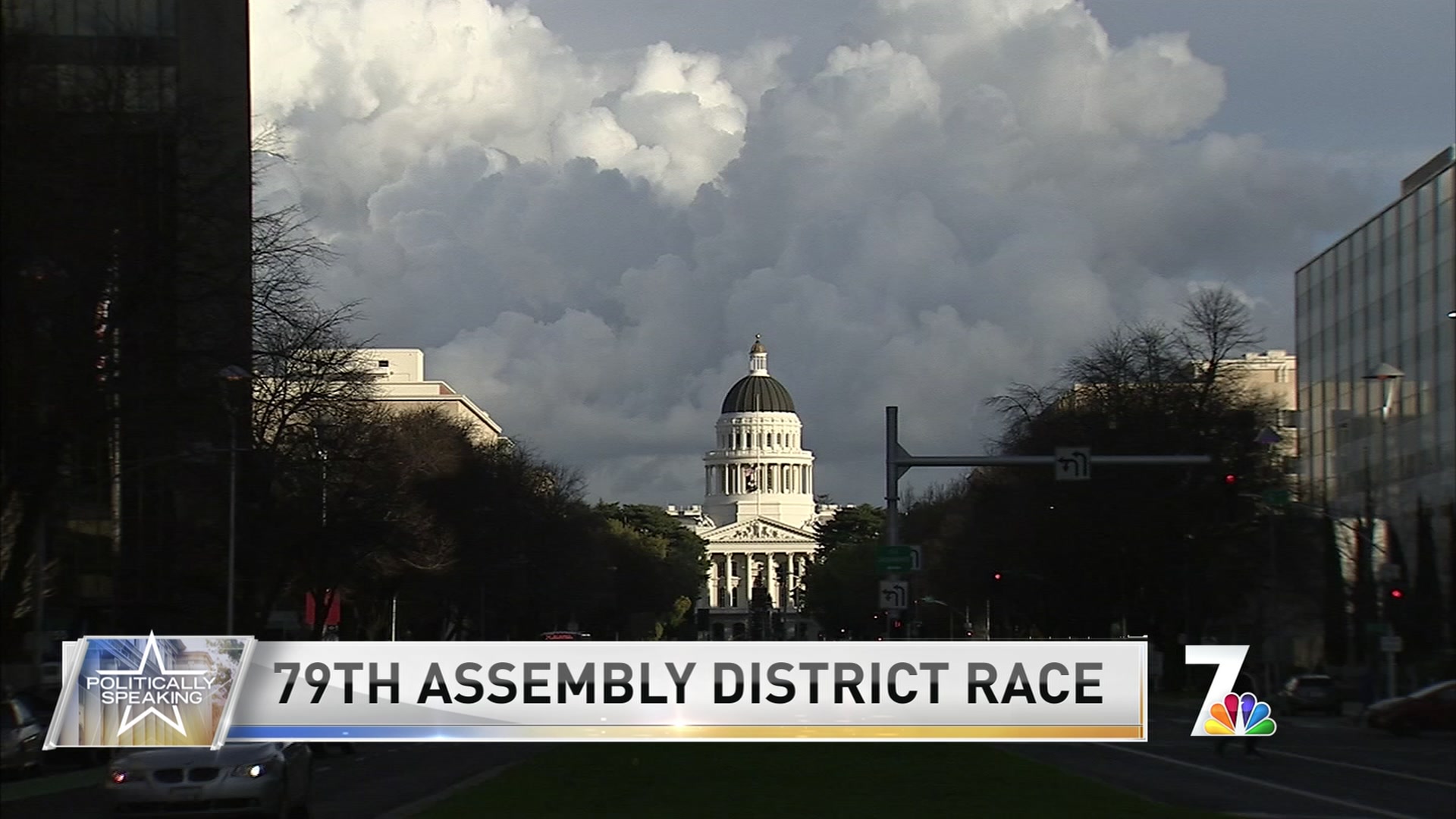 “As a mother, as a legislator, I am so excited about being back with you here today and leaving you one of my best, one of my children,” she said.

Her daughter, who previously was a La Mesa councilwoman, is an OB-GYN with Rady Children’s Hospital and UC San Diego Health.

She handily defeated four other candidates in a special election this month to succeed her mother, who resigned in January to replace Alex Padilla as secretary of state. Padilla previously left when he was appointed to the U.S. Senate to replace Vice President Kamala Harris.

The district's voters “spoke very loudly as to who they wanted to represent them,” Weber said in brief remarks after she took her oath alongside her husband and two young sons.

It's hardly the first such family connection.

All are Democrats, as is Assemblywoman Lorena Gonzalez, who is married to a former member.

Democratic Assemblywoman Blanca Rubio is a sister of Sen. Susan Rubio, whose ex-husband was also a lawmaker.

Among Republicans, Assemblywoman Megan Dahle is married to Sen. Brian Dahle. And Sen. Rosilicie Ochoa Bogh is a cousin of a former assemblyman.

Asm. Dr. Shirley Weber has been confirmed as California's next Secretary of State, becoming the first Black person to hold the title. NBC 7's Marianne Kushi has more.

Meanwhile, Alameda Unified School District board president Mia Bonta is eyeing a run to succeed her husband, Assemblyman Rob Bonta, who is awaiting confirmation to become the state's next attorney general.

The number of familial connections “is a bit lower than it has been for much of the last decade but is about normal for the past 50 years,” said Vassar.