Neomi Rodriguez, 41, was accused of trying to trap her mother in a burning house

The woman once charged in her mother’s attempted murder has taken a plea deal.

Neomi Rodriguez, 41, was supposed to attend a preliminary hearing Tuesday in El Cajon court. At the last minute, it was switched to a change of plea hearing.

Rodriguez pleaded guilty to arson of an inhabited dwelling. She will spend eight years in prison in exchange for the guilty plea. 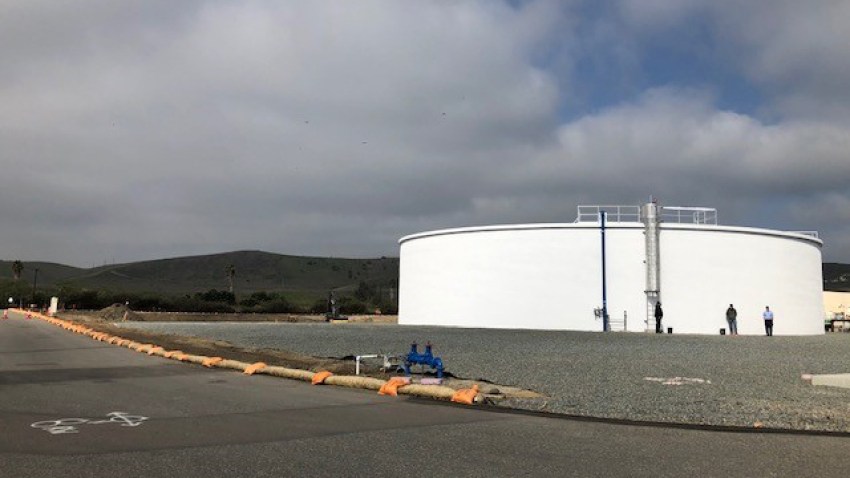 Deputy District Attorney C.J. Mody said the family thinks this is a fair sentence for Rodriguez, who has struggled with methamphetamine addiction.

“It will be a time for her to get any help she might need and come out on the other side and live a more productive life,” Mody said.

On New Year’s Day, a fire burned a home in the 13000-block of Lakeside Granada Drive. Authorities said Rodriguez set the fire and tried to push her mother, 74-year-old Kazuko Martinez, back inside the house. Rodriguez even attempted to tie her mother to a table to trap her, prosecutors claimed.

Rodriguez is scheduled to be sentenced Aug. 20.