A Mission Beach man has gathered data from a public records request to show the dangers of motorized vehicles on beach boardwalks and walkways.

Paul Wilson, who supports a ban on motorized scooters on beach boardwalks, requested and received information from the city of San Diego on injury response accidents involving “any type of wheeled device” along the boardwalk from January 1, 2018 through April 30, 2019.

Motorized scooters were introduced to San Diego in February 2018. 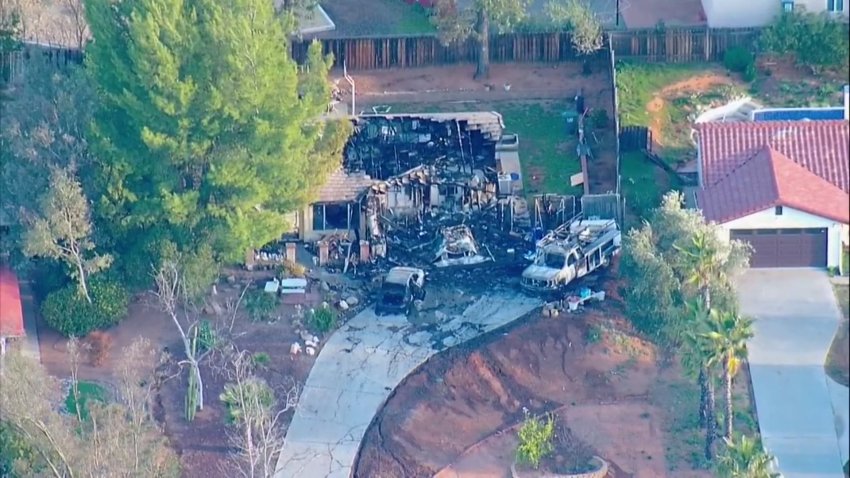 According to Wilson’s analysis of the data, there were 135 total injury response incidents during the 15-month period. Almost all of the incidents (127 or 95 percent) involved victims of scooters or other electric motor vehicles on the boardwalk.

“When 95 percent of all injury response calls by paramedics to the boardwalk are from scooter related injuries, how can you argue that in court, that the city doesn't know these are a problem. They should do something about it,” Wilson said.

Other information from Wilson’s data shows 40 of the incidents, or 30 percent, indicate a paramedic was involved in emergency care of the victim. Thirty-three, or 26 percent indicate the victim was transported to the hospital, and 75 percent of the victims were visitors from outside of the San Diego area.

In April, the City Council approved new rules that include lowering the maximum speed of the scooters to 8 mph. But Wilson says it’s not enough and hopes his data will sway council members.

“I'm hopeful it's going to open their eyes. I think there's so many people that think 'What the heck, let the kids have their fun.’ I'm not against having the fun, but it's been a walkway for 100 years. Why would we lose our walkaway to motorized vehicles from out of town,” Wilson said.

At least two city council members are in favor of a motorized scooter ban on the boardwalk. Councilmember Barbara Bry is hoping a council committee will soon take on the issue. Bry’s office issued this statement.

"Electric scooters continue to pose a public safety threat, especially on our local boardwalks. We hear about the daily scooter accidents, often involving scooter riders not wearing a helmet, from our hospitals and emergency personnel. Enough is a enough. Currently, I am working to get an emergency scooter boardwalk ban docketed at a Council committee. With the summer months quickly approaching, it is imperative that the City Council approve a ban that protects both scooter riders and the many pedestrians who utilize our local boardwalks."

“When the Mayor’s regulations came to Council, for both the initial hearing and the second reading, I was vocal about my support of banning scooters from the boardwalk. While I voted to move the regulations forward because I believe we need some sort of regulations in place, I still believe a ban should be brought before the Council and approved if those regulations aren’t doing enough,” said Campbell.

“We would love to have a hard look at the data and have it analyzed. However, new regulations were just recently put into effect a couple of months ago so the data may not have studied the effects of the new regulations. With that being said, it’s certainly something that should be looked at.”