As the Valley Fire continues to burn in rural eastern San Diego County, the San Diego County District Attorney's Office warned Friday that price gouging -- or increasing the prices of essential goods and services by more than 10% during a state of emergency -- is illegal.

The DA's Office said that unless a business can show its costs have increased, raising prices by those amounts could make violators subject to penalties of one year in county jail or fines of up to $10,000, in addition to potential civil penalties.

More on the East County fire 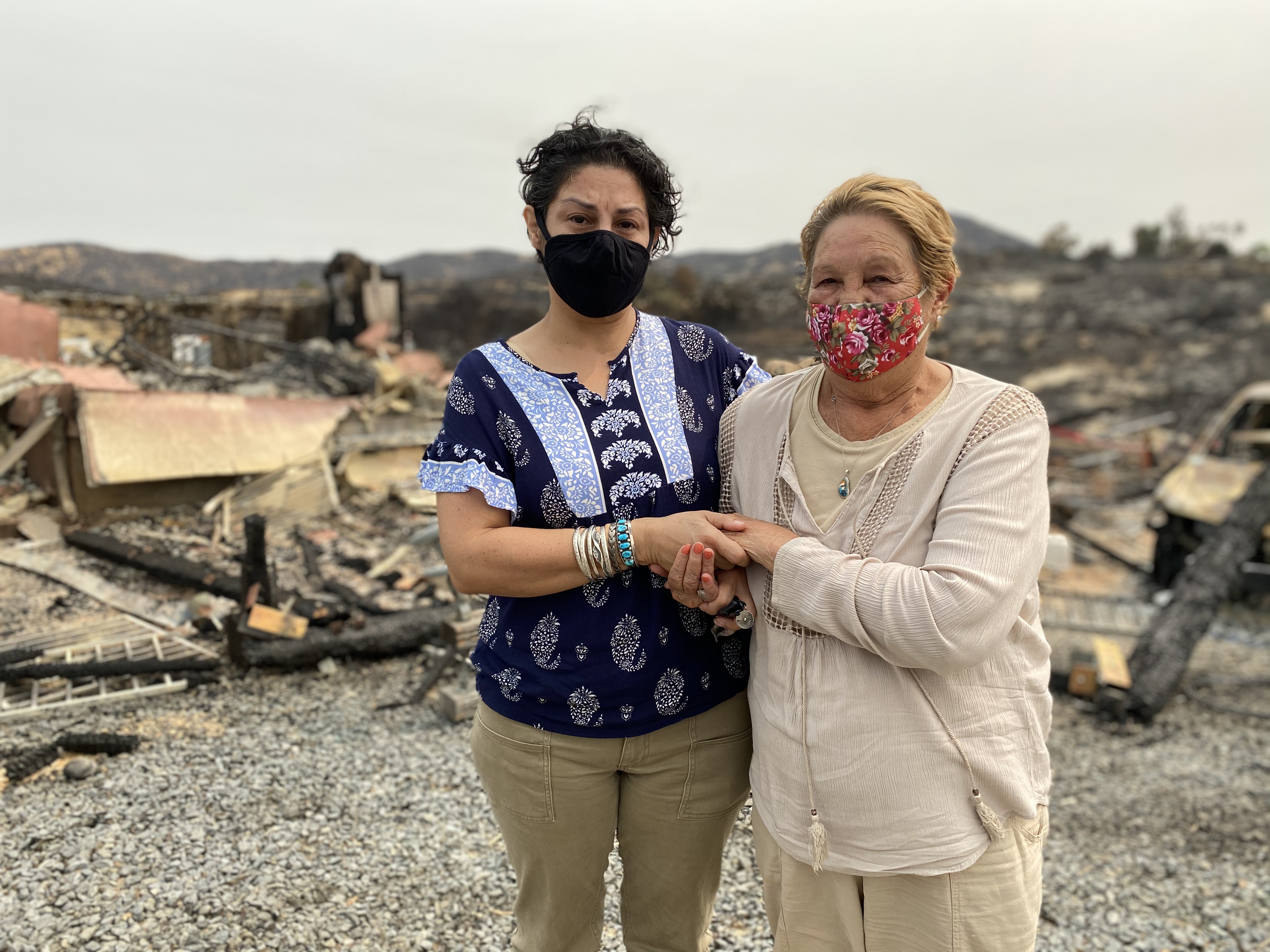 Jamul Family Returns to Their Home Destroyed by Valley Fire

The DA's Office says it is also a misdemeanor for hotels or motels to increase regular rates by more than 10% during a declared emergency and for the 30 days following the state of emergency.

Gov. Gavin Newsom and the San Diego County Board of Supervisors declared a state of emergency Sept. 6 due to the fire, which was about 39% contained as of Friday morning. It has blackened 17,665 acres, destroyed 30 residences and 31 auxiliary structures, damaged 11 other buildings and left two firefighters with minor injuries.

"Wildfires leave a devastating effect on many of our neighbors and we want to send a clear message that we will not tolerate any unlawful activity by a greedy businesses, contractors or scammers who would seek to financially exploit victims of wildfires," District Attorney Summer Stephan said. "Price gouging and unlicensed contracting during a state of emergency is not only a crime, it also can further victimize someone who may have lost everything in a wildfire."

The DA's Office said suspected price gouging can be reported to its Consumer Protection Unit at 619-531-3507, the California Attorney General's Office, the California Department of Insurance or the Contractors State License Board.

California Attorney General Xavier Becerra issued a similar price gouging warning earlier this week in connection with the Valley Fire, as well as the El Dorado Fire in San Bernardino County and the Creek Fire in Fresno, Madera and Mariposa counties.

"Multiple fires burning throughout the state have forced evacuations for thousands of California residents. During this difficult time, they shouldn't have to worry about whether they're being illegally cheated out of fair prices," Becerra said.

"Our state's price gouging law protects people impacted by an emergency from illegal price gouging on housing, gas, food and other essential supplies. I encourage anyone who has been the victim of price gouging, or who has information regarding potential price gouging, to immediately file a complaint with our office online at oag.ca.gov/report, or to contact their local police department or sheriff's office."