The Trump Administration has quietly designated U.S. Customs and Border Patrol Protection as a "security agency," a move that will make it harder for the public to access certain documents and information on border enforcement and policies.

The Nation first reported on the Jan. 31 email, obtained by NBC 7, from CBP Acting Commissioner Mark Morgan informing staffers of the reclassification and noting the new designation now exempts the agency from disclosing the names of officers and "CBP employee data" under the Freedom of Information Act, also known as FOIA.

“I am pleased to announce CBP has been designated as a Security Agency under Office of Personnel Management’s (OPM) official Data Release Policy, effective immediately,” wrote Morgan. “Previously, only frontline law enforcement, investigative, or intelligence positions held this designation. This policy change now protects all CBP employee names from subsequent responses to Freedom of Information Act requests or other public disclosures for CGP employee data.”

The designation places the organization charged with patrolling the nation’s borders in rare company with intelligence and law enforcement agencies like the FBI and Secret Service.

“Out of concern for the safety of our workforce, CBP leadership advocated for and recently received [Office of Personnel Management’s] agreement to designate CBP as a Security agency, protecting CBP’s employee’s information from OPM’s disclosure policy.” 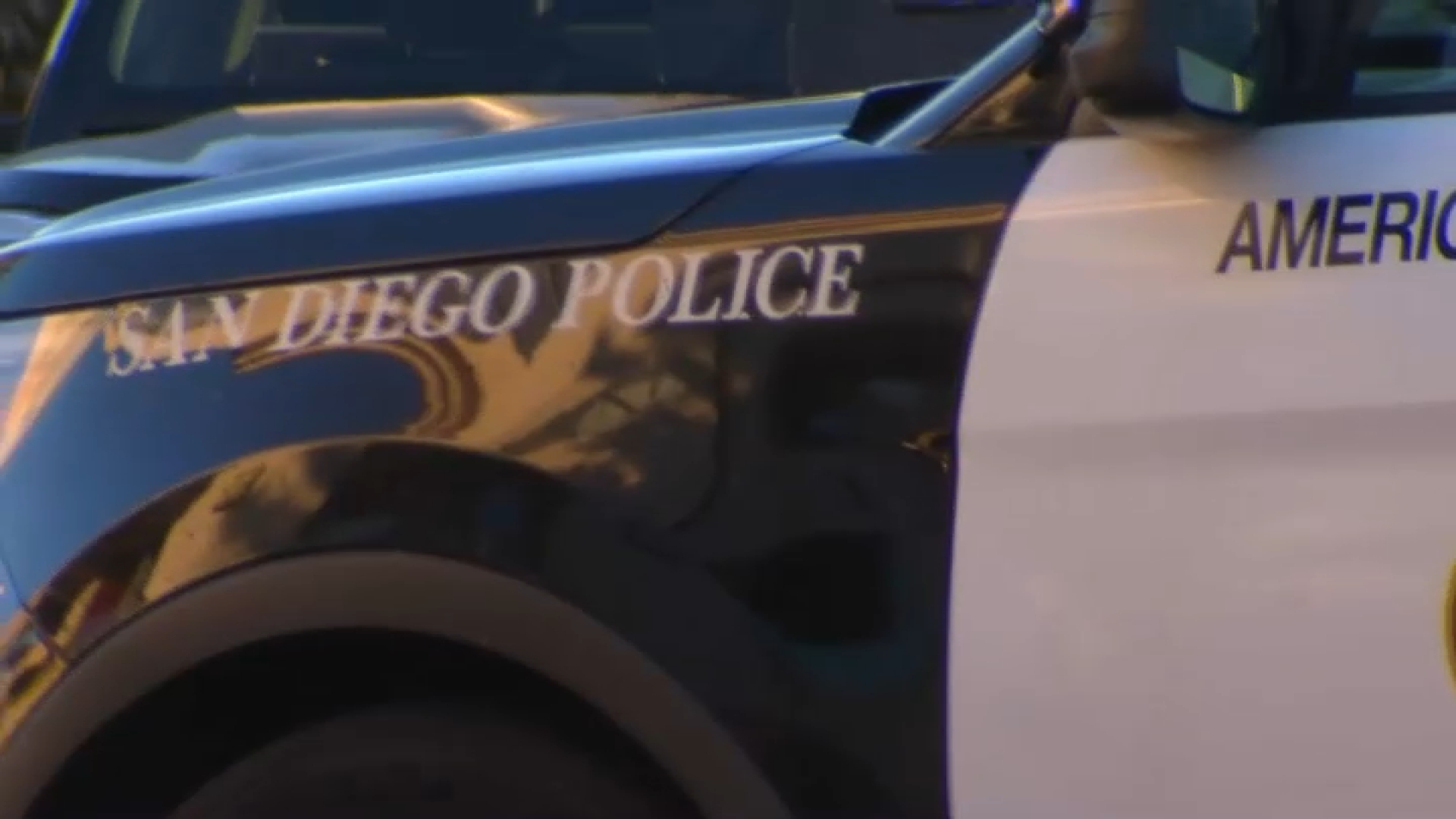 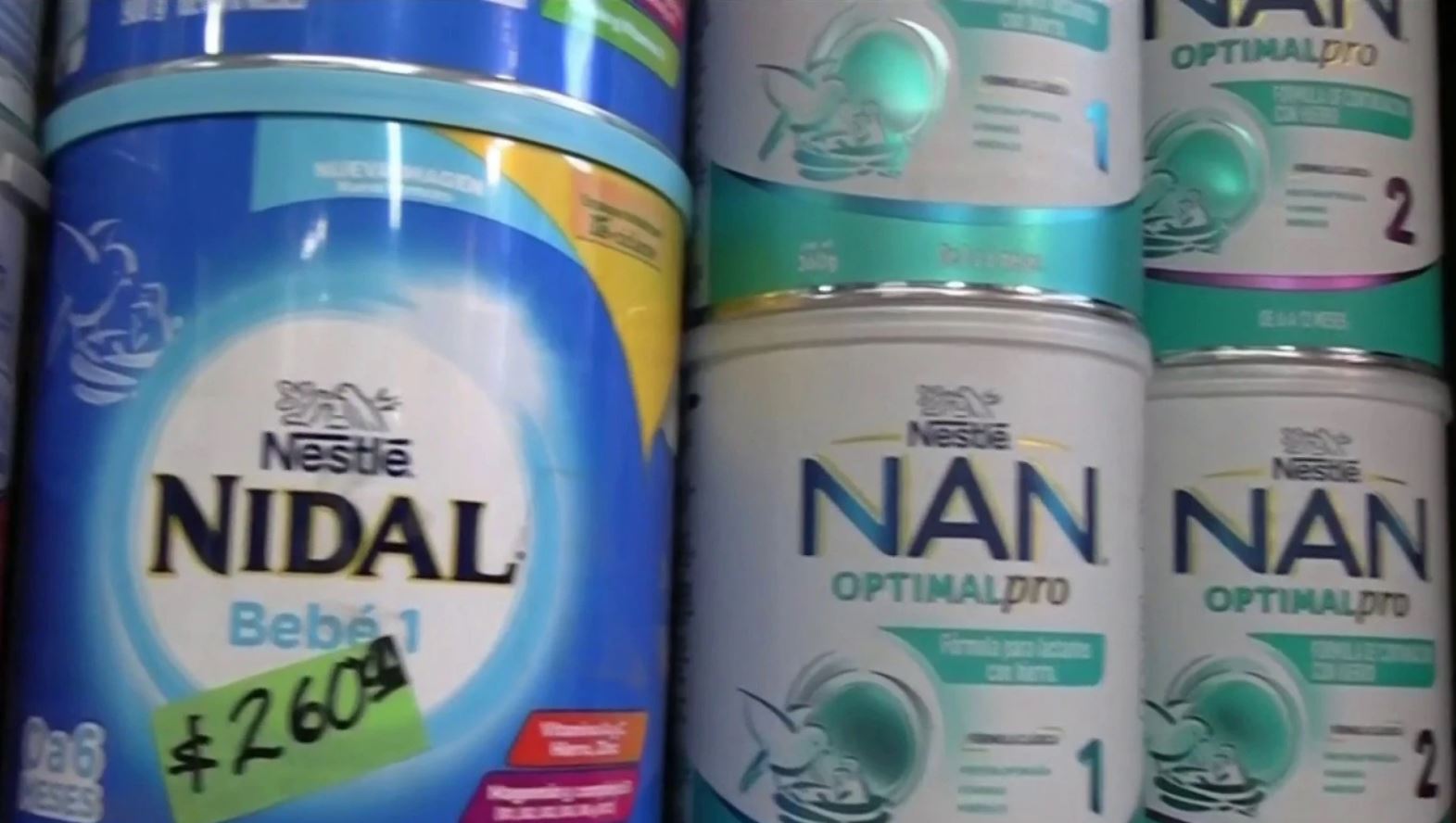 Headed to Tijuana for Baby Formula? Here's What You Need to Know

Anthony Marucci, a spokesman for the Office of Personnel Management, confirmed to NBC 7 the “security agency” designation, saying it will exclude all  information from release that would “constitute a clearly unwarranted invasion of personal privacy.”

Advocates for transparency in government fear the move will enable the agency to conceal more information. They say in recent years, the CBD has made it harder for journalists and the public to obtain documents through FOIA requests.

CBP's secretive practices have come under scrutiny after NBC 7 Investigates revealed agents following the migrant caravan compiled a secret database of journalists, lawyers, and activists and placed alerts on their passports as a way to track their movements.

Several civil rights organizations, including the American Civil Liberties Union and Amnesty International, have petitioned the court to order the government to end secretive surveillance at the border.

NBC 7, along with the Reporters Committee for the Freedom of the Press, filed a legal complaint seeking the release of documents related to the database after the agency failed to comply with a FOIA request.

The agency recently agreed to release heavily redacted versions of the records.