The seat is up for grabs after Susan Davis decided not to run for an 11th term in the U.S. House of Representatives. Davis is the longest-running member of the San Diego congressional delegation

NBC 7 spoke with some of the candidates at a forum at the Skyline Hills library on Feb. 5, sponsored by the Black Women's Institute for Leadership Development. Eight of the 10 Democrats and one Independent were at the forum.

"I want to go to D.C. to bring more money to our region so we can address some of the inequalities we're facing. Like our housing crisis, our climate crisis, and also ensure we're moving forward in immigration reform. We need to make sure we are actually elevating the importance of our climate, that we are investing in our communities; and then secondly health care. We need to fight to make sure health care is a right and people have access and it's affordable."

"One is gun violence. I can not tell you how many kids tell me they are terrified to go to school every day. The second is climate change and the urgent threat it imposes, and lastly the high cost of living for families in San Diego, including health care and housing, and finally the thing I care the most about is the need for more affordable child care."

"'I think San Diegans deserve a representative in Washington who has both a proven track record and the courage to stand up to this administration and the corruption in Washington. I hear from voters all the time that the cost of living is too hard to manage, they need affordable housing, they need affordable and accessible health care. We need to make sure we are providing that to every member of the 53rd District."

"I want to dismantle the prison industrial complex, I want to make sure everyone has access to good quality health care, good quality education, and housing...equal justice for all."

"To me, the number one thing is civility...I also want to get the district and the country, especially the district at this point, out of crisis mode and into strategy mode. How do we have a vision for the country and the district? ... I want to tackle the lack of affordability in housing which goes to a lack of jobs, and low paying jobs, too many low paying business opportunities."

"Global warming, everything hinges on that. If we don't fix the climate nothing else is going to matter. As a wildlife biologist, I can tell you this is a fact."

"With the cost of living to go up and up and up, we need to fight for our residents, and right now medical costs are drowning our residents." (Politically Speaking on NBC 7)

"We want businesses to stay in California, not leave. I think what we need are fewer taxes, fewer regulations, and more incentives." (NBC7)

According to Ballotpedia, he says homelessness, the cost of living and the ridiculous regulations are causing Californians to leave the state.

According to Ballotpedia, Orisitan says he believes in legal immigration and is not in favor of paying for health care for those who come here illegally. 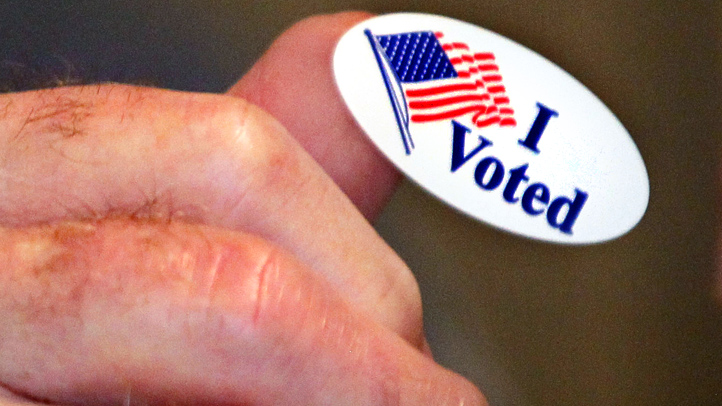 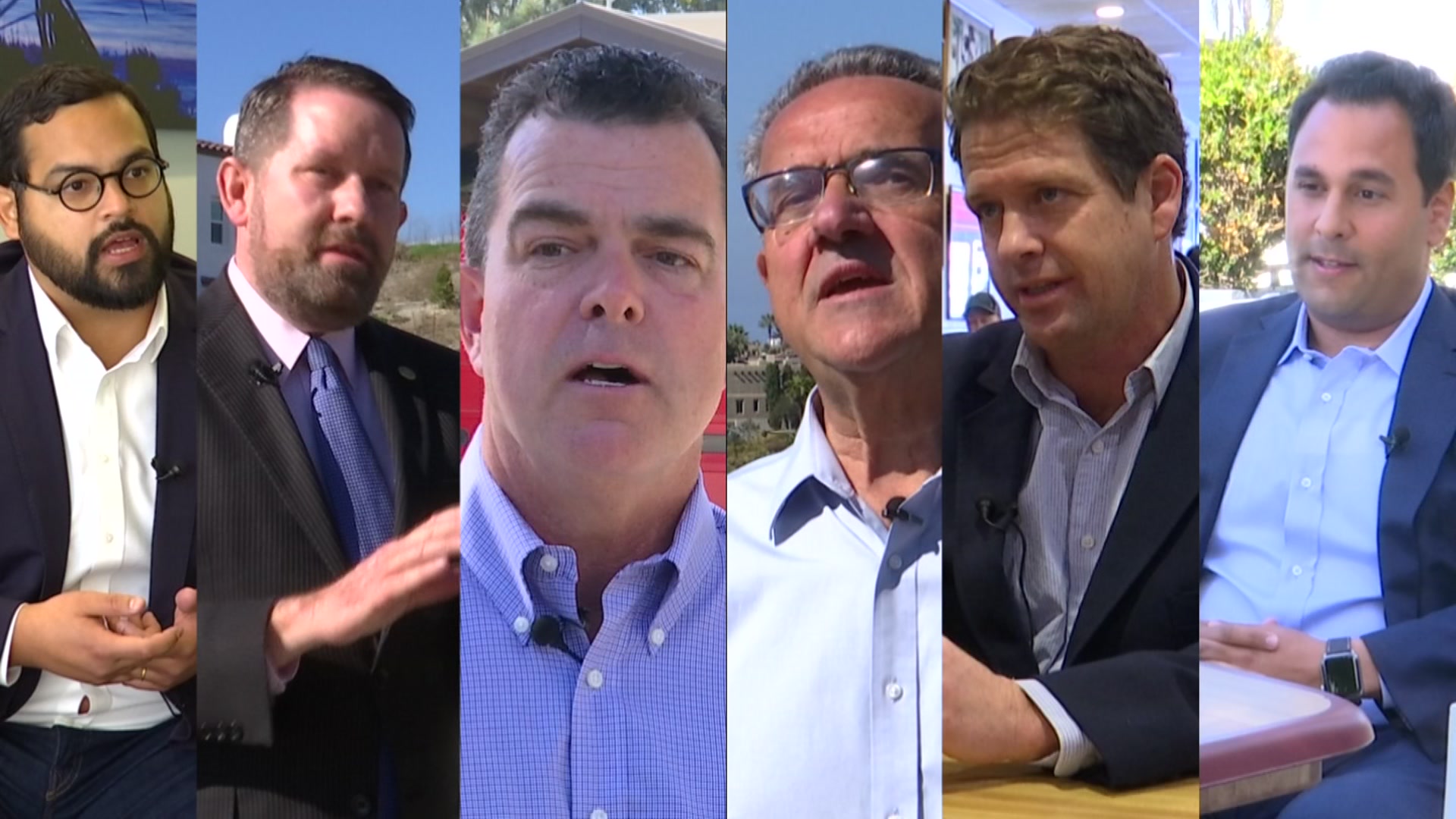 More than a Half-Dozen Candidates Race to Replace Councilmember Bry in Dist. 1

Also running for the seat, but not present at the forum, are Annette Meza, Jose Caballero, Famela Ramos, Chris Stoddard, and Michael Oristian.

UCSD Professor Tom Wong's name is on the ballot, but he has dropped out of the race.

The top two vote-getters go on to compete in the general election in November.