The skinny pup was discovered in Carlsbad Thursday night

A nonprofit wildlife rehab center is giving a lot of TLC to their first furry burn victim from last week’s firestorm: a little coyote pup.

A woman discovered the injured, six-pound pup in her yard Thursday in the aftermath of the devastating Poinsettia Fire.

A call to animal control sent officers to her home, where they picked up the badly burned coyote and took her to the Fund for Animals Wildlife Center in Ramona.

"She has burned feet on all four feet, the singed ears, a singed nose, there's soot still on her, and she's missing all of her guard hairs -- the outer layer of fur has been burned off," said the center’s director Alli Crumpacker.

After a brief triage Thursday night, Veterinary Technician Gina Taylor was able to devote Friday to cleaning and wrapping the 10-week-old coyote’s burns. 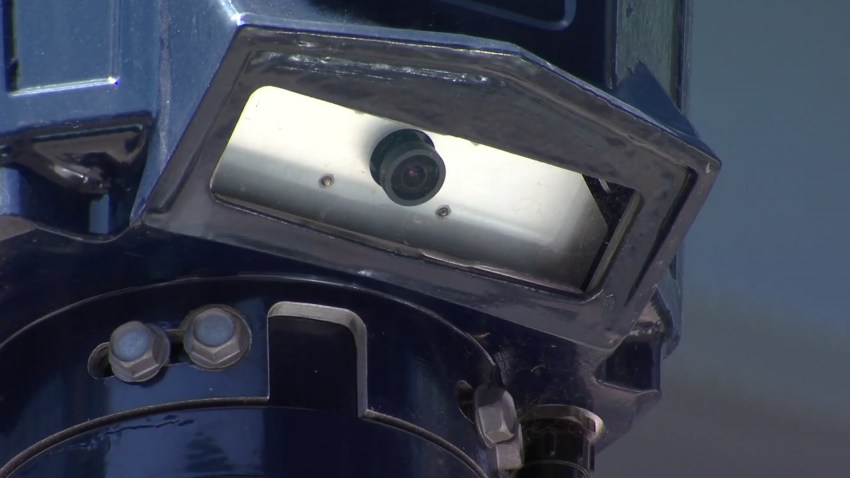 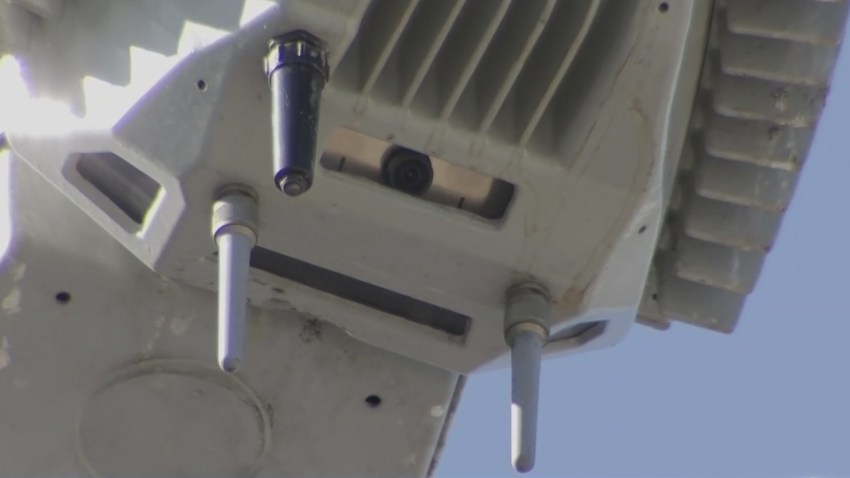 Taylor first gave the pup some pain killers and then, with a delicate touch, began to numb the area which needed treatment.

The puppy stayed calm, though her quiet breathing became slightly heavier than normal. Another tech held her as Taylor tenderly applied antibiotic burn cream, wrapped her raw paws and legs, cleared her nose of soot and ash and gave her pain medication.

Taylor said the animal doesn't understand that the humans are helping her and that it's normal for coyote pups to freeze during "fight or flight" phases.

Her bandages will be changed every two to three days for at least five weeks. But even with consistent care, there’s no guarantee the coyote will survive.

"There's unfortunately always a chance that the stress of the treatment is going to be too hard for her system,” said Crumpacker. “She came in very dehydrated. She probably hasn't eaten well in a couple of days, if not the full week from last week's fire.”

Taylor told NBC 7 if wildfire season had come a little later in the year, this nameless pup might not have been burned.

Coyotes are usually born in the spring, so when a fire spreads in the summer or fall, the pups are old enough to escape from harm on their own.

“When these guys are much older and if they are separated by their parents, (they) have a better chance of surviving,” said Taylor.

The techs will now need to balance caring for her and leaving her alone so she can calm down between treatments, according to Crumpacker.

After all, they want the pup to maintain her wild side so she can be re-released into her regular habitat.

Unfortunately, part of that habitat was destroyed by the fires. As a result, Crumpacker expects to see wild animals moving into new areas as they try to find food and water sources.

"So I anticipate that people are going to see a lot more wild activity than they're used to from all of these animals that now have to find a new home," said Crumpacker.

As for the young coyote, vet technicians plan to keep her confined until the wounds have healed. They then want to put her outside in an open area to finish the healing process.

If all goes well, she will be released into the wild later this year.