Neighbor and Friend: Pool Party Gunman Had Troubling Past

One expert suggests the gunman was "observing a party where everyone is having a good time. They have what he doesn’t."

NBC 7 is learning more about the man who opened fire on a group of people at a pool party Sunday in University City.

One expert suggests seeing a party where everyone was having a good time may have triggered something in the despondent, debt-ridden mechanic.

A former friend and neighbor described Peter Selis as a wonderful father, but troubled. 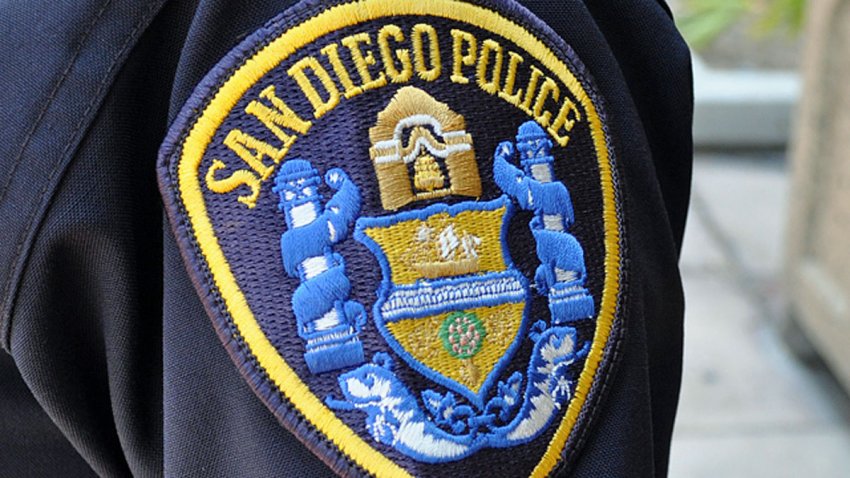 “He had a problem with depression his whole life and when the alcohol took over, he would just lose it as far as himself. But he would never hurt anyone else," said a woman who only identified herself as Sue.

Selis shot into a crowd of people celebrating a friend's birthday at the La Jolla Crossroads apartments, injuring seven people and killing Monique Clark. One person was shot at but not hurt, police said.

According to investigators, Selis had recently broken up with his girlfriend and called her while he was sitting on a poolside lounge chair shooting at people.

Mark Kalish, a psychiatrist who did not treat Selis, shared his analysis of why the gunman may have made the call.

“He didn’t want to take responsibility. He wanted to show her 'Look at what you made me do. It’s your fault'--not owning it," explained Kalish.

Kalish also noted Selis seemed to be someone who was depressed and experienced multiple losses.

“The combination of those two things leaves him empty in some psychological sense and then he's observing a party where everyone is having a good time. They have what he doesn’t. And that makes people angry and wanting to lash out," he said.

Court documents show Selis, who worked as a mechanic, had more than $100,000 of debt.

In October 2015, he filed his second bankruptcy in seven years.

Selis’ bankruptcy attorney Steven Houbeck said he sensed his client's stress. He told NBC 7, Selis was like a rubber band ready to snap.

“With Pete, I did see this tension,” said Houbeck. “He had dipped below water as if he’s breathing through a straw and can’t get what he needs to survive and apparently he gave up and turned on innocent people.”

San Diego Police Chief Shelley Zimmerman said the investigation suggests Selis was despondent over a recent breakup with a girlfriend.

Moments before officers arrived, Selis, "took out a cell phone and he called his ex-girlfriend,” Zimmerman said. “Selis told his ex-girlfriend that he had just shot two people and that police had arrived on the scene.”

Zimmerman said Selis stayed on the phone with his ex-girlfriend as the shooting continued.

“It was apparent that Selis wanted his ex-girlfriend to listen in as he carried out his rampage,” she said.

The victims just happened to be present, she added.

“There is zero information to indicate that race played a factor in this terrible and horrific crime,” she said. “The victims were targeted for no other reason but their mere presence in the vicinity of the suspect.”

Pictures on Snapchat, taken just a few hours before a woman was killed in a mass shooting at an apartment complex in University City, showed the group having fun at the pool.

Monique Clark was injured in the shooting and died later at the hospital, friends told NBC 7.

Friend Willie Mayo said a GoFundMe page has been set up for the victims to help with all of the medical and funeral costs.