Over 25 restaurants who received modified health permits during Poway's Boil Water Advisory will have those permit fees waived or reimbursed by the County Board of Supervisors, the county said Wednesday.

From Nov. 30 to Dec. 6, Poway residents and restaurants were ordered not to drink or use water from the city's water system after residents reported "discolored water" coming from their taps. The cause was traced to a backed-up storm drain connected to the city's clearwell reservoir.

Food establishments were ordered to close, but some stores and restaurants found ways to stay open and serve customers safely.

Restaurants like Giant New York Pizza and Mainstream’s Bar and Grill paid for modified health permits which cost $459, according to the county. After paying the fee and completing a health inspection to prove they would not use tap water for food preparation or dishes, they were allowed to open.

Mainstream's Bar and Grill said they had to buy chopped lettuce, pre-sliced tomatoes, and served food on paper plates in order to follow the modified guidelines. 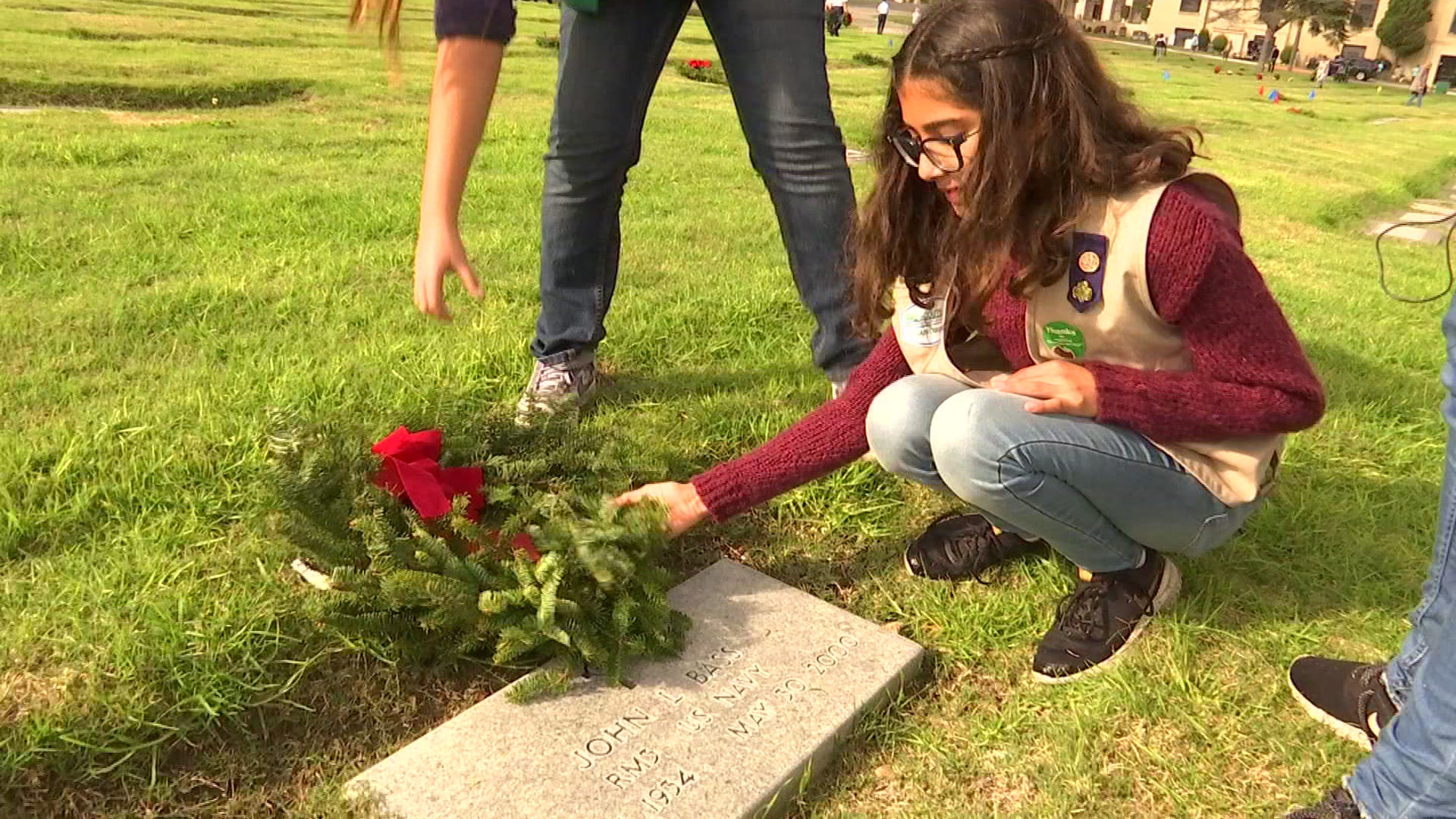 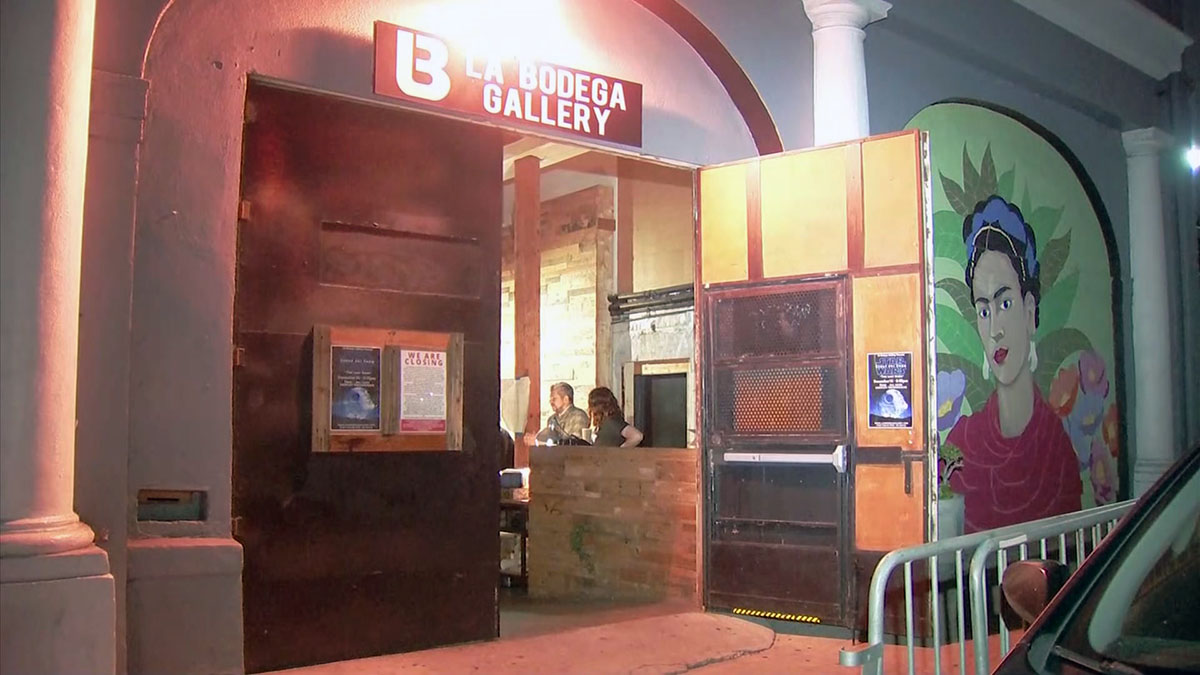 "We threw a lot of food away. We basically cleaned out our whole line in our kitchen. All the produce was done,” General Manager Brian Harvey said.

The county said 27 out of the 190 Poway food facilities were able to receive temporary modified health permits from the County's Department of Environmental Health during the shutdown.

Businesses who already received permits would be reimbursed and those with pending permit fees would have theirs waived, the county said.