As spring approaches, we can't help but look ahead to another glorious SoCal summer. San Diego may be known for its sunshine and beaches, but there's another summer tradition that's every bit as crucial: The concert series at the San Diego County Fair at the Del Mar Fairgrounds.

The annual San Diego County Fair will be run from from June 8 to July 4 this year, with different musical acts taking the stage almost every night. The lineup for the Toyota Summer Series on the Heineken Grandstand Stage was announced Tuesday, and the wide variety of performers should please music fans of all breeds. 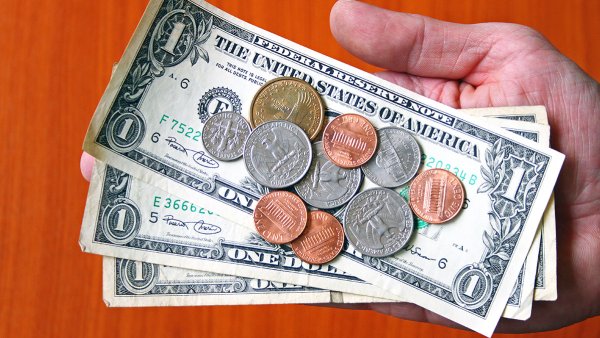 Fair-goers might recall that July 1 performer "Weird Al" Yankovic played the concert series last year as well, as did Switchfoot, who will take the stage (as they did two years ago). It's not the first time Train or the Beach Boys have played the site, either.

The 2012 County Fair broke attendance records for the fourth year in a row, drawing 1.5 million visitors over the course of the concert series.

The organizers at the 2013 County Fair hope to outdo themselves once again this year, opting for a special Game On! theme that will include classic games from board games to pinball to computer games. The festive theme aims to bridge generational gaps by letting attendees of all ages enjoy fun activities that span decades.

Tickets for the 2013 San Diego County Fair shows go on sale March 16 at the fairgrounds and through Ticketmaster.