Two of the brightest young lights in the San Diego political sky -- Democrat Aaron Friberg and Republican Andrew Lund -- are weighing in every other week on hot topics.

This week's topic: What steps should California take to address the statewide jobs crisis? -- Ed. 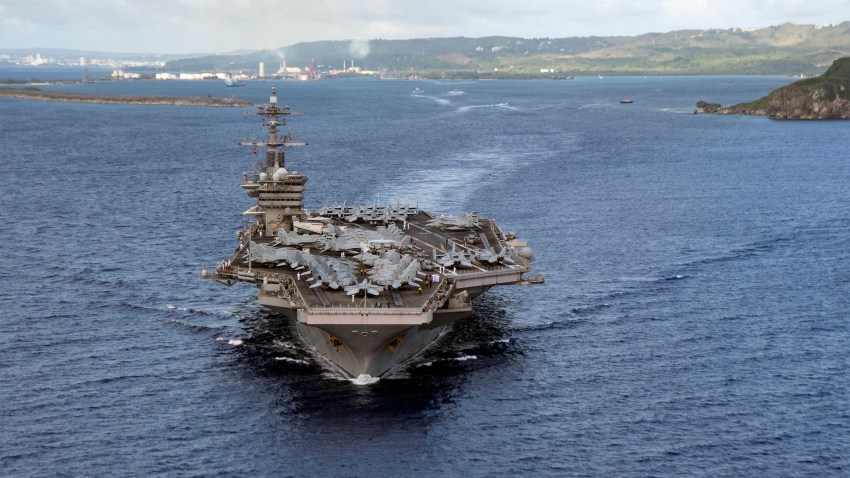 Friberg's Punch: The most important thing we can do is pass Proposition 25, the bill that eliminates the two-thirds vote requirement to pass a budget. Passing a timely budget not only keeps the DMV open for businesses that rely on a permitted driving force (thereby preserving jobs), it also saves the state millions by avoiding expensive IOUs (last year’s IOUs cost the state $8 million!). These savings can be used to keep infrastructure improvement projects (and construction jobs) at full pace.

Second, California should enact its own stimulus bill. One month ago, the nonpartisan and widely respected Congressional Budget Office estimated that the federal stimulus bill created 3.3 million jobs. California should pass its own version and use all the money to improve the state’s mass transit system, commercial ports of entry, railways and freeways. This would create more jobs and dramatically improve Californians’ quality of life.

Lund's Punch: There have always been solutions to the “jobs crisis” in California. However, through the years Democrats have controlled the legislative agenda in Sacramento. It is true that we have had a few Republican governors in that time, but everyone knows that the Speaker of the Assembly and Senate leader have the power to decide if legislative action will be taken on an issue.

That being said, the Assembly Republican Caucus in Sacramento, this year alone, has introduced 17 job bills. All of these bills have been defeated in committee. Creating jobs means reducing taxes; providing companies with tax credits to grow businesses; reducing painful regulations like those of AB 32, the Global Warming Law, to allow companies to move forward rather than backward; providing Education Tax Credits to businesses to train employees; and imploring the Costal and Lands Commissions to stop holding up projects for purely political reasons.

Friberg's Counterpunch:  First, America’s greatest economic growth was under Democratic leadership during the Clinton years. The most important step for California now is to make it easier to pass a state budget. Late budgets mean infrastructure projects (and thousands of construction jobs) are delayed or canceled, and teachers are fired. Republican proposals have amounted to more tax cuts for the wealthiest Californians and corporate subsidies for huge oil producers and pharmaceutical companies.

Lund's Counterpunch: The only benefit to passing Proposition 25 would be to give Democrats more reign over the state budget. That would bring our state further budget pain than $20 billion.

I am also not sure how a state stimulus would work when California would have to buy voter-approved bonds to pay for it. Government should not get bigger when the private sector can create and retain jobs. Government needs to get out of the way.

Aaron Friberg, the president of the San Diego County Young Democrats, graduated UCLA Law in May 2009 and will begin as an associate attorney of Latham & Watkins LLP in the fall

Andrew Lund is the president of the San Diego Young Republicans