Your furry friends may be getting a new park in Coronado but first, the city is asking citizens to weigh in on potential locations.

While there’s dog beach at Coronado Cays, there is currently no off-leash dog park within the city of Coronado.

But the city says it's been getting a lot of feedback from dog lovers who want a park in the heart of the village. So they’re asking people to weigh in on where they would like to see a dog park through an interactive map. 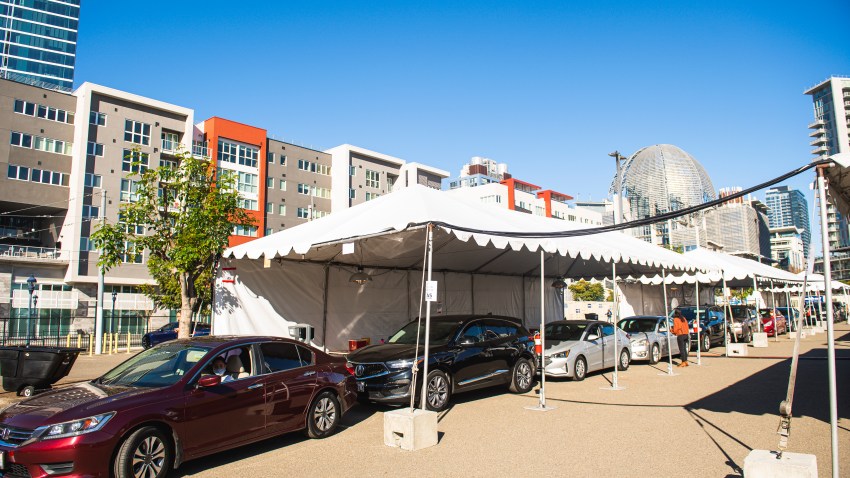 The map allows residents to mark locations in Coronado where they’d like to see the park. They can also fill out an online survey to voice wants and needs at the dog park.

On top of the survey, residents can voice their opinions at a public meeting at 1019 Seventh Street on Thursday at 5:30 p.m.

The meeting is the second hosted by the city and results will be presented to the Parks and Rec committee.