A man accused of strangling his gay partner in Normal Heights is in custody, police said.

Authorities think Ramirez invited Munoz to the apartment in the early morning hours on Thursday.

"The pair spent several hours together before (Munoz) strangled Ramirez," Rooney said. “They had a relationship.” 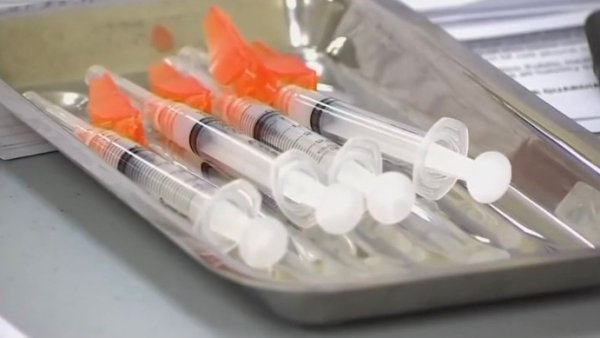 Concerned relatives, friends and coworkers went to check on Ramirez after he didn’t show up for work. They found him dead in his bedroom.

Munoz was arrested Wednesday night at his home on Dwight Street and booked into jail on suspicion of murder.