More than just "he said, she said" according to investigators

Evidence against a teacher accused of luring her sixth grader into a sexual relationship is more than "he said, she said" according to investigators with the Chula Vista police department.

Thirty-two year old Carmina Eric Lopez was charged Friday with eight counts of unlawful sexual intercourse with a minor.  She was arrested Wednesday night in connection with the case.

About 15 members of the defendant's friends and family were in the South Bay court for her arraignment.  Lopez pleaded not guilty through her attorney.  Her bail was set at $2 million.  She has been ordered to stay away from alleged victim.

Lopez is accused of starting a sexual relationship with a boy who was in her sixth grade class when she was teaching at Nestor Elementary School in 2004. Police say now, four years later, the child has come forward with details of the relationship.

The alleged victim is "credible" and there are witnesses to back up his claims, according to Chula Vista Police Sergeant Juan Cervantes.  He would not comment on whether there was any forensic evidence, including DNA.

Lopez has a 4-year old son whose father is Lopez's ex-boyfriend, according to Cervantes. He said there is no reason to believe otherwise.

Police continue to work on this case, which they started investigating last week after a report came into Child Welfare Services. 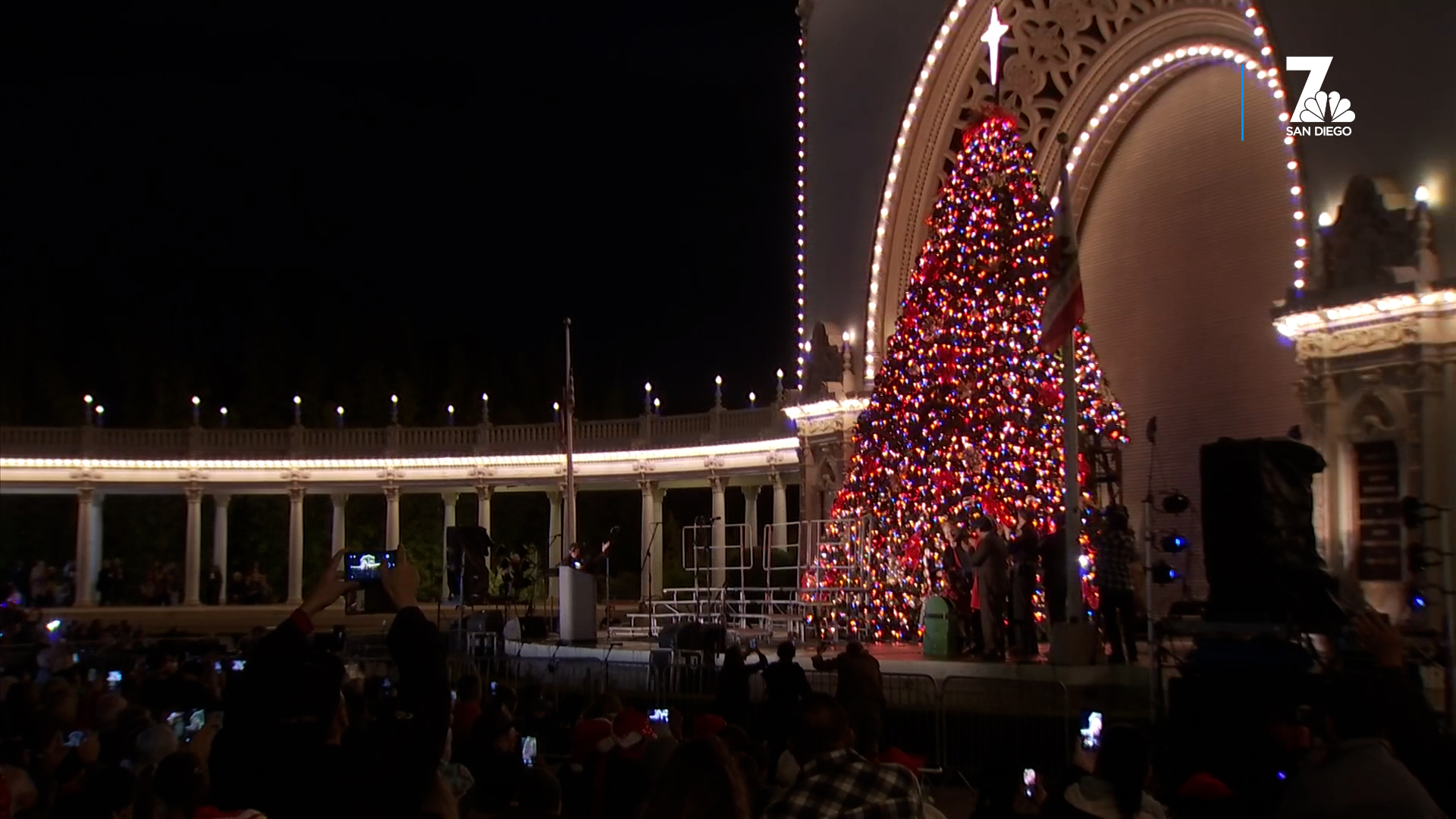 Why Is San Diego Charging $45 for Some Parking at ‘Free' December Nights? 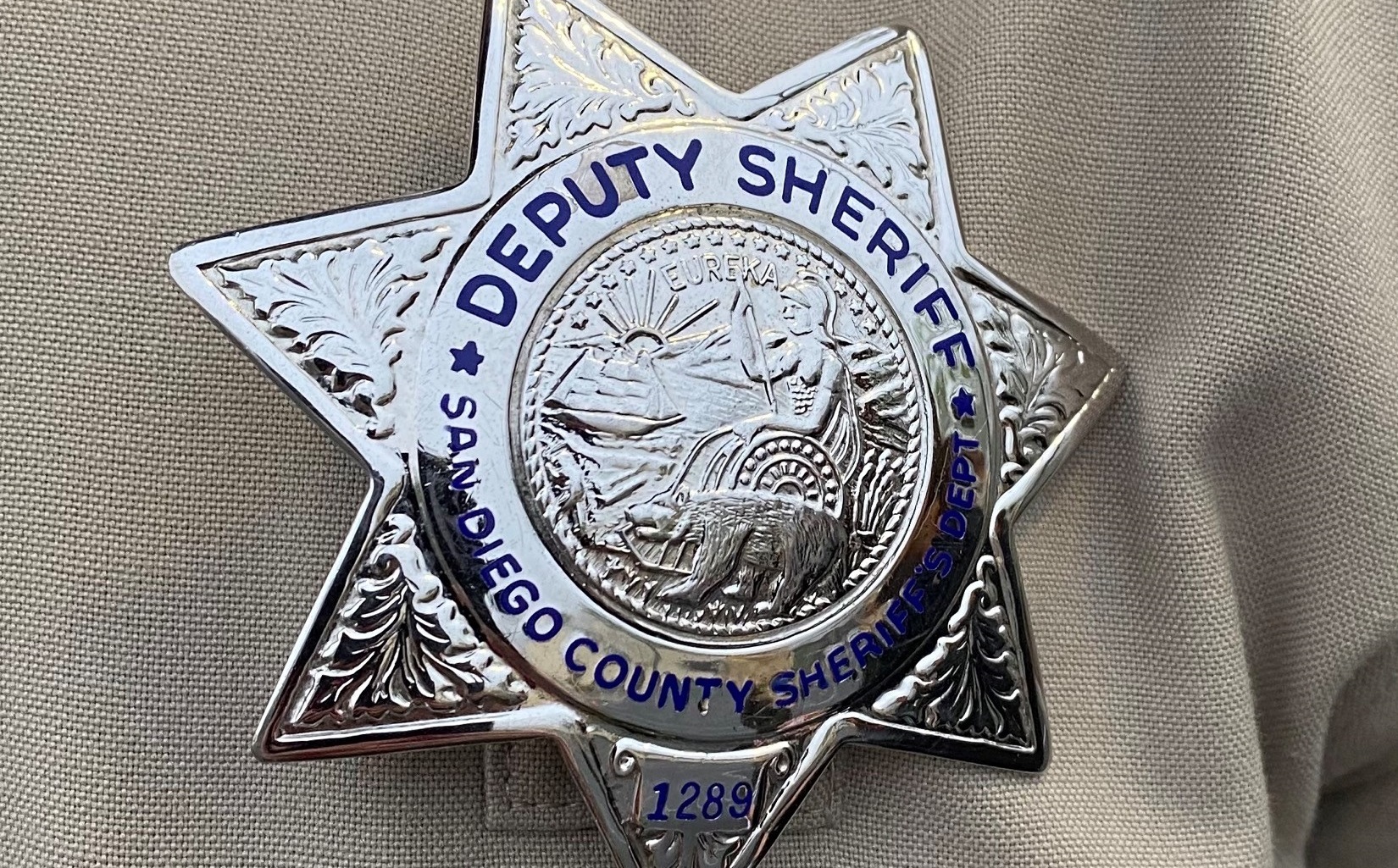 The acts occurred at school, in Lopez's home and in a car in both Chula Vista and San Diego because the suspect lived in both cities over the last four years, police said. The victim, who is now 15, said the last incident happened in early 2008, police said.

"The child is suffering from psychological issues and is being seen by a counselor. And some of that information came out during a session," said Cervantes.

As of Thursday, Lopez faced a litany of criminal charges including 40 counts of lewd act with a child, 40 counts of unlawful sexual intercourse with a minor, continuous sexual abuse of a child, aggravated sexual assault of a child under 14 years of age, sexual battery, cruelty to a child, annoying or molesting a child under 18 years of age and 11 counts of failure to report child abuse when you are a mandated reporter.  The number of charges were lowered when she was arraigned in court Friday.

Lopez became friends with the victim's family and ultimately was asked to become the victim's godmother, according to investigators.

Since the alleged relationship began, Lopez has begun teaching at Sunnyslope School.  Parents and residents outside the school reacted to news of the arrest Thursday.  While some were angry over the allegations, one parent wanted investigators to provide proof before she believes the accusations. Read article here.

She was booked into the Chula Vista Jail and transported to the Las Colinas Women's Detention facility.