Construction for the charging system comes as part of the Zero Emissions Bus Pilot Program, which aims to have every MTS bus be electric by 2040

As San Diego’s Metropolitan Transit System (MTS) works to have an entire fleet of electric buses in the future, the public transit provider celebrated the construction for its first large-scale charging system.

City, county and MTS leaders gathered on Thursday to commemorate the beginning of a project that will end up with the capacity to charge electric buses. The celebration took place at the South Bay Bus Operations & Maintenance Facility in Chula Vista. 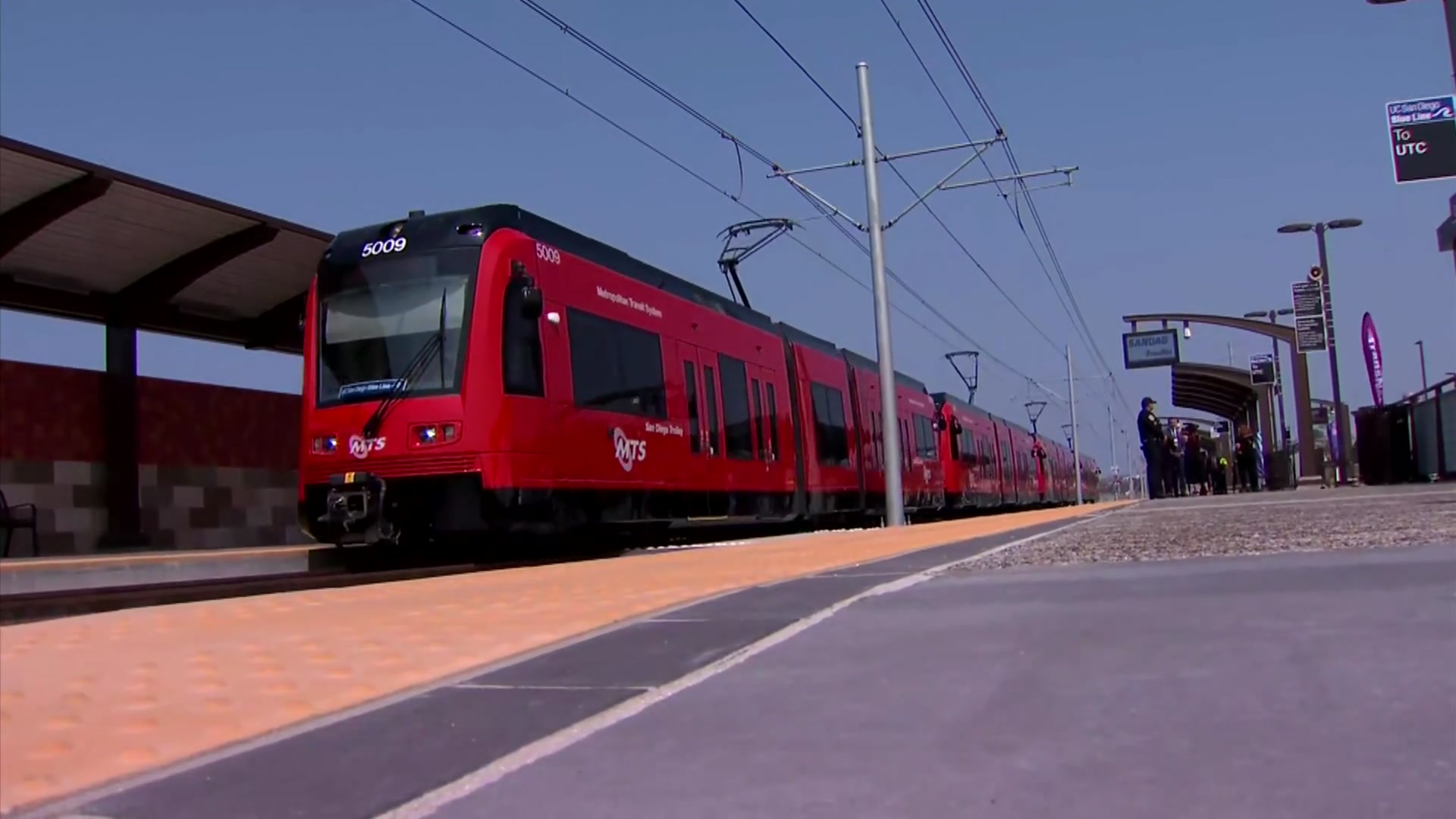 Kids 18 and Under Can Ride Public Transit for Free Anywhere in County: SANDAG The first phase of the construction will be to install two dozen chargers. The South Bay location was selected because of its high ridership and times well with the upcoming debut of MTS’ Iris Rapid bus routes.

Construction for the charging system comes as part of the Zero Emissions Bus Pilot Program, which aims to have every MTS bus be electric by 2040. So far, the company has eight electric buses in America’s Finest City.

“That is the goal and this is the very first step, the big milestone to achieve that,” said Grecia Figueroa, an MTS spokesperson. “This is the first division but as in two years, we’re going to see that happening in other places in the county and by 2040, all of our buses here in San Diego are going to be all electric.”

Construction for the charging station is slated to be complete by May 2023.